The Sir Hubert Opperman Trophy has been presented to the Australian Cyclist of the Year since 1958.  For the years 1958 to 1995 the Award was under the custodianship of the award’s founder Mr Bill Long OAM, a life member of Cycling Australia, and it was presented for the most outstanding Australian 'cyclist of the year'.

Cycling Australia took custodianship of the Award in 1996 and it is now presented to the best all-round performing cyclist each year who also displays a high level of sportsmanship and is an ambassador for the sport of cycling.

In an incredible 21-year career, ‘Oppy’ notched up an impressive list of cycling achievements both at home and abroad.  He won the Australian Road Championship in 1924, 1926, 1927 and 1929 and posted the fastest time three times in the Melbourne to Warrnambool Cycle Classic.  Hubert Opperman became the world’s greatest endurance cyclist when he defeated the cream of European endurance riders in the 1931 non-stop 1166 kilometre Paris-Brest-Paris breaking all previous records over the distance.

When the world went to war, ‘Oppy’ hung up his bike and joined the air force. In the post-war years, he served as the Liberal member for Corio for 17 years under Prime Ministers Sir Robert Menzies and Harold Holt.  ‘Oppy’ served with great distinction as Chief Government Whip and later, was elected to Cabinet as Minister for Shipping and Transport 1960-1663, and Minister for Immigration 1963-1966.  In 1967 he became Australia’s first High Commissioner of Malta. 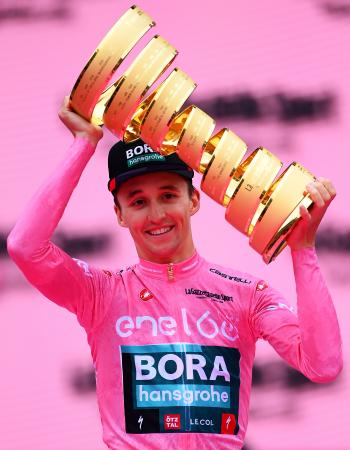 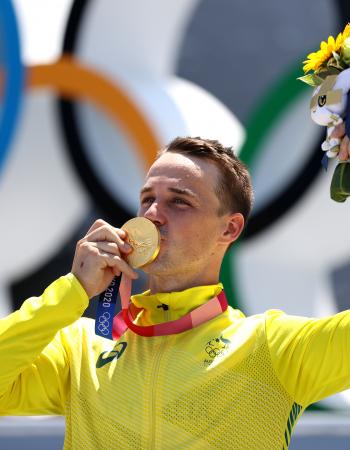 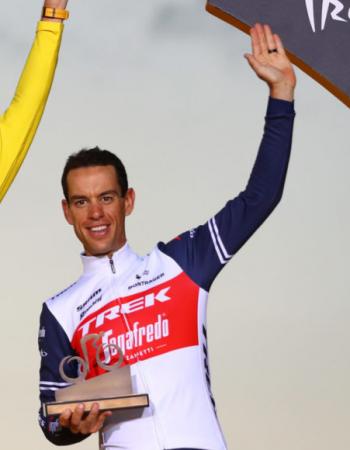 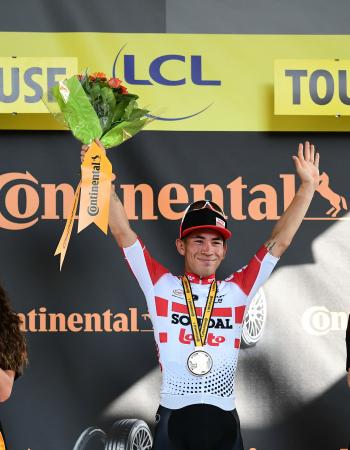 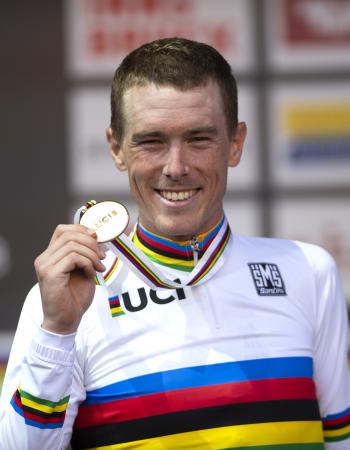 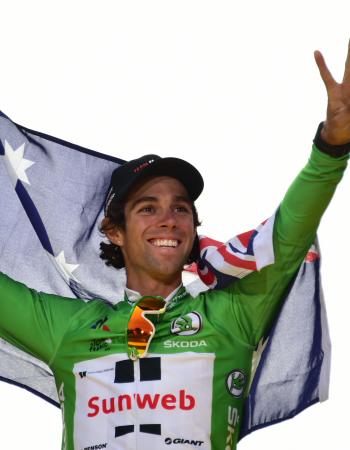 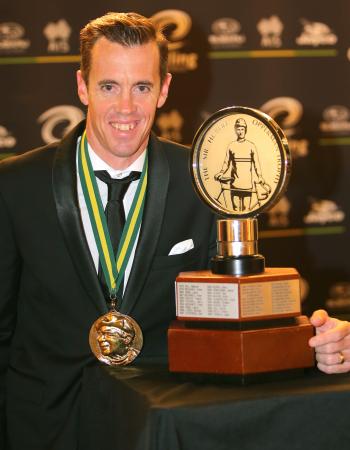 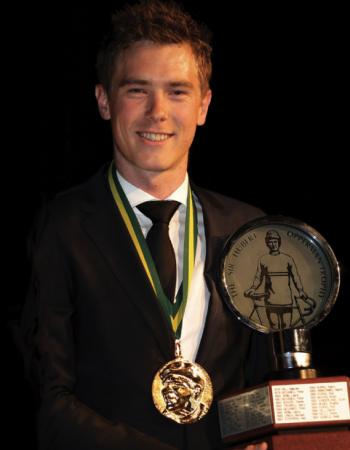 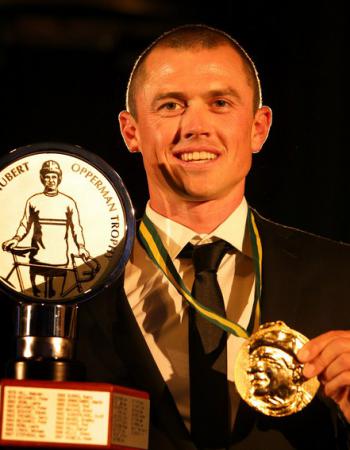 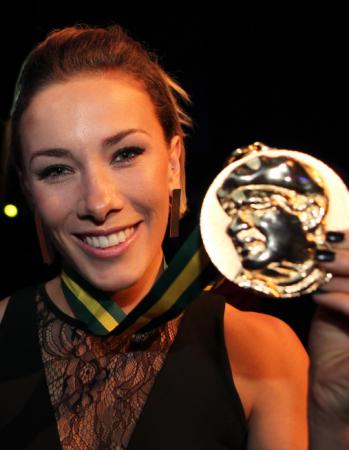 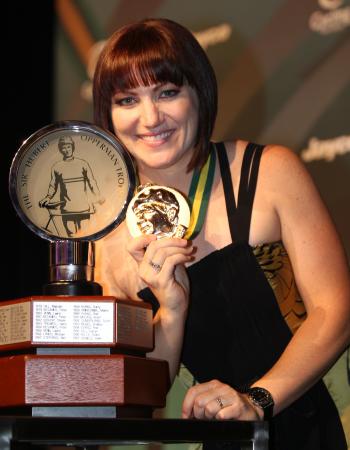 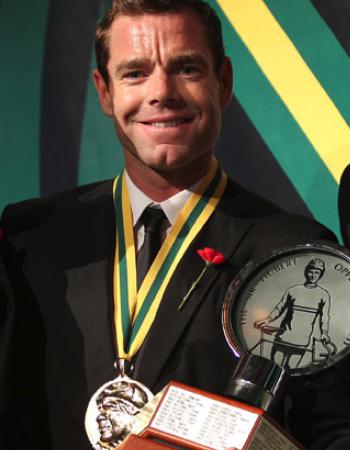 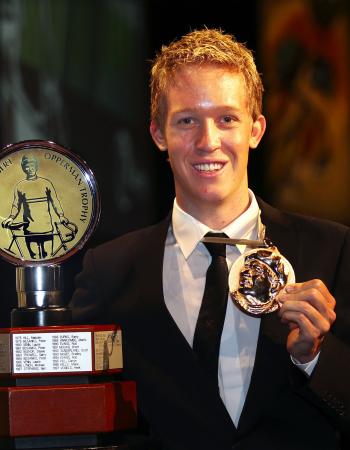 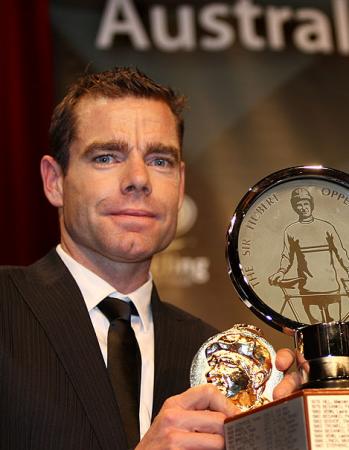 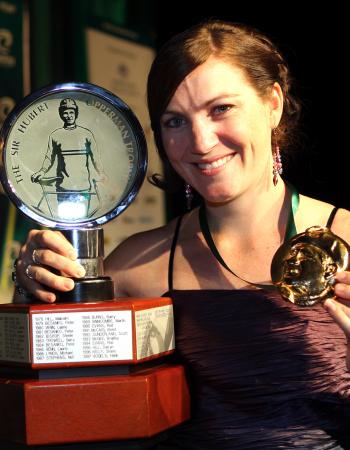 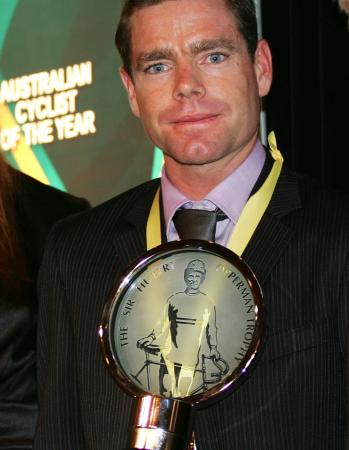