AusCycling | Board of Directors 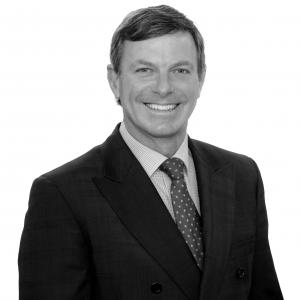 Craig Bingham has a long cycling history as a passionate rider, supporter and investor, including the 2017 Bennelong SwissWellness cycling team sponsorship.

Craig is the global CEO of the BFM Group, which operates as Bennelong Funds Management in Australia and BennBridge in the UK and US. He is a highly regarded financial services executive with extensive experience in Australian and international markets.

Since joining in October 2014, Craig has fast-tracked the Group’s growth, expanding the Australian-domiciled offering from four to six boutique asset teams. In addition, Craig’s entrepreneurial drive led to the Group’s global expansion, building on the Australian business to establish Bennelong’s offshore arm BennBridge in the UK and US. This has included partnering with a further four boutiques in the UK, with plans for future growth.

A strong advocate of creating an enviable corporate culture, Craig has ensured the global ethos is one of high performance, while retaining a focus on mutual respect, open communication and continuous curiosity.

Craig was previously the CEO of Federated Investors Asia Pacific. Prior to that, he was CEO at Portfolio Partners (which later became Aviva Investors Asia Pacific) where he was responsible for establishing and developing licensed asset management businesses in Australia, Singapore and China, and expanding a presence in Asia and the Middle East.

Craig is also a Non-Executive Director of the philanthropic Bennelong Foundation and the Australian Cricketers Retirement Account. 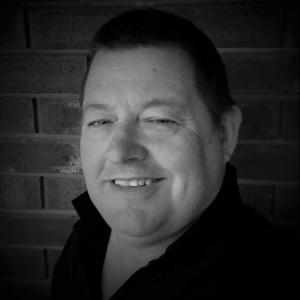 Darren was elected to the BMX Australia Board in 2016 and elected Chair in 2018. He has previous governance experience with BMX South Australia where he provided support from administration and officialdom roles at all levels - club, state, nationally and internationally. Darren has over 30 years’ experience in all levels of Government IT and Security, currently in Network and Cyber Security. With previous recreational riding experience and a family active in this sport and others, inclusiveness and respect are priorities that Darren personally strives to deliver and promote at all levels. 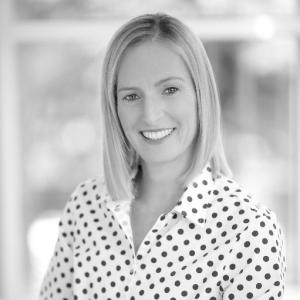 Lee is the former Chair of Mountain Bike Australia. Her varied skills set extends to strategic planning, corporate governance, stakeholder engagement, business transformation, and project and change management. Lee is an engineering professional with business qualifications and international project experience in oil and gas, mining, utilities, defence, banking and finance. She has more than 20 years’ experience in senior executive roles leading large-scale transformational changes. Lee is a competitive sports person who loves to share her passion for mountain biking riding with her daughters, husband, family and friends. 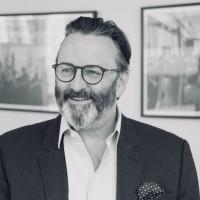 Brian has over 30 years’ experience in broadcast and digital media and is currently Chief Sales Officer at one of Australia’s largest media companies, Southern Cross Austereo. Brian has led successful commercial teams for TV & Radio broadcasters as well as build his own successful production company over the course of his career.

Brian is excited about combining his personal passion for cycling with his commercial experience for the benefit of the cycling community. 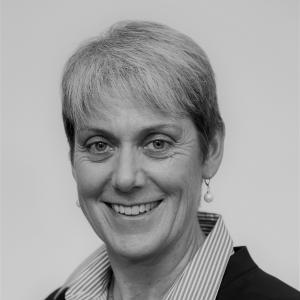 Anne has enjoyed 25 years working in sport leadership roles. Most recently she was the Executive Director at the NSW Office of Sport and previously the Chief Executive Officer of Triathlon Australia for five years. Between 2006 and 2010 she worked for the Union Cycliste Internationale (UCI) as the Director of Anti- Doping, and she remains a member of the Anti-Doping Commission. Outside of work, Anne is the Chair of the June Canavan Foundation, a philanthropic trust which provides funding to projects in sport, health and education. She was  on the Board of Cycling Australia from 2015 until 2020, and is also on the Board of The Australian Centre for Rural Entrepreneurship (ACRE). Anne remains an active cyclist and triathlete, representing Australia at the Age Group Triathlon World Championships on three occasions. 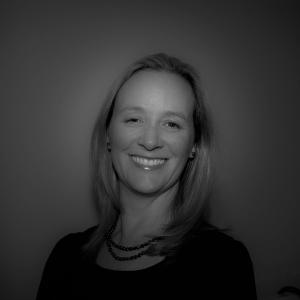 Katrina is an experienced finance professional with 30 years of financial services experience. She is a Chartered Accountant with a Master of Tax degree and a Graduate of the Australian Institute of Company Directors. As well as finance and tax Katrina has skills in process improvement, stakeholder engagement, governance and risk. She has project management experience and extensive not for profit experience through her roles at Westpac Banking Corporation and as Treasurer of Manly Nippers. Katrina is currently the Finance Director for My Property Circles and Ausrichter Pty Ltd.

She is a member of the State Leadership Committee for Women in Banking and Finance. Katrina is passionate about increasing participation in sport and keeping members involved in the sport throughout their lives. 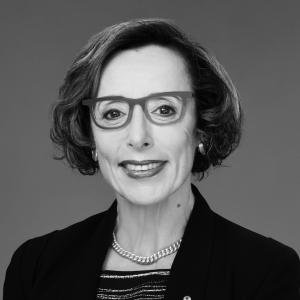 Ruth has a passion for cycling and has long been a road cyclist.  In 2019 she cycled over 5000 kilometres in Australia, Europe, Asia and the US, and  plans to do similar trips in the future. 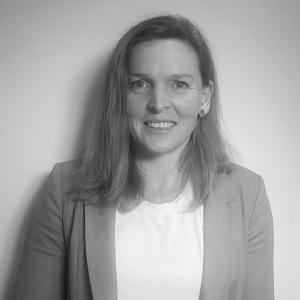 Jenni has been mountain biking for 22 years, volunteering with clubs, events and trail building activities. In 2017 she founded ‘Shredding Betties’, Australia’s first women’s specific affiliated mountain bike club to connect, support and inspire women and girls with the aim of increasing female participation. For the past 10 years Jenni has worked as an on ground political staffer applying her skills to develop and implement campaign strategies to connect and unlock capacity contained within communities. Jenni now runs her own consultancy business. 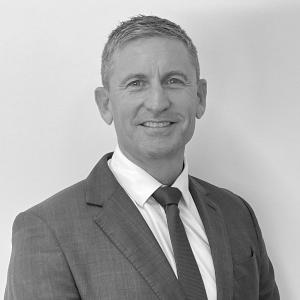 A former surf-ski and kayak paddler, Rob turned to cycling later in life and now actively competes in masters road events having qualified for UCI Grand Fondo World Championships whilst also enjoying hitting the MTB trails.  He brings over 25 years of executive and leadership experience predominantly in the sports, tourism and major events industries having held roles across surf lifesaving, rugby union and AFL and working on significant events including Sydney Olympic Games, Rugby World Cup and the Tour Down Under.  He is currently the Chief Commercial Officer for ASX-listed Alliance Airlines after six years as a senior executive with Brisbane Economic Development Agency.  Rob is chair of AusCycling's National Advisory Council and QLD State Advisory Council. 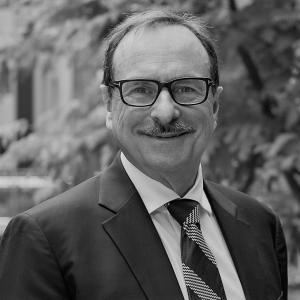 Michael is the current Chair of 7-Eleven Stores PL, Starbucks Australia, and Pioneer Credit Ltd. He has previously chaired the West Coast Eagles, iiNet, the Australian Institute of Company Directors and Perth International Arts Festival.  Michael is also the Principal of boutique strategic development consulting firm, Black House. Previously, he founded The Marketing Centre which provided strategic advice to many of Australia’s most iconic brands for more than three decades.  Michael has a long history in the development of effective strategies, managing performance and identifying critical success factors for outstanding executive team function.