AusCycling has released its national calendar for cycling esports, with two club competitions and one for elite teams making their return in 2022.

Once again, AusCycling is partnering with Zwift to conduct sanctioned esports racing for its clubs and members.

As was the case last year, two National Club Cycling Esports Series feature on the calendar, the first beginning on April 19 and the second on August 25. Both series will last for six weeks.

In these series, AusCycling members represent their clubs, earning points towards a national leaderboard.

Club spirit and unity is very much the focus: the competition typically rewards clubs that invest in a diversity of members and field teams of men and women across all categories from A–D. 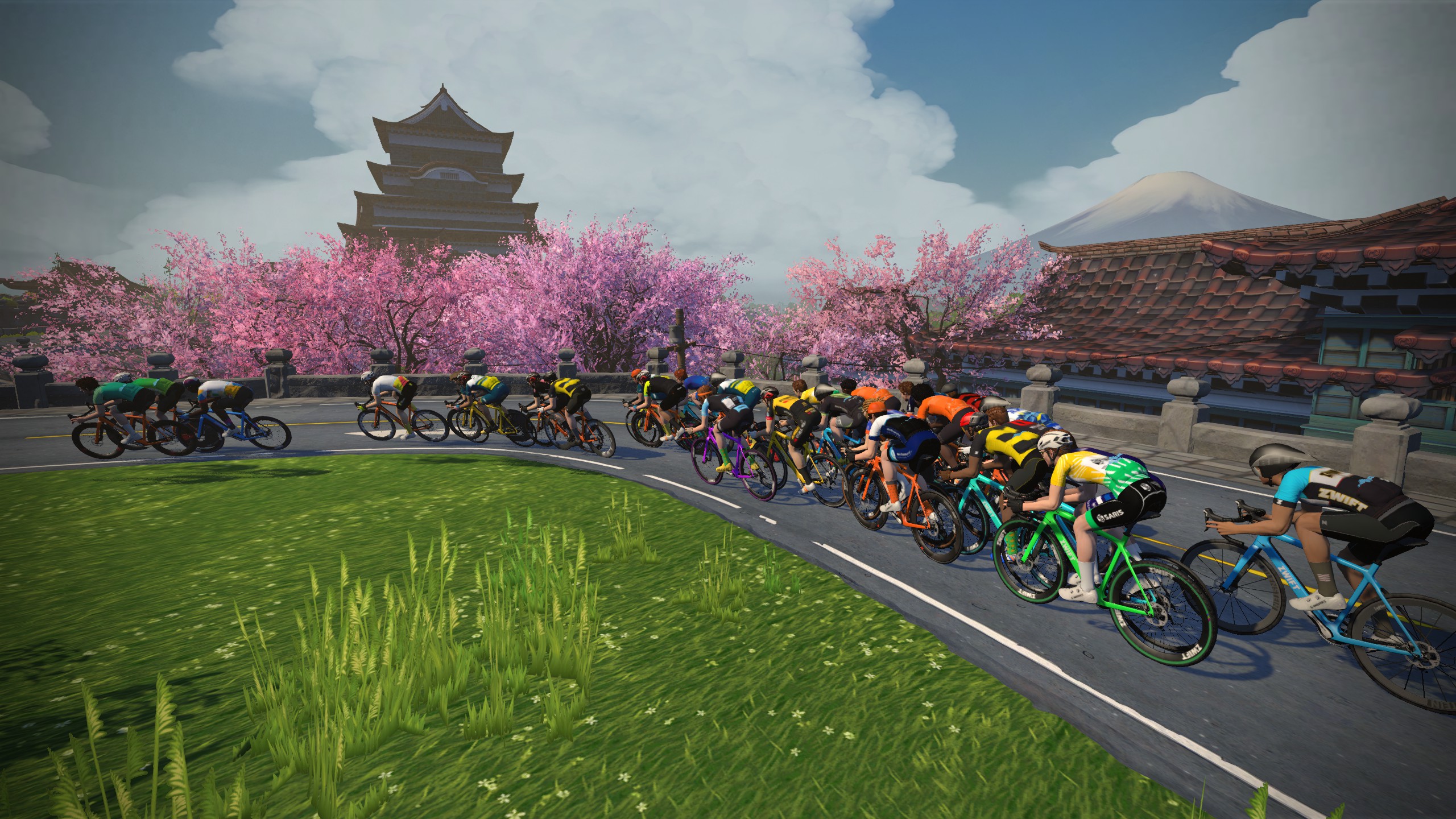 “Now we’re receiving feedback requesting the series continue as many have implemented esports into their time-poor lifestyles to keep getting the kilometres into the legs.”

The Elite Teams National Esports Series also returns over four rounds, beginning June 7. The fortnightly series pits Australia’s top-level domestic riders against each other, including some of the best from the National Road Series (NRS).

Zwift is a multiplayer online video game where the real-world efforts of the competitors, pedalling on stationary trainers or dedicated indoor bikes, power their avatars in the game. 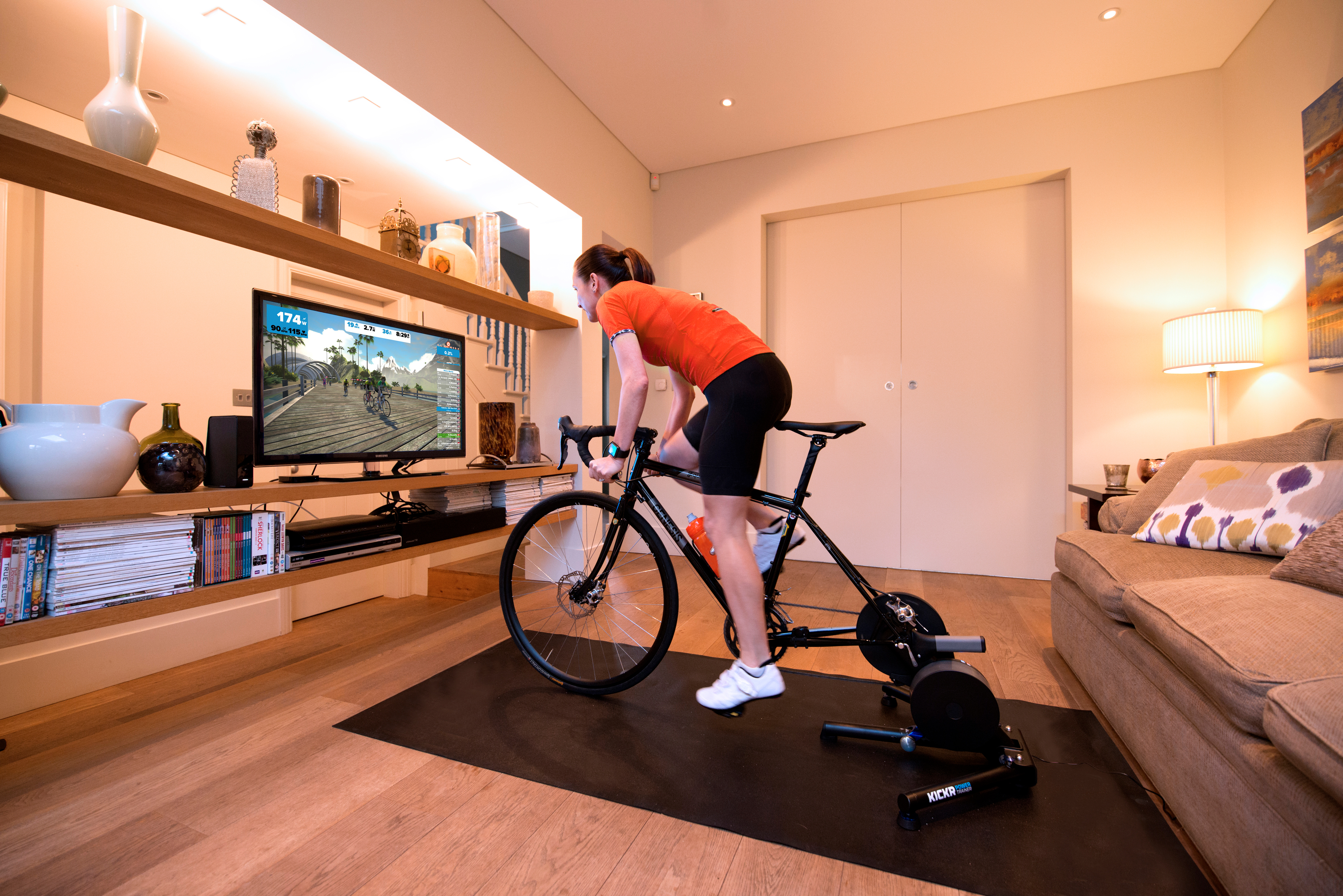 “The Elite Teams Series is a great opportunity for NRS riders to add another training resource within a competitive environment that can provide winners from anywhere,” Power said. “Tactics are very different to those in road races with the ability to utilise gaming features to enhance your performance.

“It’s also attracted the interest of a few teams from over the ditch in New Zealand, which always make for a good rivalry.”

*Update April 2022: the two National Club Series have been merged into one series with an overall prize. Race days have been moved to Thursdays.