More of Australia’s elite Zwifters will get the chance to don the digital green and gold under a new UCI qualification system.

In changes announced last week, every top-level Zwift racer in Australia has a chance to race in the UCI Cycling Esports World Championships next year.

Zwift will host the second edition of the World Championships on 26 February 2022.

Australia has been allocated four places for women and four places for men by the UCI. In addition, up to 10 more Australians (five women, five men) could qualify through the new “Continental Qualifiers”.

The Continental Qualifiers are invitation-only Zwift races for Oceania, Asia, Europe, Africa and Pan America. Australians will compete in the Oceania Qualifiers.

“This is a great opportunity for anybody who participates in cycling esports to earn the right to represent their country at Worlds,” said Donna Rae-Szalinski, Interim Director of Performance Pathways for the Australian Cycling Team.

“By engaging the global population directly, the UCI is giving more Australian athletes the chance to compete at the highest level,” Rae-Szalinski said.

AusCycling will publish its selection document for the World Championships shortly.

How the Continental Qualifiers work

Zwift has announced that the top five finishers in each Continental Qualifier will be added to their national squad for the 2022 World Championships.

To receive an automatic invitation for the Continental Qualifiers, you must meet at least one of the following criteria:

Zwift will identify all riders worldwide who meet the first two criteria and invite them to take part in their respective Continental Qualifier.

To be considered for one of the three extra positions available to Australia, please send your expression of interest to donna.rae-szalinski@auscycling.org.au by no later than 27 October, including information to support your inclusion.

To be eligible for the Continental Qualifiers, you must be over the age of 18 as of 1 November 2021.

For more information on the qualifiers, including equipment and performance verification rules, refer to the Zwift website. 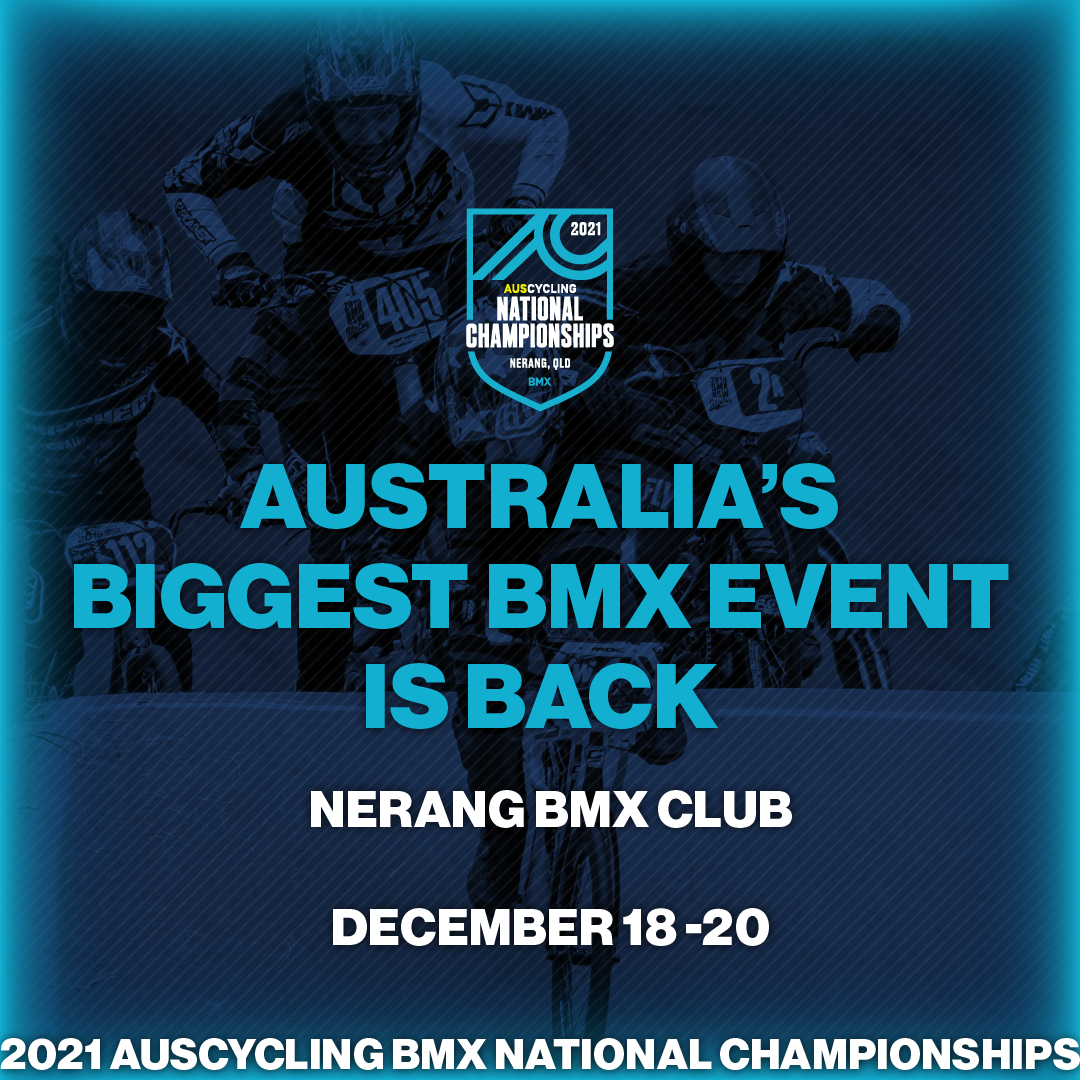