More than 550 riders pushed themselves to the limit around the new Sam Willoughby International BMX (SWBMX) facility on Sunday with local Matt Tidswell taking out the men’s superclass and Teya Rufus the women’s in just her second appearance in superclass.

The wet weather theme of the weekend of the 2022 BMX National Cup continued to challenge the riders on day two of the double-header weekend, albeit in much better conditions than the day prior.

A decision was made on Saturday evening to finish early due to ongoing weather concerns and to ensure that the racing for round 2 could be maximised by undertaking works on the track. A tremendous team effort from the host club and some luck to avoid the worst of the storms in South Australia made it possible for a full day of racing was able to proceed.

The local rider from the Cove BMX club, Matty Tidswell, grabbed the men’s superclass win, posting the fastest time of the day and grabbing the holeshot alongside Jesse Asmus. The 2019 junior elite national champion thrived at his new home track on the second day of action, only dropping one moto throughout the day, however, was made to work in the final when the skies opened once again in City of Marion. 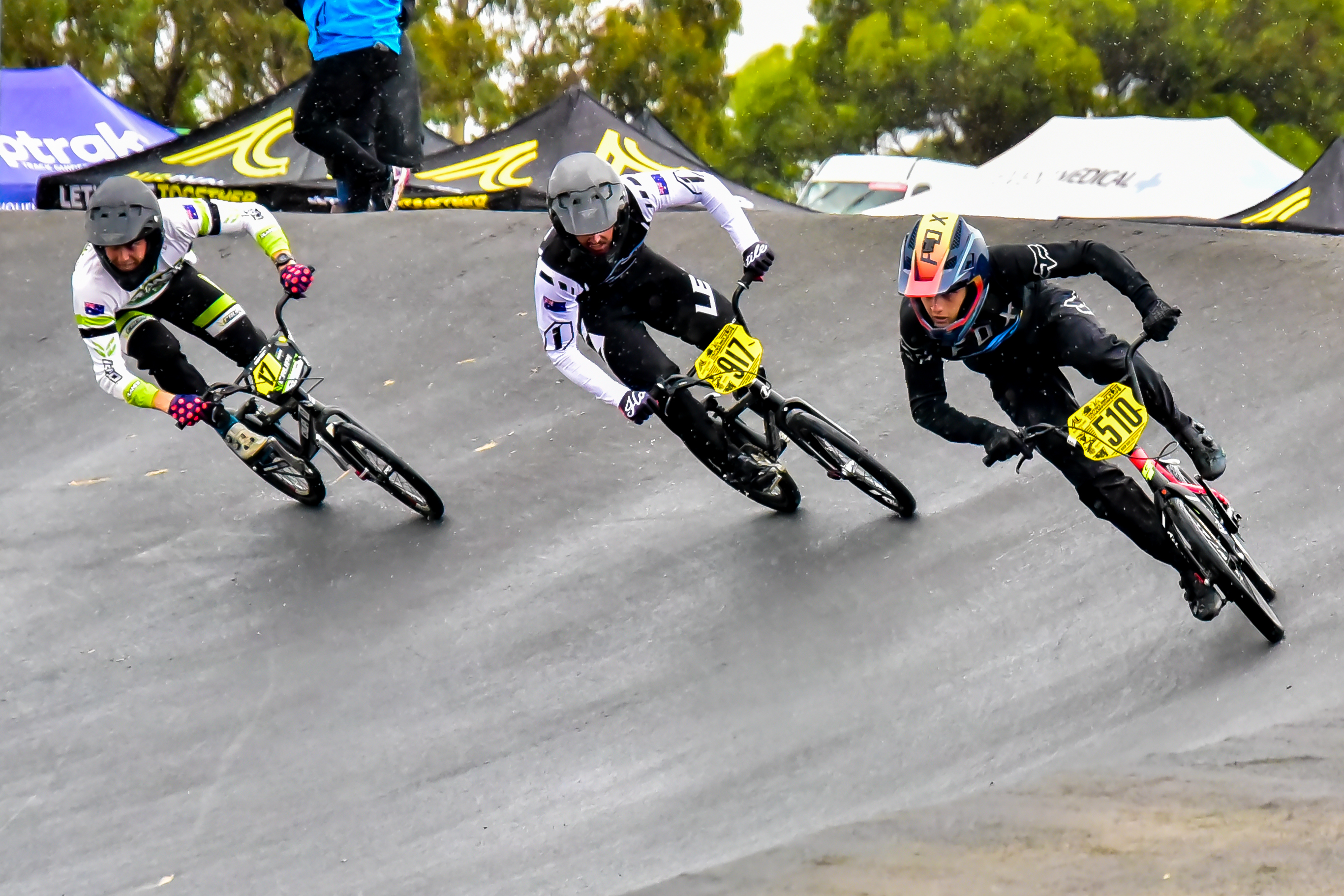 In the superclass final, Asmus narrowly grabbed the holeshot but it was Tidswell who went low and started the pro straight in the lead. From then on out, the 20-year-old did not look back, with Oli Moran coming in second, narrowly ahead of Asmus in third.

Teya Rufus of Maryborough BMX club raced her first-ever weekend of superclass at SWBMX and the 15 girl’s national champion showed her talent by taking out the top step in round two. Rufus finished third overall on Saturday but bounced back with aplomb on Sunday in a competitive field. 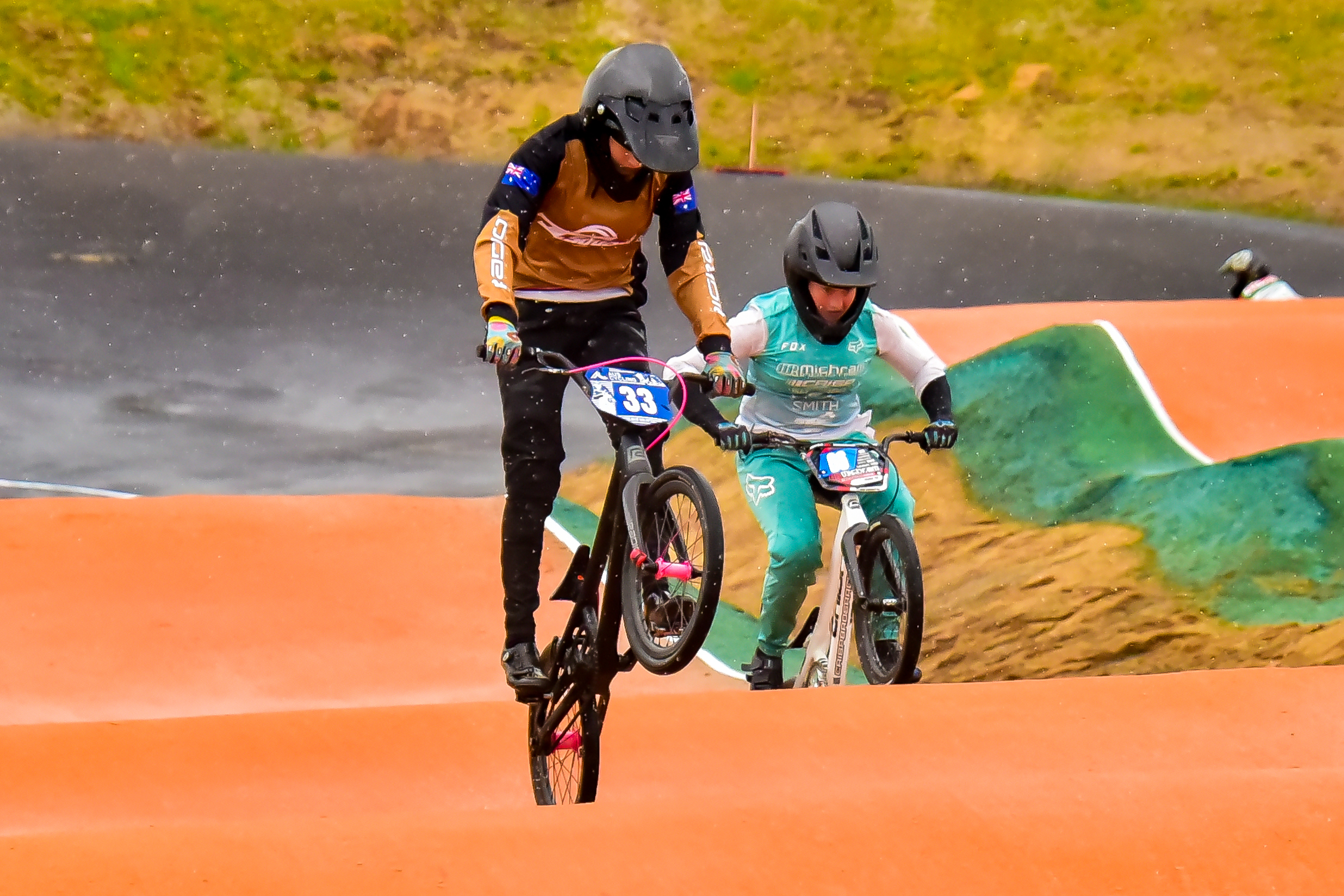 16 girl’s national champion Sienna Pal finished second overall after finishing on top in round one. Pal, also on debut in superclass, sits atop the 2022 BMX National Cup leaderboard after the opening two national rounds with plenty of state series rounds to come.

Elsewhere, Josh Jolly and Mia Webster took out the men’s and women’s junior superclass categories on both days.

The opening Mighty 11s test team qualification event took place during round two as well with Harvey Brooks and Maya Ellis taking out the quickest times in the boy’s and girl’s categories, respectively.

Next on the BMX calendar will be the start of every state's respective state series before the Oceania Championships and the third national round at Sleeman BMX in early April. 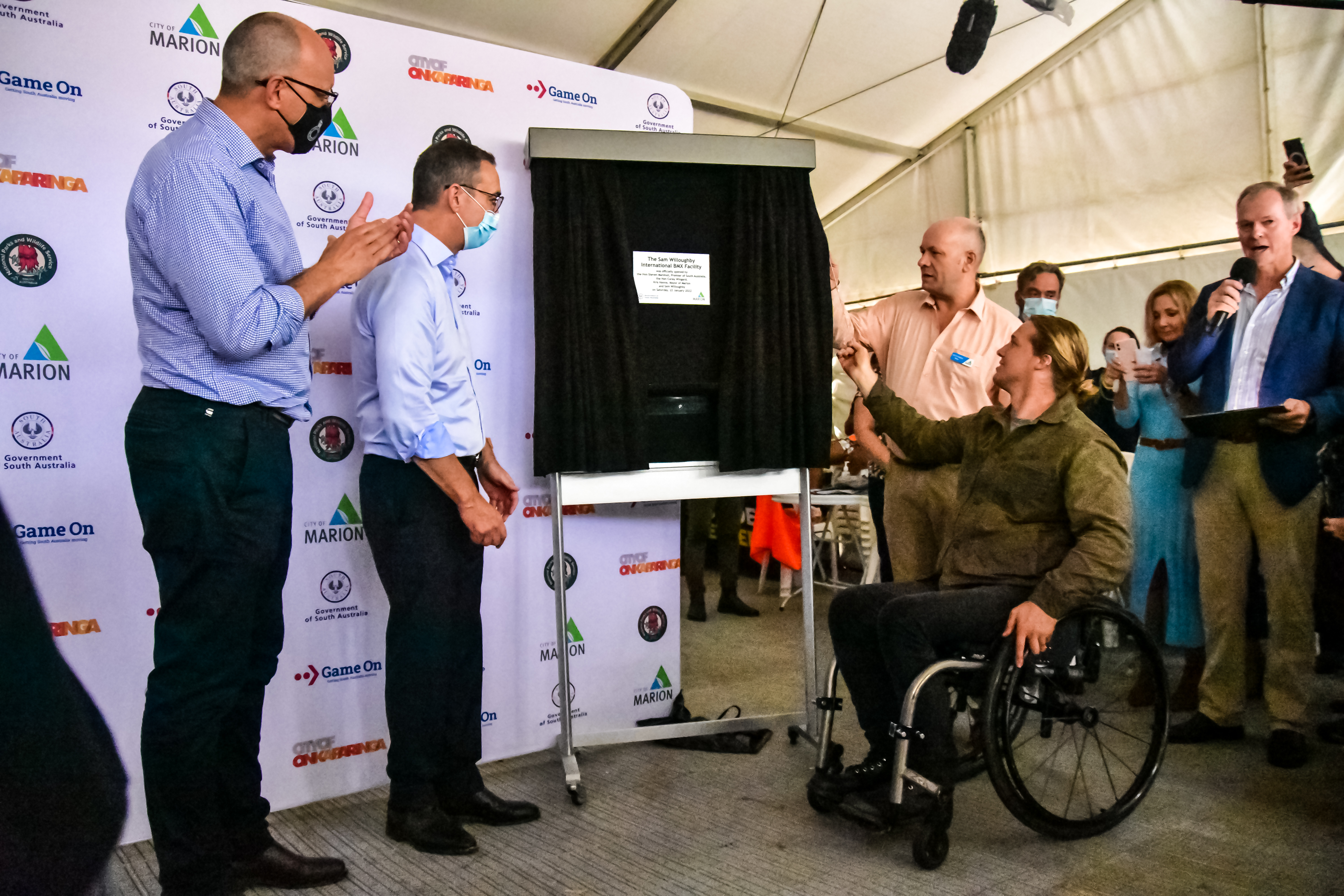