AusCycling | 'We know how to get the best out of each other': Leahy and Duffy clinch men’s Madison crown
TRACK

'We know how to get the best out of each other': Leahy and Duffy clinch men’s Madison crown

Australian Cycling Team’s two most recent additions to Podium Ready status proved their growing pedigree on the track, mathematically sewing up the title before the final sprint at DISC Velodrome on Sunday evening. 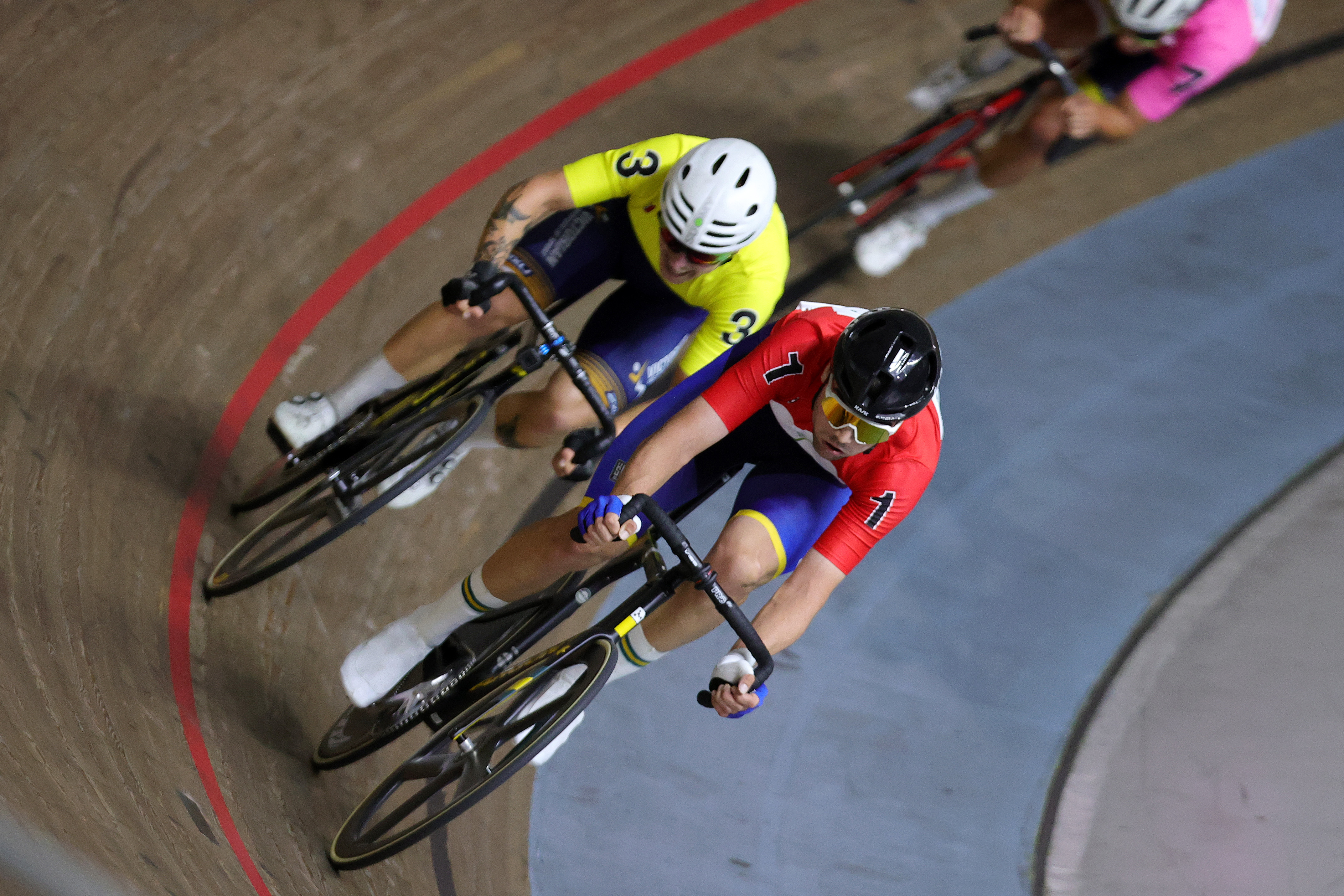 Leahy and Duffy controlled the tempo of the race for most of the proceedings, gaining points on 18 of 20 sprint laps to win ahead of crowd favourites Henry Dietze and Blake Agnoletto (TAC) by five points.

“Our plan was pretty much to roll as many sprint points with as little effort as possible in the first 100 laps and once we were ahead it was all about softening up and exposing the other teams so we could position ourselves for sprints easier and really dominate in the back end of the race,” Leahy said.

“Winning a national title is always such a special feeling and to be able to share it with a great mate is awesome.

“It was a pretty rocky lead-in for us with some COVID issues but when we get out in the race we click so well and know how to get the best out of each other.”

New South Wales pairing Kurt Eather and Devraj Grewal (Kask) were the surprise performers of the race, animating affairs for close to 20 laps en route to successfully gaining a lap on the main bunch.

That 20-point bonus catapulted the pair into podium contention, which they would hold onto with two points gained on the final sprint enough for them to hold onto the third step of the podium.

"The race played out pretty close to what we were expecting, we knew that there were some teams with fast sprints, so we felt like it was always going to be a pretty sprint heavy race," Duffy said.

"The plan for the first 100 was to be amongst as many sprints as possible while looking after our legs the best we could. We also wanted to take opportunities to work over a few of the stronger teams when we could. (In the) second part of the race, we knew we were in a good position to win so we let ourselves attack the sprints about harder to try and take a hold on the race.

"It's pretty special to win with Conor, we're really good mates and have been through a fair bit together over the last few years. When we come together for a Mado we tend to gel pretty well and every race we do that chemistry is getting better." 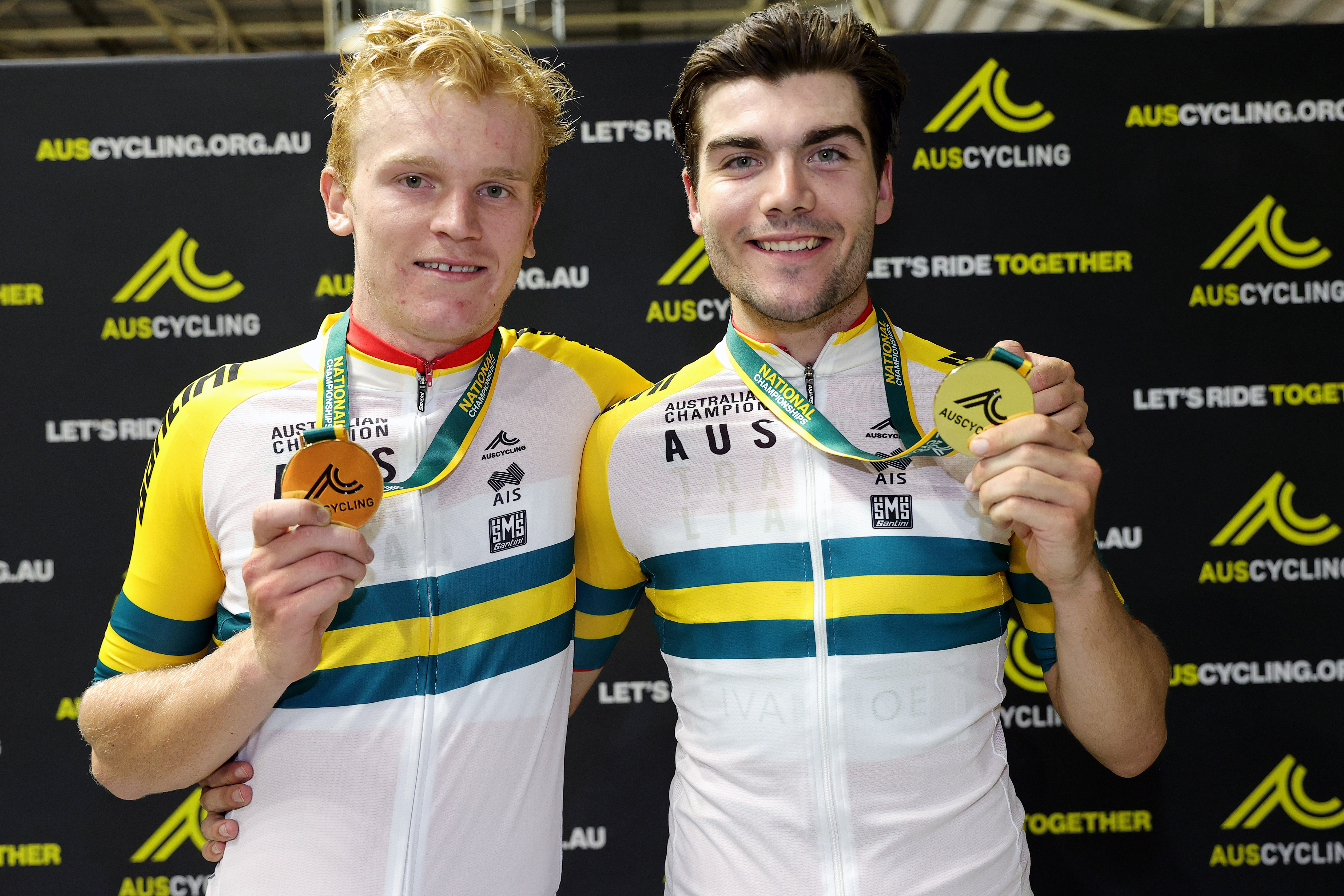