Ruby Roseman-Gannon has produced a stunning farewell to ARA Pro Racing Sunshine Coast in her final race with the team, clinching the USC Cycle Sunshine Coast crown with a clean sweep of all four stage wins.

All four of the inaugural USC Cycle Sunshine Coast stages were decided by sprint finishes, with the Melburnian talent showing exactly why Team BikeExchange Jayco secured her signature for the next two years.

Roseman-Gannon ended the race with a six-second victory in the Stage 4 6.2km individual time trial to increase her winning general classification buffer to 39 seconds ahead of Josie Talbot in second and Sydney Uni-Staminade's Georgie Whitehouse in third. 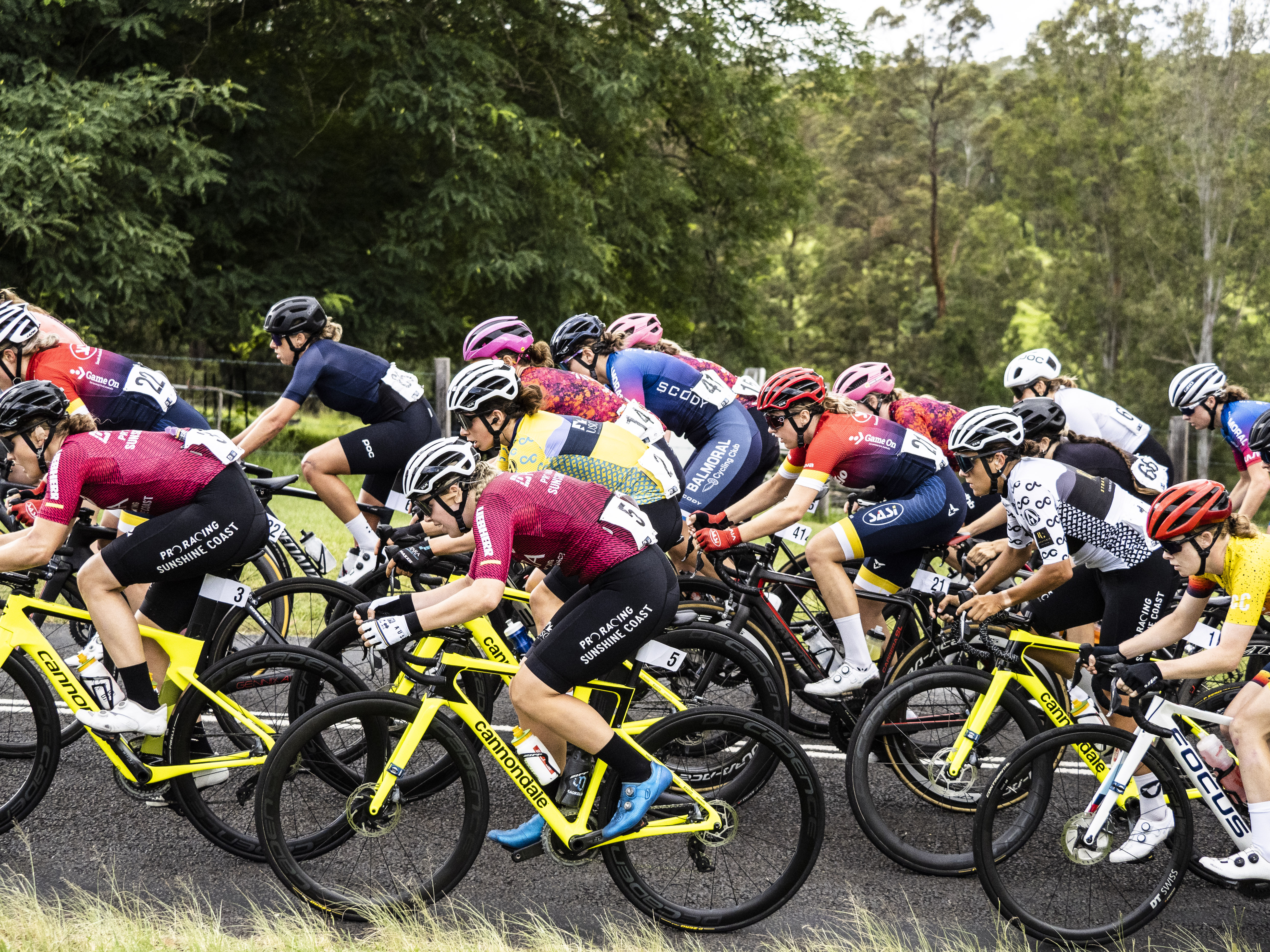 “It’s pretty special because it’s my first time here at the university that has supported me for the last two years and it’s my last race for the team,” Roseman-Gannon said.

“I’m super appreciative for ARA Pro Racing Sunshine Coast and the council here and my teammates, all the staff for all the support over the last two years.

“So, it’s the least I could do to finish it off and win GC (general classification).”

The 23-year-old sprinter’s win on the Sunshine Coast adds to her Gibraltar to Inverell win earlier in the interrupted 2021 National Road Series (NRS) season and confirms the overall NRS win in her swansong to Australia’s premier domestic racing series.

A full recap show from the USC Cycle Sunshine Coast will be broadcast via SBS at 4.30pm on December 26. 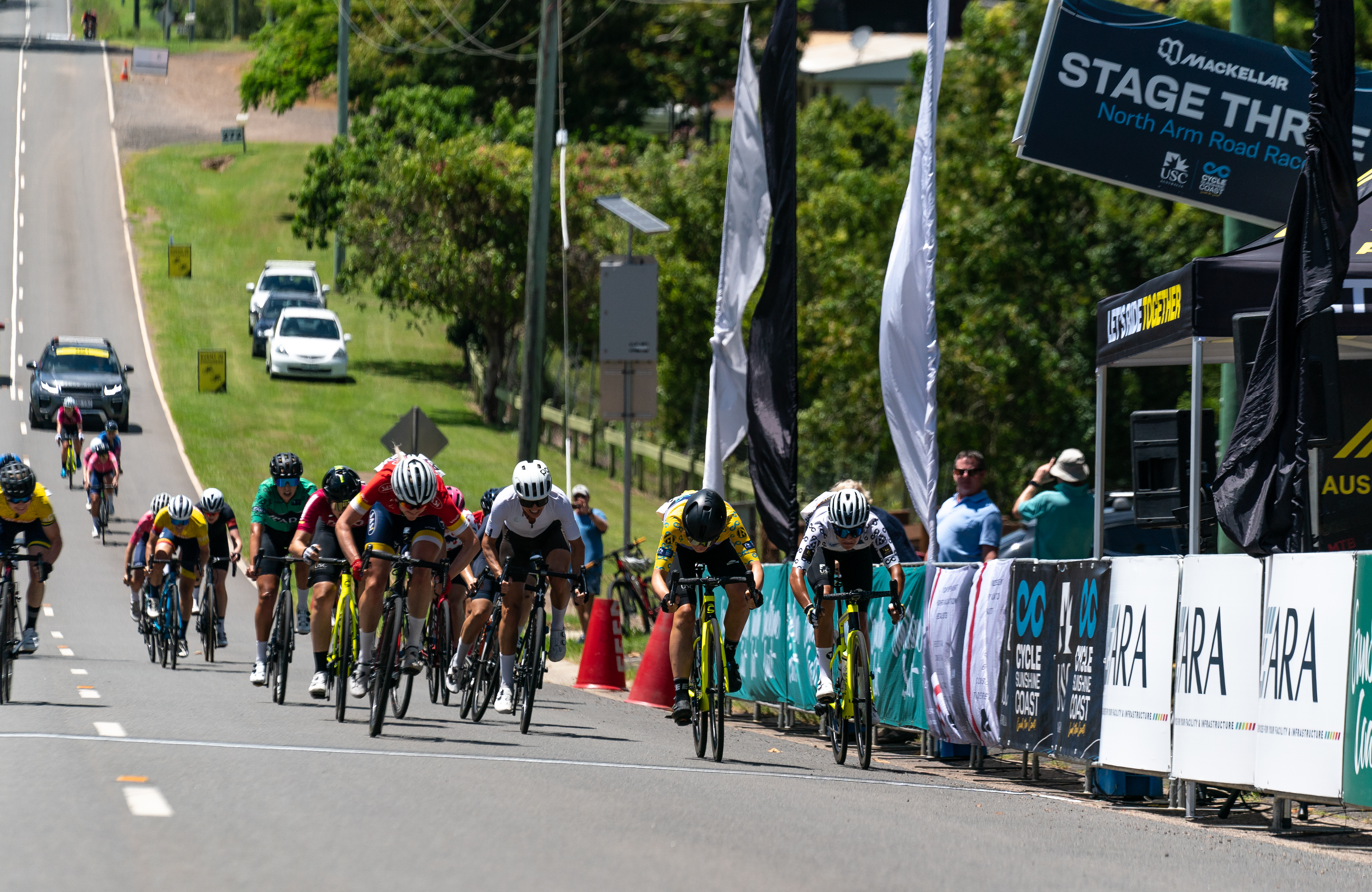