Jones’ ascendancy over the field was complete on the final day of the inaugural USC Cycle Sunshine Coast, taking out the Stage 3 road race around North Arm in a sprint finish, before setting the fastest time in the concluding 6.2km individual time trial around the USC campus. 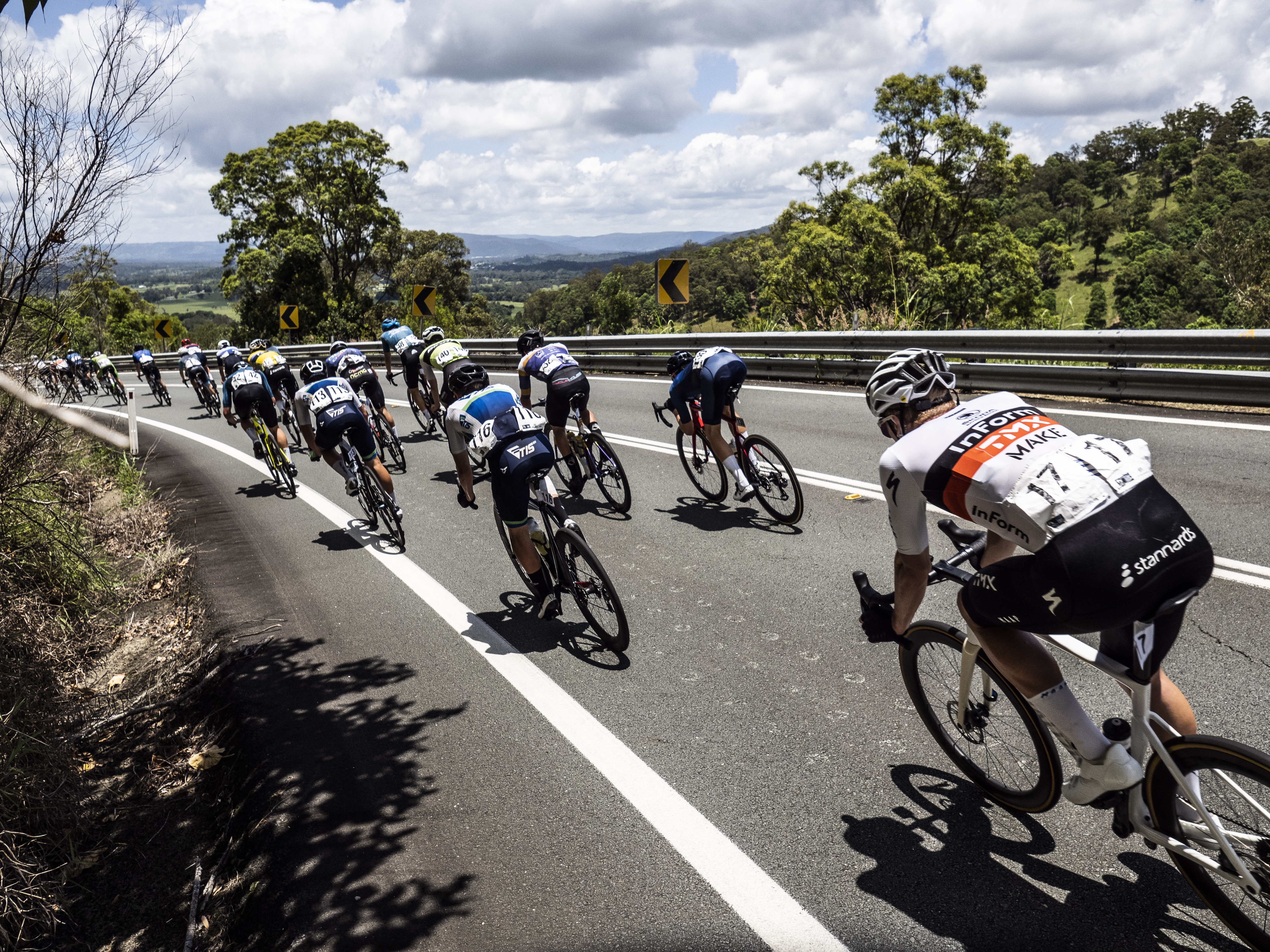 “I was literally rubbing my hands together when I saw the first recon lap and I would’ve loved it to have been one lap,” Jones said.

“I think that would’ve even suited me a little bit more and I could have laid out more power and averaged six or seven hundred watts.

“I think the course was fantastic, I loved the technicality of the course - really have to thank the organisers for using this space to put it on … I loved it.”

Sunday’s clean sweep from the former national criterium champion capped off an incredible weekend for the Inform TMX Make’s sprinter, which began with a Stage 1 criterium win under lights in the Maroochydore CBD.

Jones was kept on his heels over the race by ARA Pro Racing Sunshine Coast’s Cam Scott and Team BridgeLane duo Matt Dinham and Jensen Plowright. 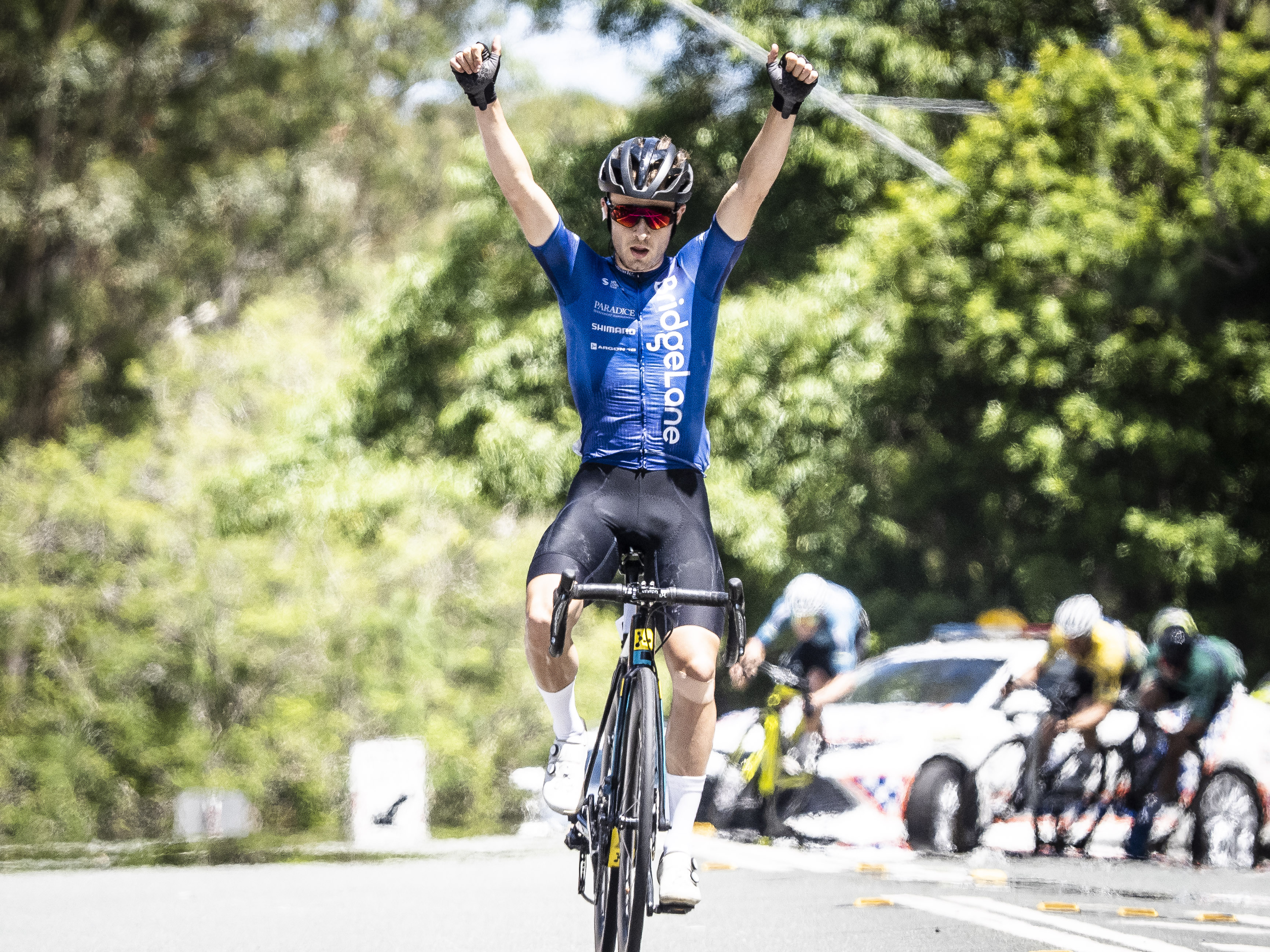 Dinham was the only rider to take a stage win away from Jones, winning the 146km Stage 2 road race in Peachester, while Scott ended the USC Cycle Sunshine Coast with a fifth on Stage 1 and three second-place finishes across the remaining three stages.

Plowright also flexed his consistency across the weekend to finish fourth on general classification.

That result was enough for the soon-to-be Groupama-FDJ Development Team rider to wrap up the overall NRS win in an abbreviated 2021 season.

A full recap show from the USC Cycle Sunshine Coast will be broadcast via SBS at 4.30pm on December 26.