Kane Richards and Danielle De Francesco will finish 2022 as the overall winners of the AusCycling National Road Series.

The fiancé and fiancée from ARA Pro Racing Sunshine Coast topped the individual rankings after the Spirit of Tasmania Cycling Tour last month.

Richards took his maiden NRS stage win at the Mitchelton Tour of Gippsland in February before going on to win the race overall. Seventh overall at the Tour of the Tropics, and another stage win and top-five at Cycle Sunshine Coast put the big Queenslander in the box seat to wrap up the series in Tasmania, which he did with a 10th place on GC. 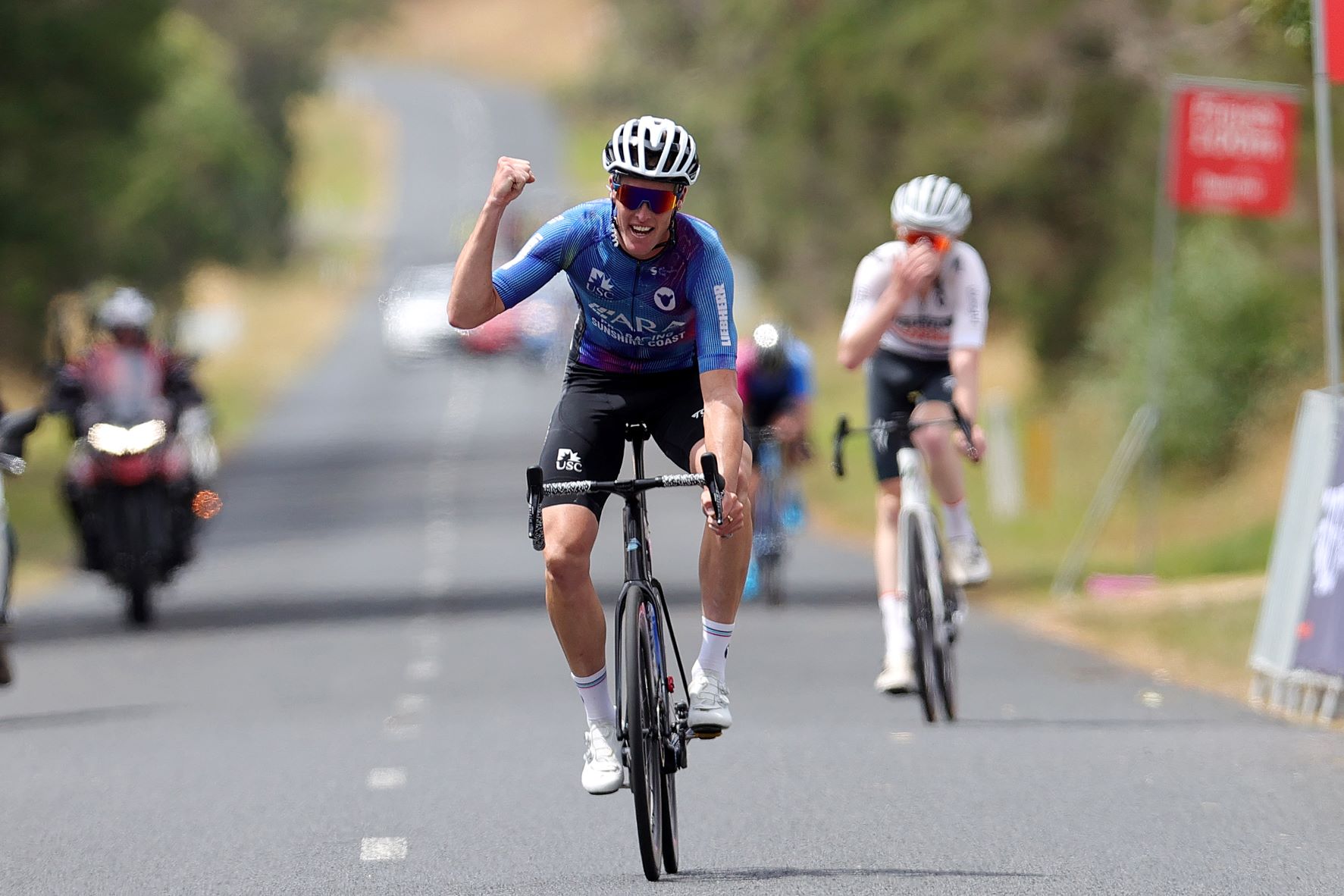 “It has really topped off what has been my most successful year to date,” Richard said in a team statement.

“The NRS wasn’t always on my radar but after winning Gippsland I knew that it was possible.

“We have been working towards it for the second half of the year, and I’m thankful that the team had the trust in me to get points for myself and the series but also ride to get results for the team at the same time.”

After placing second in the Oceania Road Race Championships, De Francesco returned mid-season from Europe to claim her first NRS stage race overall win, romping to two stages and the general classification at the Tour of the Tropics.

She converted her form into another GC win at the Cycle Sunshine Coast in October. One more stage win and overall podium in Tasmania allowed De Francesco to comfortably sew up the NRS win ahead of teammate Maeve Plouffe. 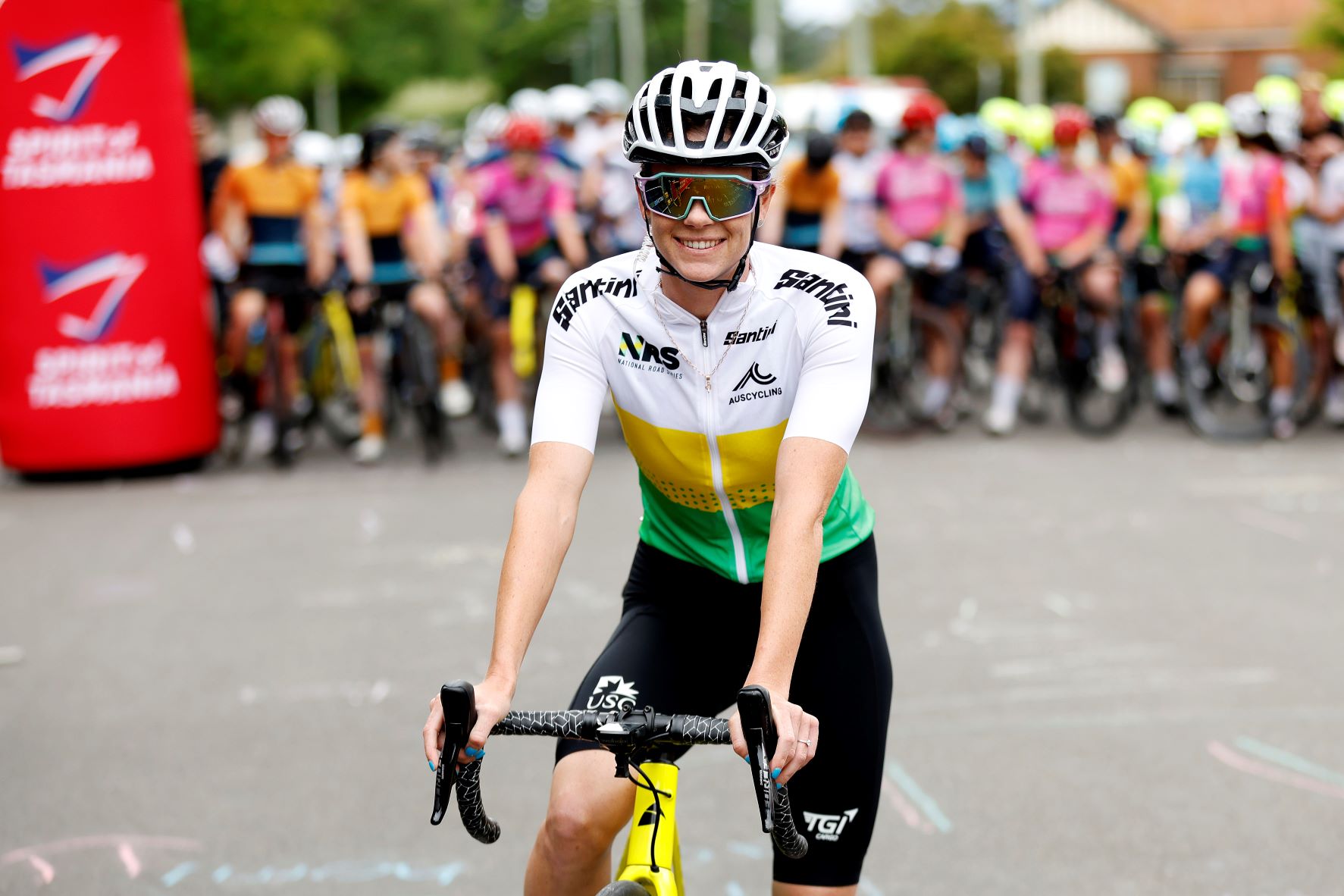 “It’s been an incredible year for me with ARA Pro Racing Sunshine Coast, I’ve been constantly learning and growing stronger as a rider through each race as the season progressed,” De Francesco said.

“This result has been a big team effort, I couldn’t have achieved it without them backing me through the series. With multiple stage wins and taking out the overall team’s classification, just shows how strong the girls are, and how well we have worked together all year.”

In the young rider competitions, Zachary Marriage (Team Bridgelane) topped the under-21 men’s standings, while Keely Bennett (Knights of Suburbia) was the best under-23 women’s rider.