NSW and Victoria return to racing after lengthy lockdowns

Bike racing has made a welcome return to Australia’s two most populous states.

Last weekend, AusCycling held the first state races in New South Wales and Victoria since COVID-19 lockdowns began up to four months ago.

In June, community sport stopped in Sydney under stay-at-home orders. Although club racing continued in regional NSW, state opens were off the cards.

It was the latest disruption in two years of interrupted competition.

Last Saturday, around 130 young riders, together with families and supporters, flocked to the AusCycling Junior Road State Championships in the Hunter.

“There was a great vibe. Everyone was really happy,” said John Davis, Event Manager for NSW & ACT. “It was just good to see everyone laughing. From the kids to volunteers and officials, everyone was happy to be back.”

Davis said cyclists are itching to come back. AusCycling staff expect over 400 riders to contest the Elite and Masters road state championships near Goulburn this weekend.

“We want to say thanks to the Newcastle Hunter and Goulburn clubs for putting these events on, and to the AusCycing members for coming out and supporting the racing,” Davis said. 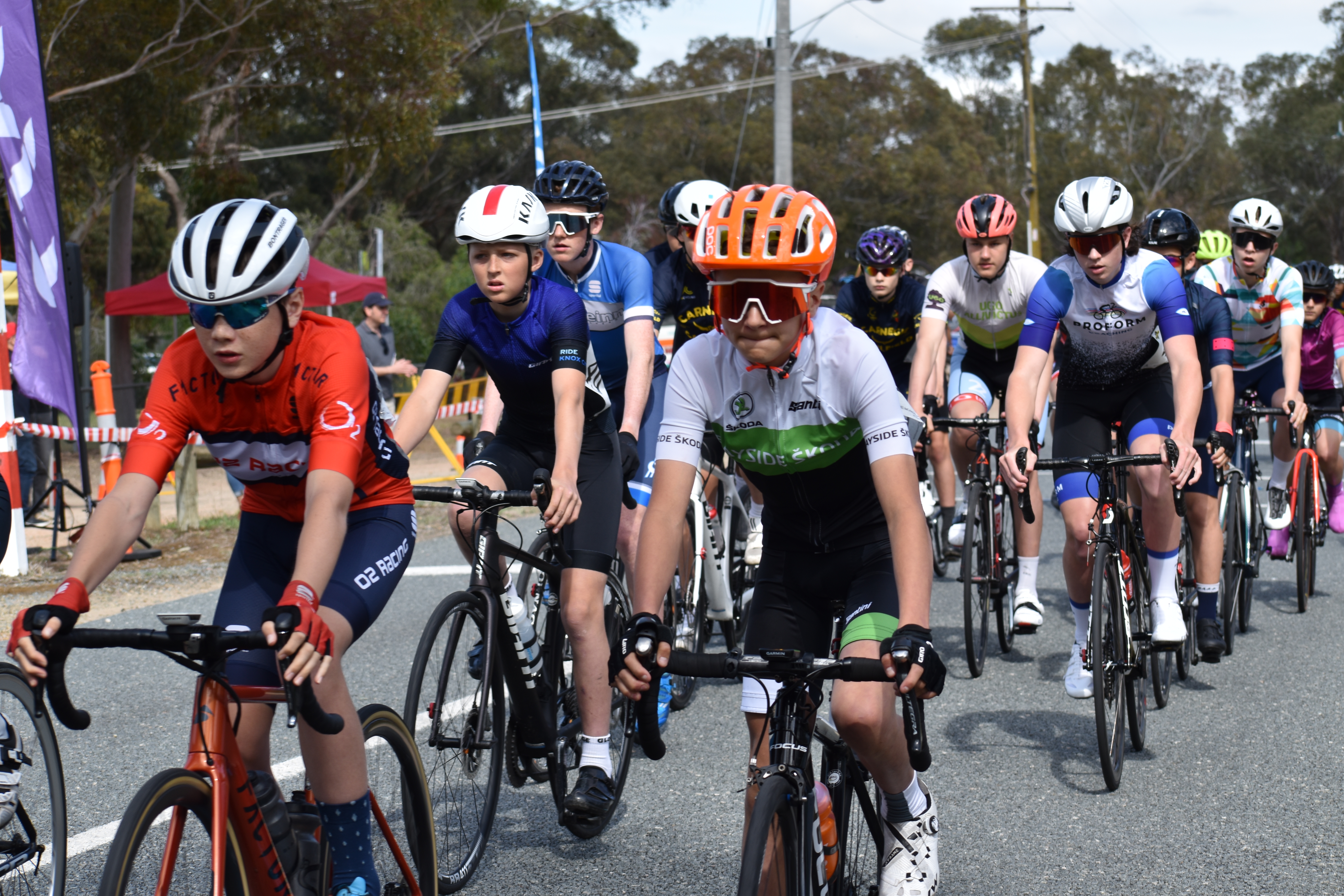 It marked the first state competition since Victoria entered its sixth lockdown at the beginning of August. With vaccination rates increasing and restrictions easing, hopes are high for a permanent resumption of full competition.

“I think everyone was like me, saying it’s good to be back racing and to catch up again,” said Annina Gallagher, Event Manager for Victoria. “The juniors were there to race, but a lot of it was a social thing as well. A lot of people were happy to see their friends again.

“It’s like a family, the cycling community,” Gallagher said.

As in NSW, race organisers were required to put special measures in place to exclude unvaccinated adults.

“Because these state open events aren’t considered ‘community sport’ but have to be held under the ‘events’ framework, it requires that everyone who attends is double vaccinated,” Gallagher explained.

“A big, big thank you to Carnegie Caufield and David Williams, the race director, who put on the event for the first time. All the volunteers did their very best to make it happen and they did a tremendous job,” she said.

The return to competition will continue throughout November with events including the Central West Track Open in Bathurst and Orange, the AusCycling BMX State Championships in the Hawkesbury, and the ‘Back to BMX’ AusCycling Pre Titles at Bacchus Marsh.

To find upcoming events near you, visit AusCycling’s Events page and use the filters to narrow down your search. 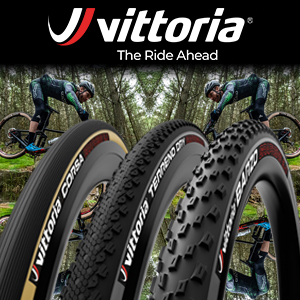