Heiko Salzwedel: tributes flow for coach who “put Australian cycling on the map” 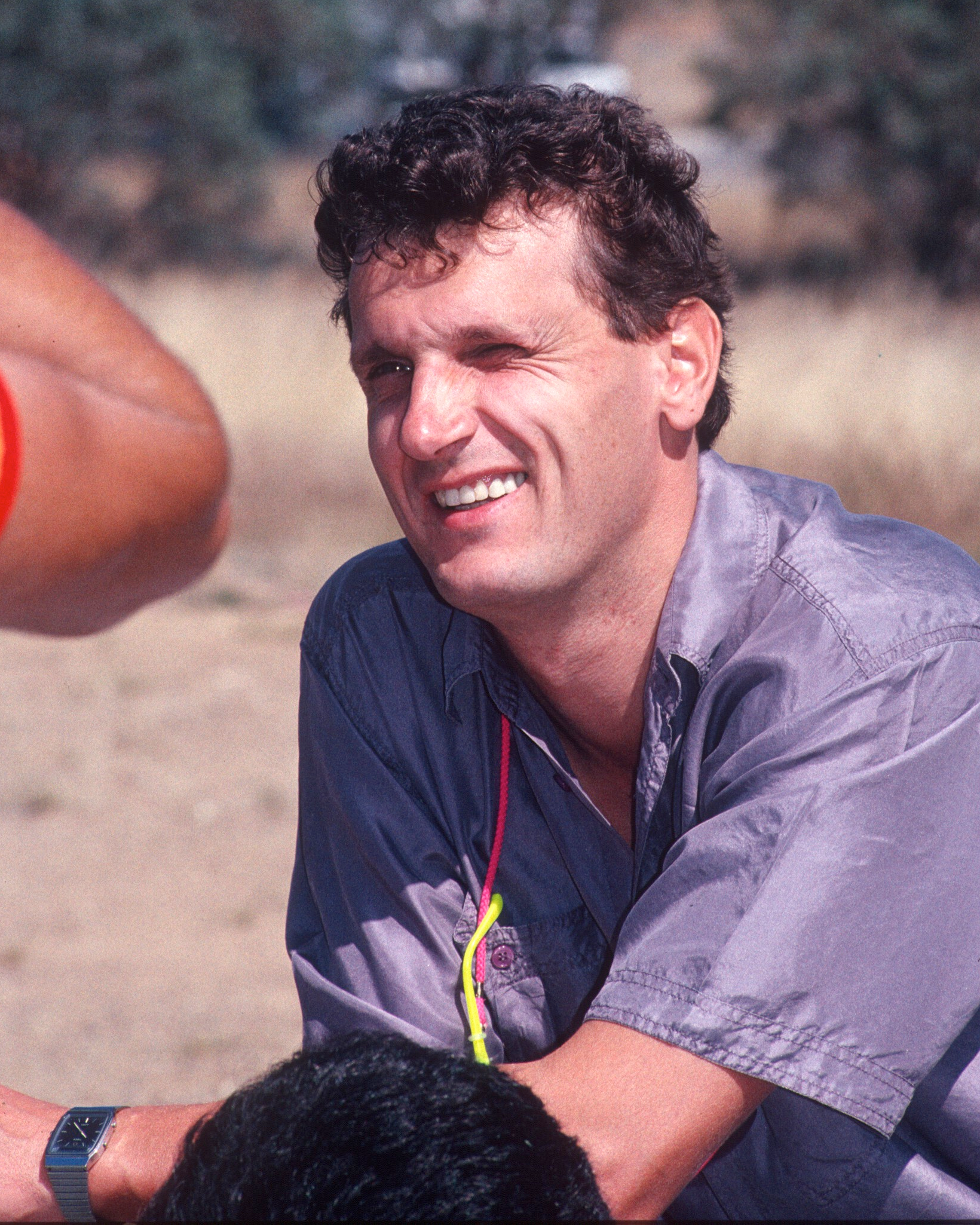 AusCycling joins the global cycling community in mourning the death of Heiko Salzwedel, the respected and well-liked German coach who shaped Australia’s nascent road cycling program in the 1990s.

Salzwedel died in a Berlin hospital on 29 September, aged 64.

In Australia, Salzwedel was best-known for leading the Australian Institute of Sport (AIS) road program from its inception in 1991. 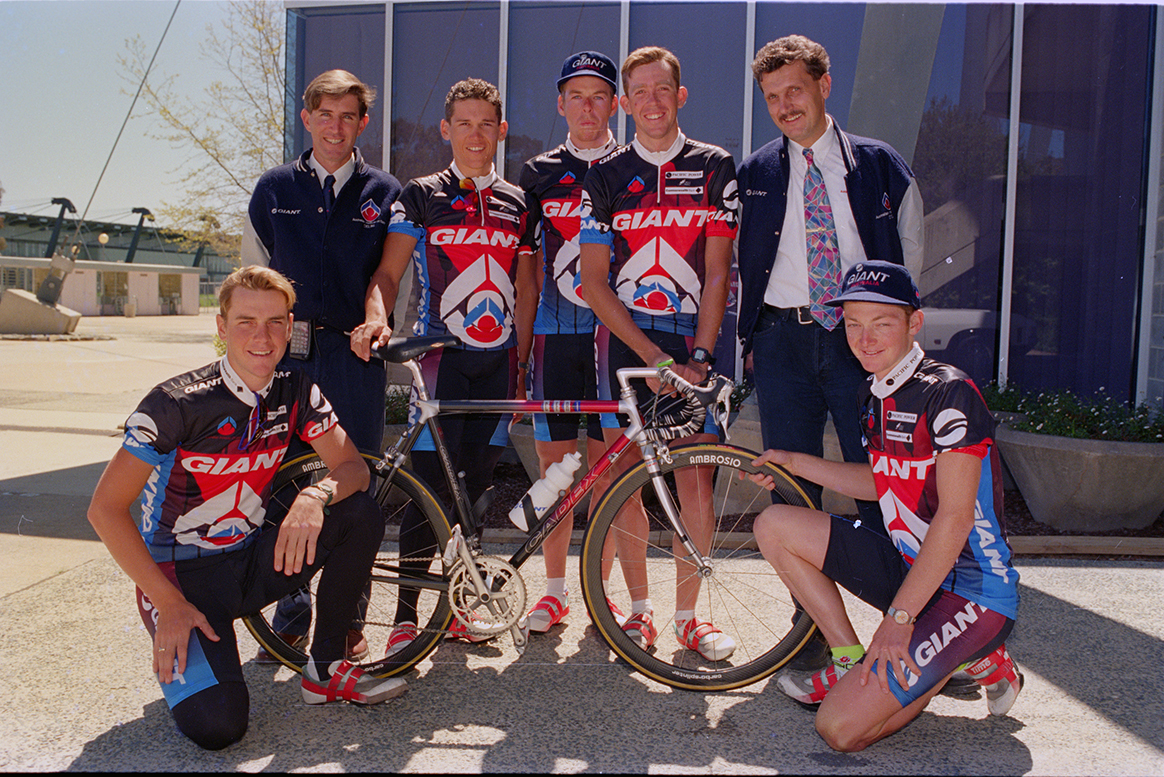 As the AIS head coach, Salzwedel created new pathways for domestic athletes to bridge the gap to the professional peloton.

“His ideas, and what he put in place within Australian cycling, he was completely passionate about it,” said Brosnan, who trained under Salzwedel in the mid-90s. “He had a real desire for Australian cycling to be prominent on the world stage.

“The fact that he effectively created the first Australian professional team, I think that was probably the biggest contribution in wanting to see Australian road cycling in Europe, performing on the world stage.

“You wouldn’t have to look far. There will be lots of former riders that will attribute their success or their pathway being forged due to Heiko’s vision and the support that he put in place.” 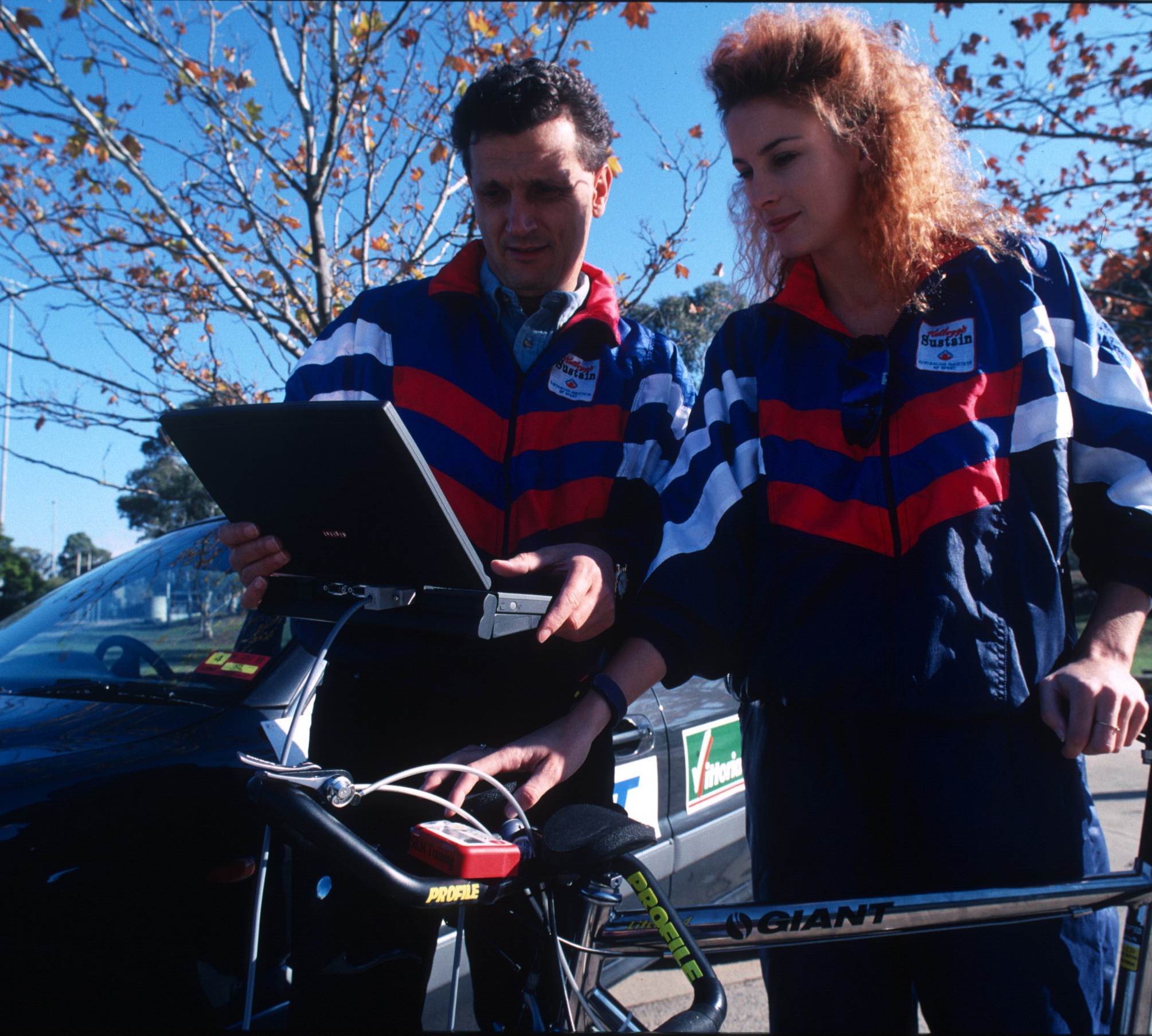 Salzwedel was head coach of the AIS road cycling program from 1991 to 1998. (Photo: Sport Australia)

Friends and former athletes of Salzwedel have paid tribute to his likable character and the far-reaching impact of his life.

“He was charismatic and colourful in a lot of ways. He was very East German but always wanted to be Australian,” Brosnan said. “He did genuinely care for those he coached.

“He was very much a likable character.

“He could be controversial and he could be pretty difficult at times, but it was always for his desire to be the world’s best, to lead and to be successful.”

As a mentor, Salzwedel shaped the careers of many cycling coaches who worked under him and came after him.

Like many, Graham Seers, AusCycling’s General Manager of Clubs for road, track and para-cycling, counted Salzwedel as a mentor and friend.

“He was a mate to many people. He’s just mentored so many people,” Seers said. “There’s nobody that I know that didn’t like him because he was just so passionate about bikes. Everything he did was just about helping people.

“He touched so many people’s lives,” Seers said.

After leaving the AIS program, Salzwedel shaped high-performance programs for the German, British and Danish cycling federations and founded Russia’s RusVelo professional team. He had a major influence on the careers of overseas riders such as Mark Cavendish, Brad Wiggins and Jens Voigt.

AusCycling extends its deepest condolences to the family and friends of Heiko Salzwedel.