The event was postponed twice and relocated 2,000 kilometres away, but nothing could stop 185 of Australia’s best masters cyclists from contesting the 2021 AusCycling Masters Road National Championships, albeit this side of the New Year. 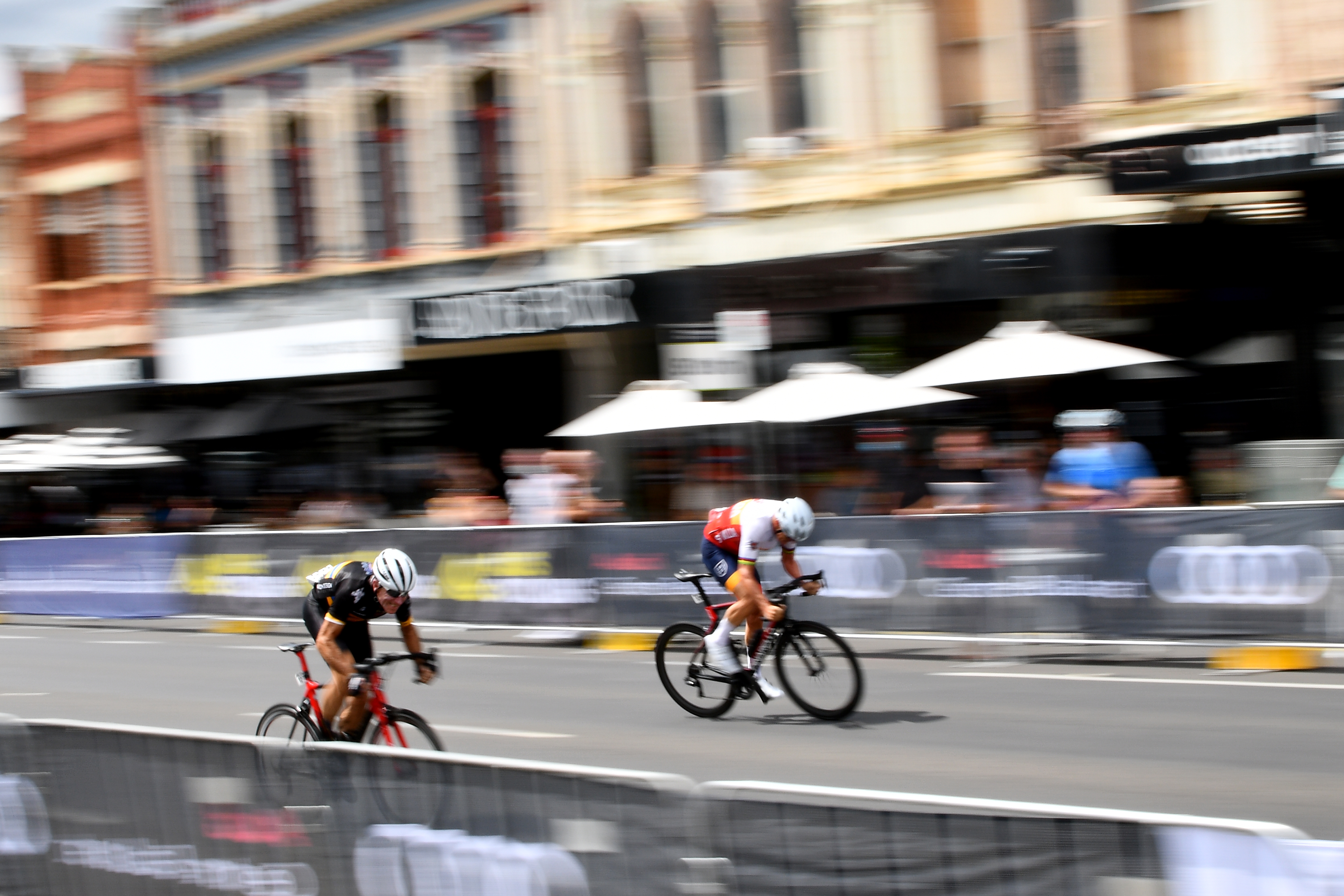 The AusCycling Masters Road National Championships are the pinnacle of Australian road racing for people aged 30 and above, where riders compete within their age group.

The 2021 championships had originally been scheduled for October on the Sunshine Coast.

COVID-19 outbreaks forced them to be postponed to November, then moved again to January, where they were held in conjunction with the 2022 Federation University Road National Championships in Ballarat. The road race championships did not take place. 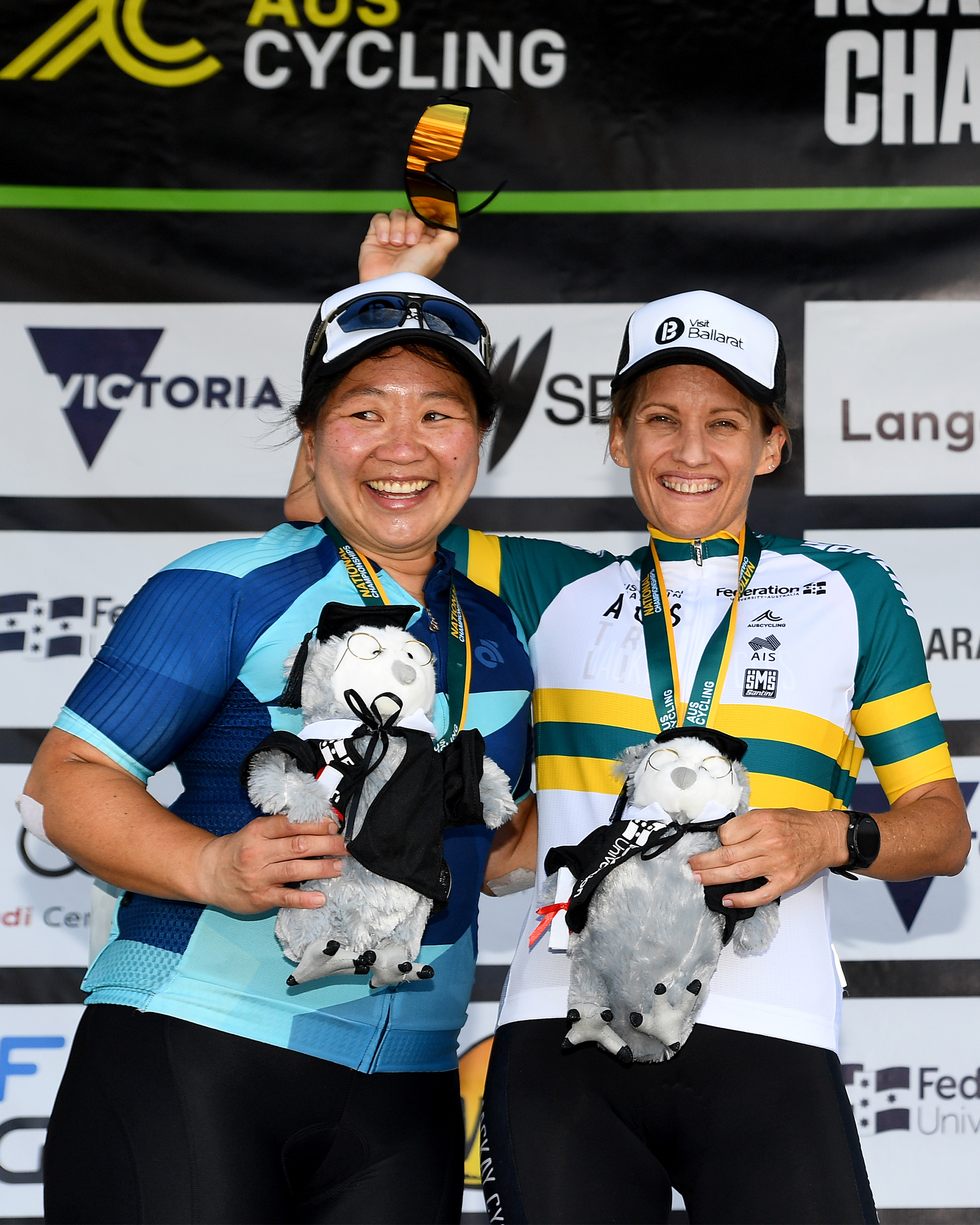 “It was a good result. I haven’t done a lot of crit racing, so [it was] a bit of learning opportunity and it was really great fun,” Falbo said.

Falbo said the championships motivated her to ride with her fellow Mackay riders, six of whom participated in this year’s event.

“For a regional town I think we’ve got quite a strong team. We all work well together, train together, race together and support each other for these big events,” Falbo said.

“A friend introduced me to the sport three years ago and I started riding competitively two years ago. I went to my first national championships last year. I only did the time trial and had some success and got a silver medal, which sort of spurred me on to build for this.” 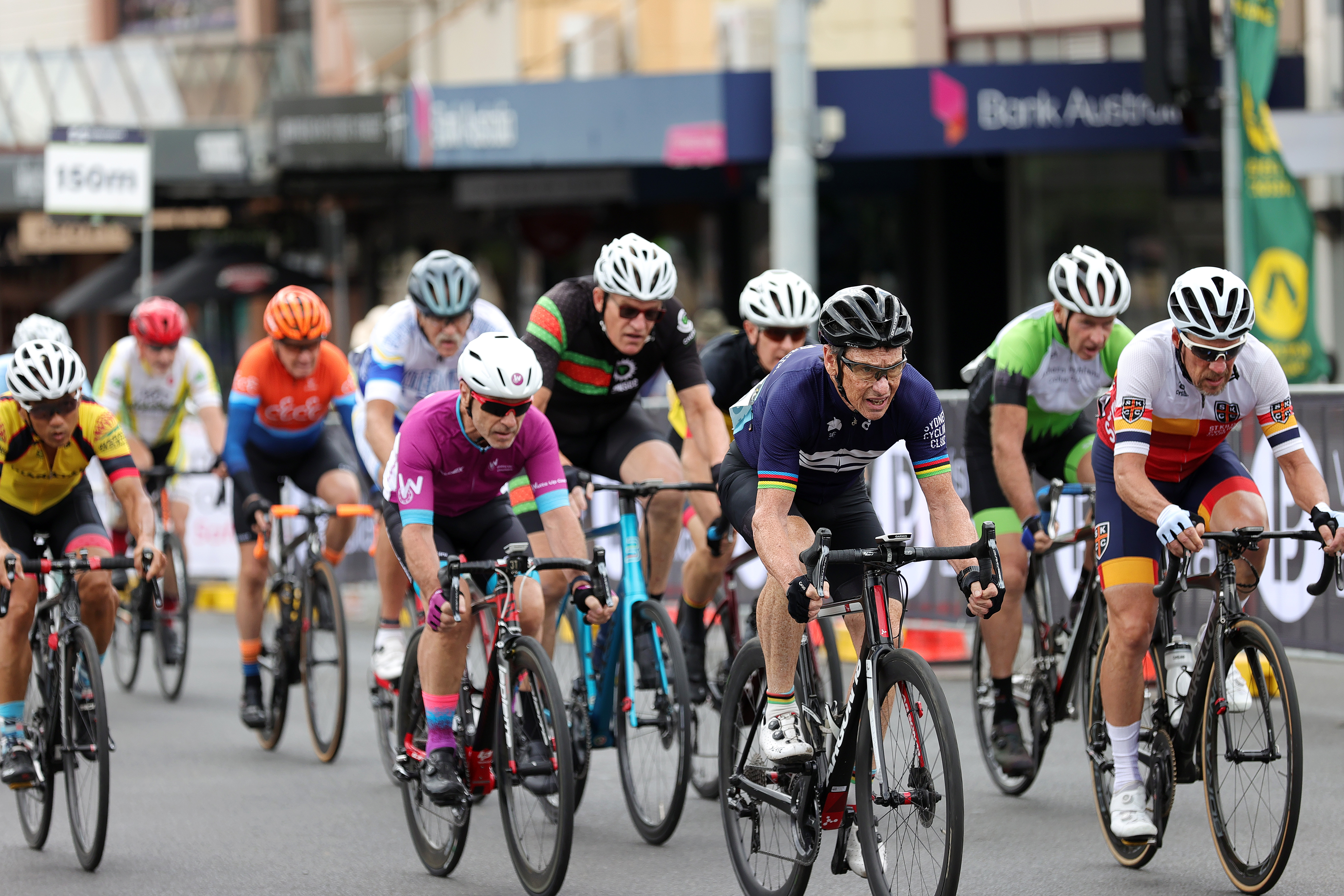 “To be honest, I’m quite happy to go out and train by myself, but I need an event to focus on, and that gets me out and training,” Cull said.

The 68-year-old began cycling at age 50 and, after enjoying success in mountain biking, turned his attention to the road.

“I had a life and career and kids and all of that, mortgages and so forth,” Cull said.

“I sort of got better and better [at road racing], spent more time on it, and just found I was absorbing the tactics by osmosis, to some degree, by competing.

The relocation was particularly convenient for 76-year-old Robert Braszell (Ballarat/Sebastopol CC), who won the men’s masters 10 individual time trial on his local roads.

“It’s really rare at a national championship to come up against guys who aren’t competitive.”

The 2022 AusCycling Masters Road National Championships will be held on 12–16 September in Wollongong, just before the UCI Road World Championships.

For results from the 2021 championships, visit: https://results.auscycling.org.au/Road/2022/RoadNats/index.html.