AusCycling | All about the 2021 AusCycling National Club Esports Series
ESPORTS

All about the 2021 AusCycling National Club Esports Series

The National Club Esports Series returns this month after a successful debut in July.

Unlike other Zwift races, this series is exclusive to the clubs and members of AusCycling, making it a genuine Australian club-versus-club contest.

The inaugural series finished in a clean sweep for NSW clubs, with Waratah Masters taking victory ahead of Randwick and Bathurst. Here’s what you need to know for this month’s series.

It’s all about clubs 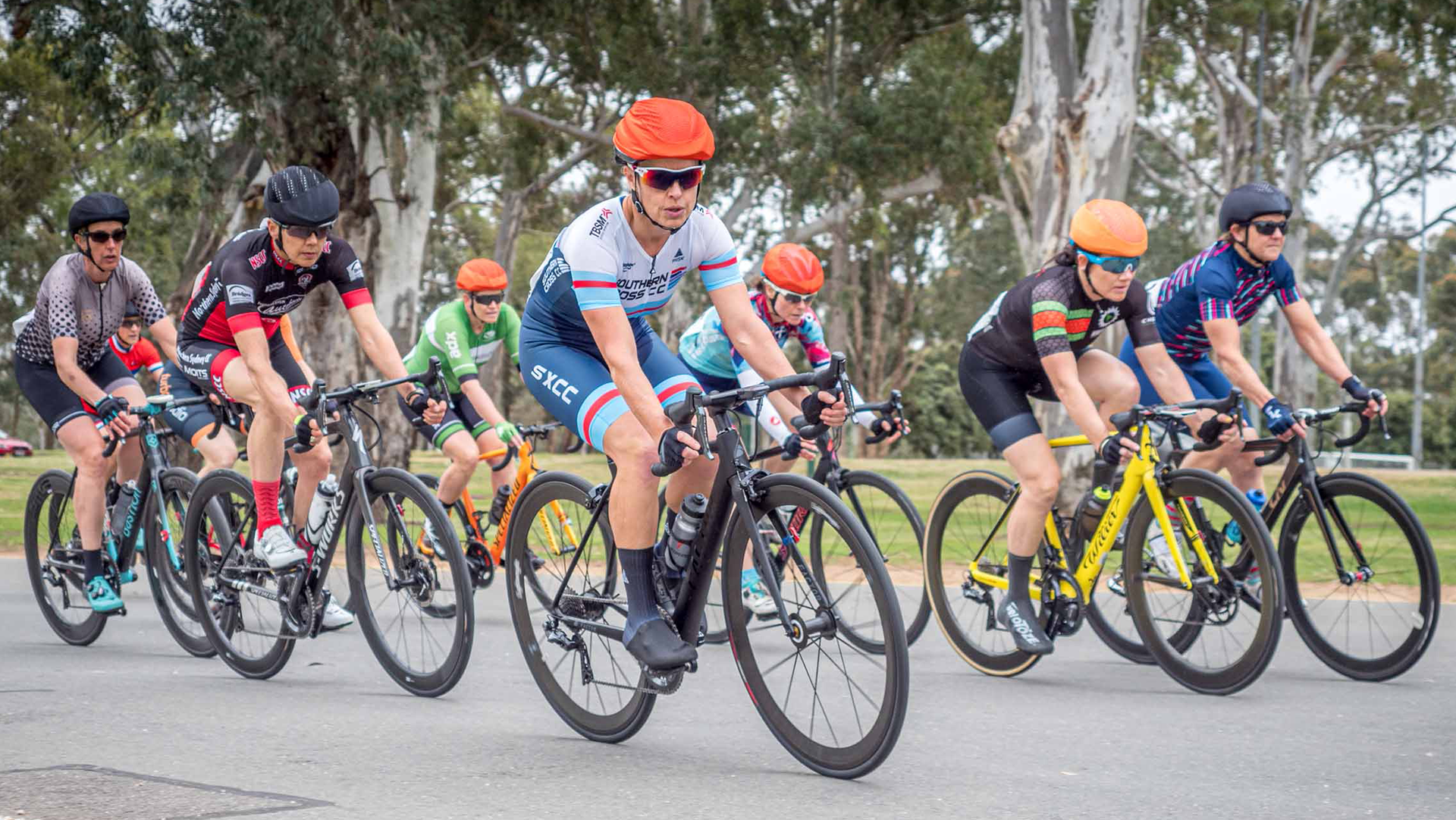 Uniquely, the National Club Esports Series is a contest between Australia’s cycling clubs.

Individual results aren’t important in themselves; what matters is how your club performs as a whole.

This sets the series apart from regular Zwift races (which are raced individually), the AusCycling Elite Teams National Series (raced by NRS and Continental teams), and other competitions like Zwift Racing League (raced in smaller, ad-hoc teams).

Club pride is on the line, and those clubs with a diversity of members across grades and genders have the advantage.

To take part, you need to be a Lifestyle or Race member of an AusCycling club. If you’re a member of multiple clubs, you’ll have to choose one to represent for the entire series – no chopping and changing! If you’re not a member yet, you can join a club here.

Choose an in-game jersey that represents your club.

Instead of having each individual rider register for the series, a representative of your club will submit a list of riders to AusCycling. They also need to get set up on ZwiftPower (more on that later).

There’s no limit to the riders who can represent your club: the more the merrier! But all riders need to be in the under-15 age category or above.

While not compulsory, it’s a good idea for your club to decide on an in-game jersey that you’ll all wear to distinguish yourselves in the peloton.

There are six rounds 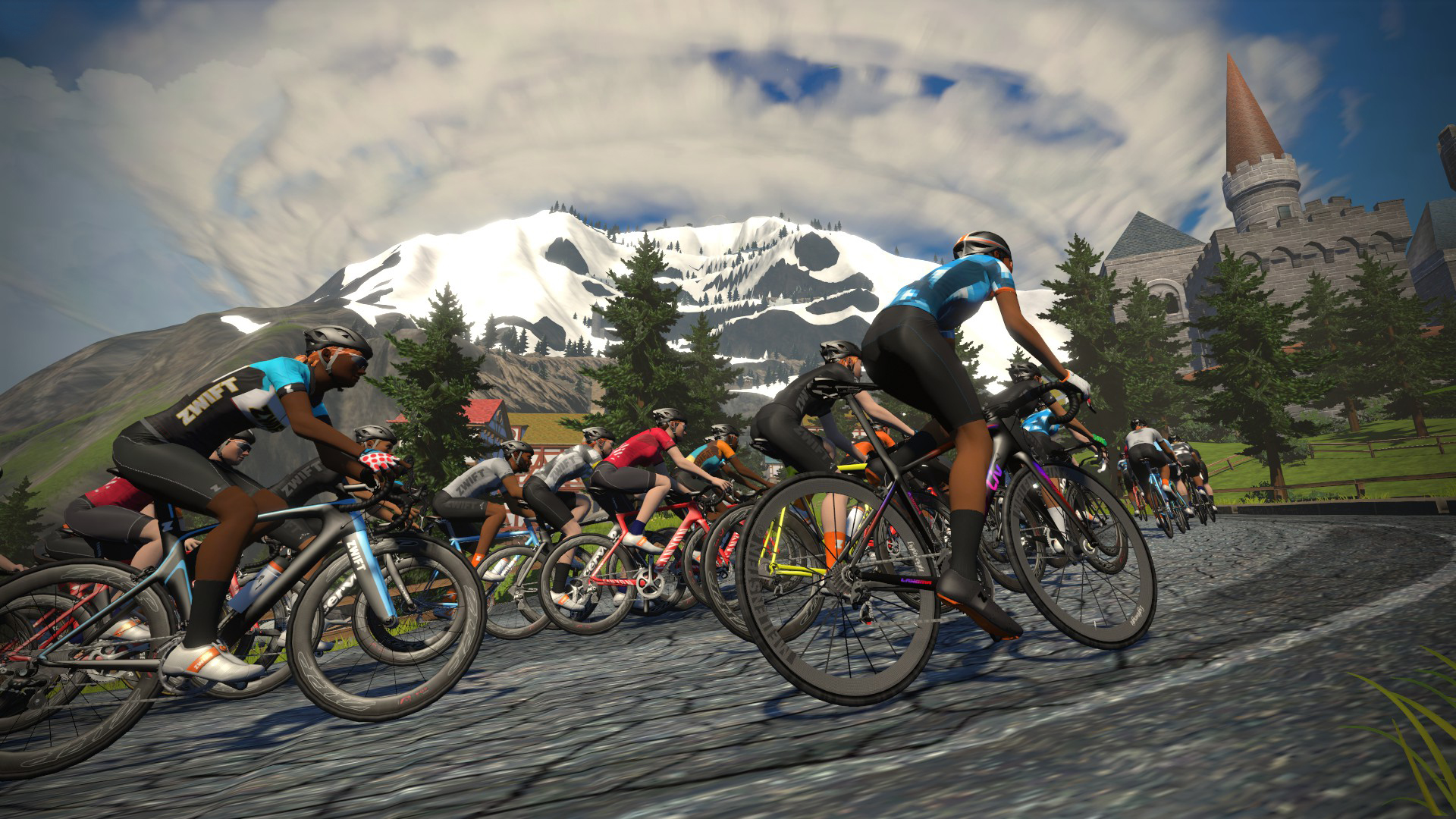 The series is made up of six races: one per week on Wednesday evenings, starting 15 September.

Men and women will race separately, and there’ll be four grades for each gender: A, B, C and D.

Here's the schedule (noting that for some states, Daylight Saving Time kicks in halfway through the series):

You’ll have to sign up for each round in the Zwift Companion App, on the Zwift website or on the Zwift home screen – just as you would for any other Zwift event.

Women should select the “Women Only” event, while men should choose the “Open” event. Make sure you enter the correct grade—more information on that next.

You can race as many rounds as you like. If you need to miss a round or two, that’s fine, but you won’t be able to score points that week.

Results and grading are done in ZwiftPower 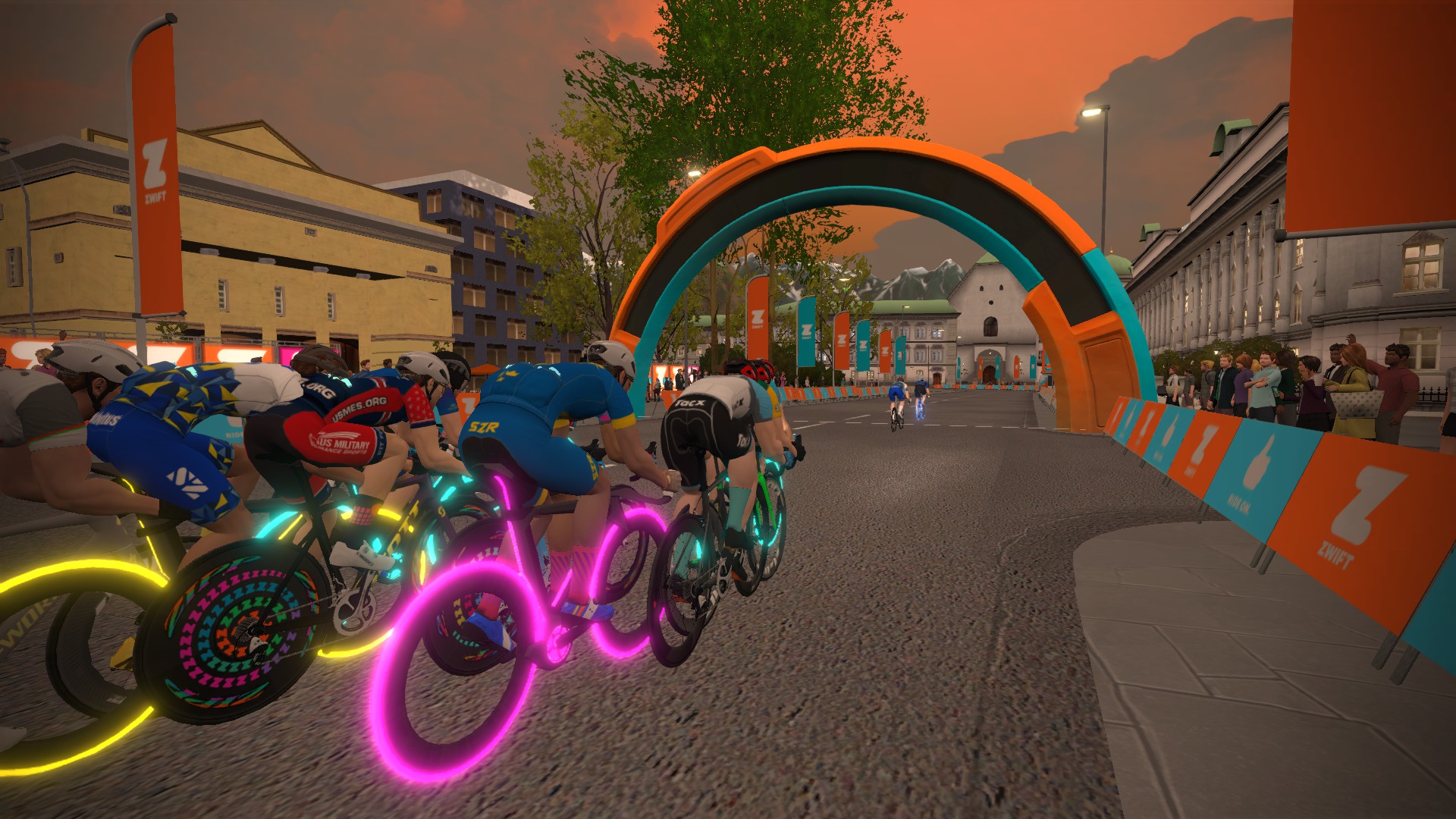 Speaking of points, scoring for the National Club Esports Series is based on ZwiftPower, the website that provides data and results for Zwift races.

You and your club need to make sure you’re correctly set up on ZwiftPower before the series begins. To do this, your club must create a “Team” in Zwift Power.

As a rider, you’ll need to create a ZwiftPower account for yourself, link it to your Zwift profile, and join your club’s ZwiftPower Team.

For more details on these steps, read these guides:

Grading will follow Zwift’s standard system, which is based on your functional threshold power (FTP), measured in watts, divided by your weight (in kilograms).

ZwiftPower automatically assigns you a grade based on your existing Zwift data. If you’re new to Zwift and not sure which grade is right for you, you can take an FTP test.

Make sure you choose the right grade when entering an event. You can ride in a higher grade than assigned, but if you ride in a lower grade, your result will be automatically removed from the race.

If you get upgraded or downgraded by ZwiftPower during the series, you may ride in your new grade—just let AusCycling know if you get downgraded.

In each grade, riders earn points towards their club based on their finishing position. There are 30 points for a win, down to 1 point for finishing in 30th place. After six rounds, the club with the most points across all grades and genders will win the series!

AusCycling has specified a few rules for the series.

Most importantly, you must race with either a smart trainer or a power meter. zPower (which is Zwift’s way of estimating your power output based on a speed sensor), is not allowed.

After the race, you may be asked to prove your weight by performing a weigh-in via video call. It’s also possible that Sport Integrity Australia conducts anti-doping testing. 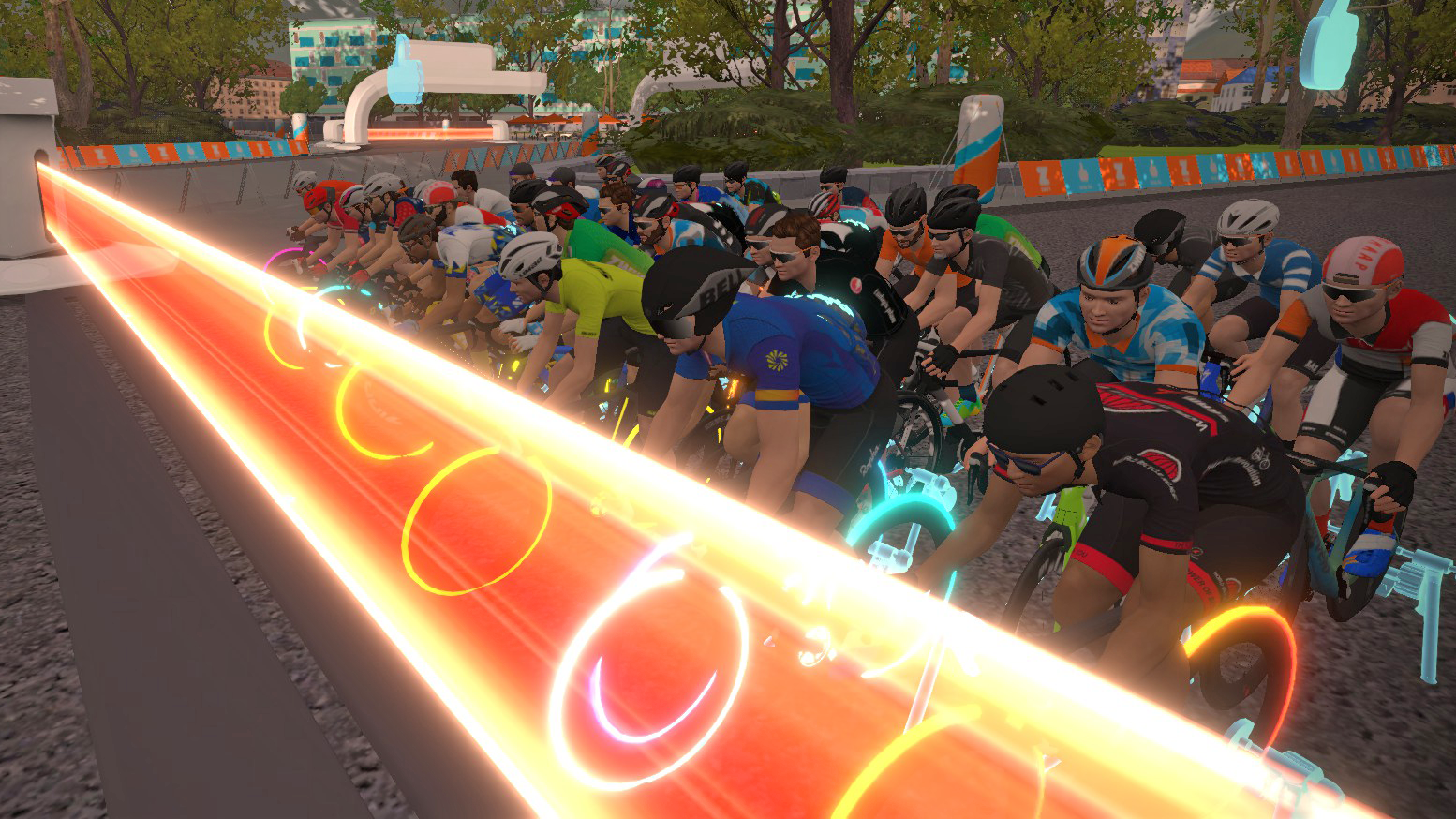 Contact your club and let them know you want to race. Someone from your club will need to collect rider details and submit a Club Team Roster to AusCycling.

Make sure you and your club are correctly set up on ZwiftPower, as outlined above.

Sign up for Round 1 via the Zwift Companion App or Zwift website, and you’re ready to help your club race for national bragging rights.

If you have any questions about the series, contact AusCycling’s Adam Power at adam.power@auscycling.org.au

See you out on course for the #ACZwiftSeries!