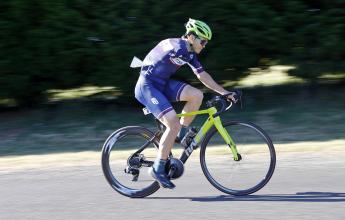 ‘It was like coming home’: How cycling helped a Laos paracyclist take back his life

Bee’s life was turned upside down after losing an arm in a motorcycle accident at age 25. That was before he found a new sense of belonging and purpose in the cycling community, and now the paracyclist from Laos is working hard to build the sport in his home nation. 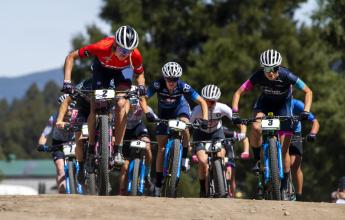 The biggest names in Australian cross-country will battle it out for green and gold jerseys across numerous disciplines at the 2023 AusCycling Mountain Bike National Championships this week. See who is among the names to watch. 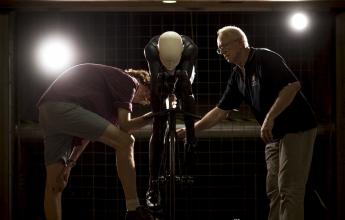 Whale of a time: How Aussie engineering helped break the Hour Record

When Filippo Ganna smashed the Hour Record last year, it was a triumph of both athleticism and technology. But did you know about the Aussie connection behind the achievement? Engineers at the University of Adelaide played a key role in designing the Pinarello Bolide F HR 3D bike used in Ganna’s record-breaking effort. 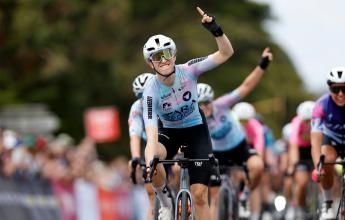 160km of racing - one of the longest women's races on the world calendar - ended in a massive bunch sprint on Raglan Parade. 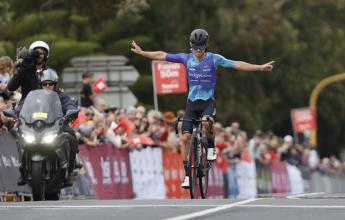 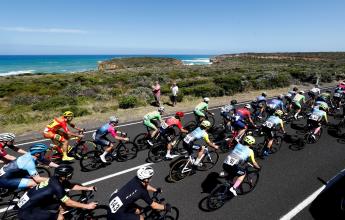 Your guide to the 2023 Melbourne to Warrnambool

The summer of cycling takes us to the start of the AusCycling National Road Series with the longest one-day classic on the calendar.