Bingham is the global CEO of the BFM Group which operates funds management firms across Australia, the UK and US. He has led the BFM Group since 2014, delivering strong business growth with a focus on a culture of respect, open communication and curiosity. 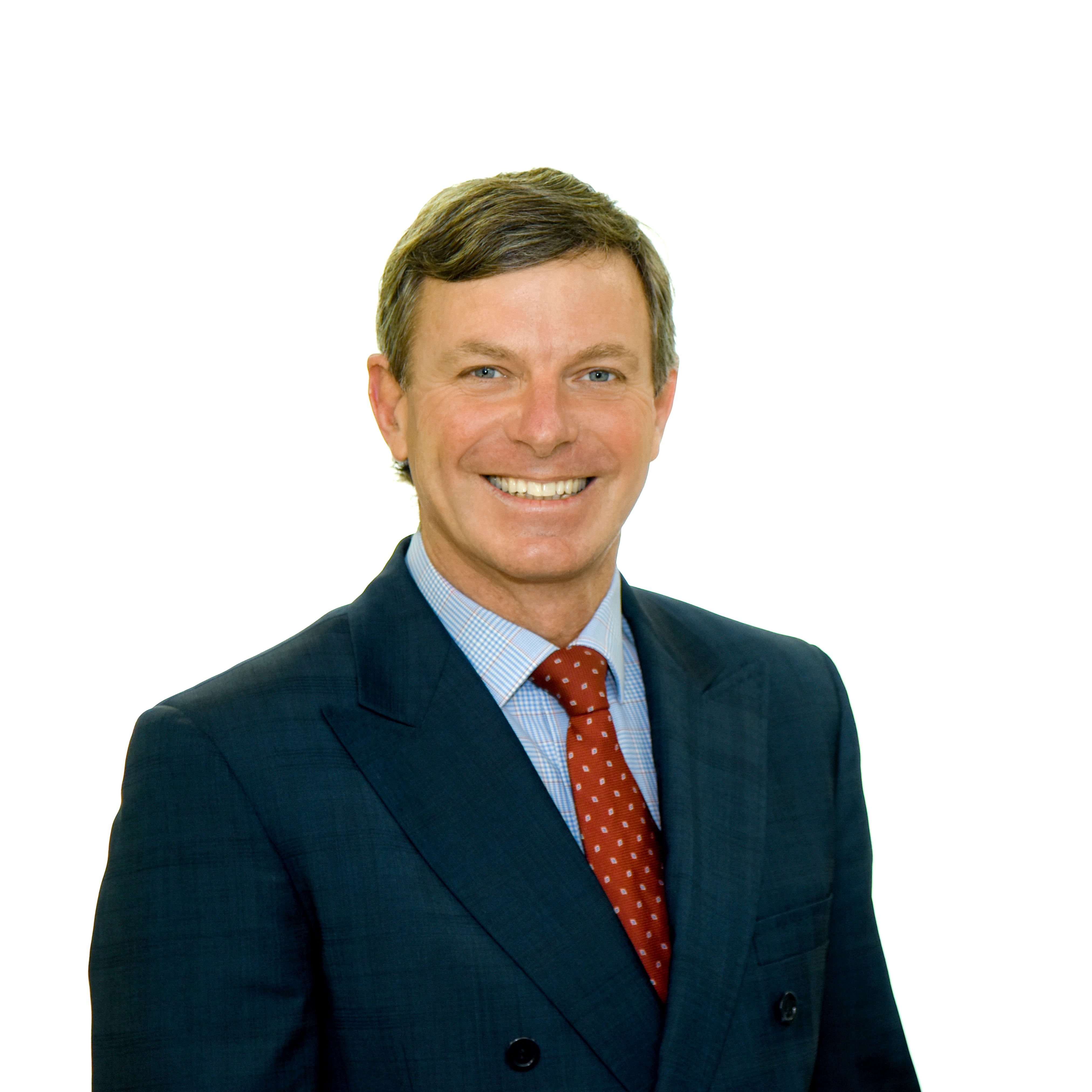 Bingham assumes the AusCycling Chair as the organisation enters its second year and continues to build and refine its culture, capabilities and strategies.

A keen cyclist, Bingham said he was excited to accept the role at a time when riding and cycling was being represented by a single body for the first time.

‘’AusCycling works for everyone on two wheels, whether that be a kid on their first balance bike to our elite athletes who represent Australia in all disciplines at iconic competitions across the globe,’’ he said.

‘I’m thrilled to be joining the AusCycling team. I look forward to working with Board members and the executive team to help make a positive difference in this wonderful activity that touches so many of us.’’

Bingham acknowledged the work of out-going Chair, Duncan Murray, who played a critical role in the unification of 18 separate cycling organisations.

‘’Duncan was always very clear about his role in the transformation and how long he would serve as Chair. The fact he achieved so much while sticking to his timetable is a tribute to his tenacity and work ethic,’’ he said.

Murray said he was proud to have played a key role in bringing cycling and riding to the point of new growth and success.

‘’Cycling has always been one of the great joys of my life, and it has been a privilege to be Chair of both Cycling Australia and AusCycling. My core focus over the last four years has been the defederation and unification of the sport and the formation of AusCycling,’’ he said.

‘’It was not an easy journey, but I am enormously proud of the outcome. Cycling, in all its forms, can now finally fulfil its potential. The team, led by Marne, is outstanding and Craig is person of great passion, integrity and capacity with a long cycling history. I could not leave more satisfied.’’