AusCycling, the recently formed National Sporting Organisation representing all cycling disciplines and Australia’s largest participation sport, has announced one of the country’s most respected sport executives, Marne Fechner, as its first-ever CEO.

Ms Fechner, currently CEO of Netball Australia, will start February 1 with a mandate to develop AusCycling into one of Australia’s most successful sporting brands through a new, unified sporting model that will benefit the entire cycling community from commuters, families and recreational riders to the elite, as well as a network of more than 550 clubs. She will remain in her current position until December 18.

AusCycling Chair, Duncan Murray, said Ms Fechner was the ideal leader for a major NSO, particularly one that represents the most significant governance reform in Australian sport for many years and is the country’s biggest participation sport.

“During her tenure at Netball Australia, Marne more than doubled revenue, grew the professional league, and led substantial organisational redesign and cultural change. In Marne, we have found a world-class operator to unlock cycling’s potential. She will be fabulous, and we are very excited,” he said.

Ms Fechner is a highly regarded sport executive who has built her career delivering change, innovation and growth at one of Australia’s largest NSOs, Netball Australia. She was awarded Sport Executive of the Year 2016 by CEO Magazine. An elite netballer, she has also competed at the highest levels.

During her time at Netball Australia, she oversaw enormous and positive change, including revolutionising broadcast and digital rights, and driving sponsorships. She was involved in the successful bid to host the most commercially successful Netball World Cup ever in Sydney and Chief Executive of Netball World Cup Sydney for two-and-a-half years.

“I’m really excited to accept the role of CEO of AusCycling. The opportunities offered by the new structure are vast and I look forward to working on behalf of every cyclist – from the nervous first-timers to our Commonwealth and Olympic Games teams. The explosion in bike sales during the COVID19 pandemic and the incredible potential of e-sports and virtual cycling means more Australians than ever before can enjoy the physical and mental health benefits of riding.

“Australian cycling has a proud tradition, but has also taken brave and future-facing steps to streamline its governance. I’m honoured to lead a team that will drive evolutionary change for this sport,” she said. 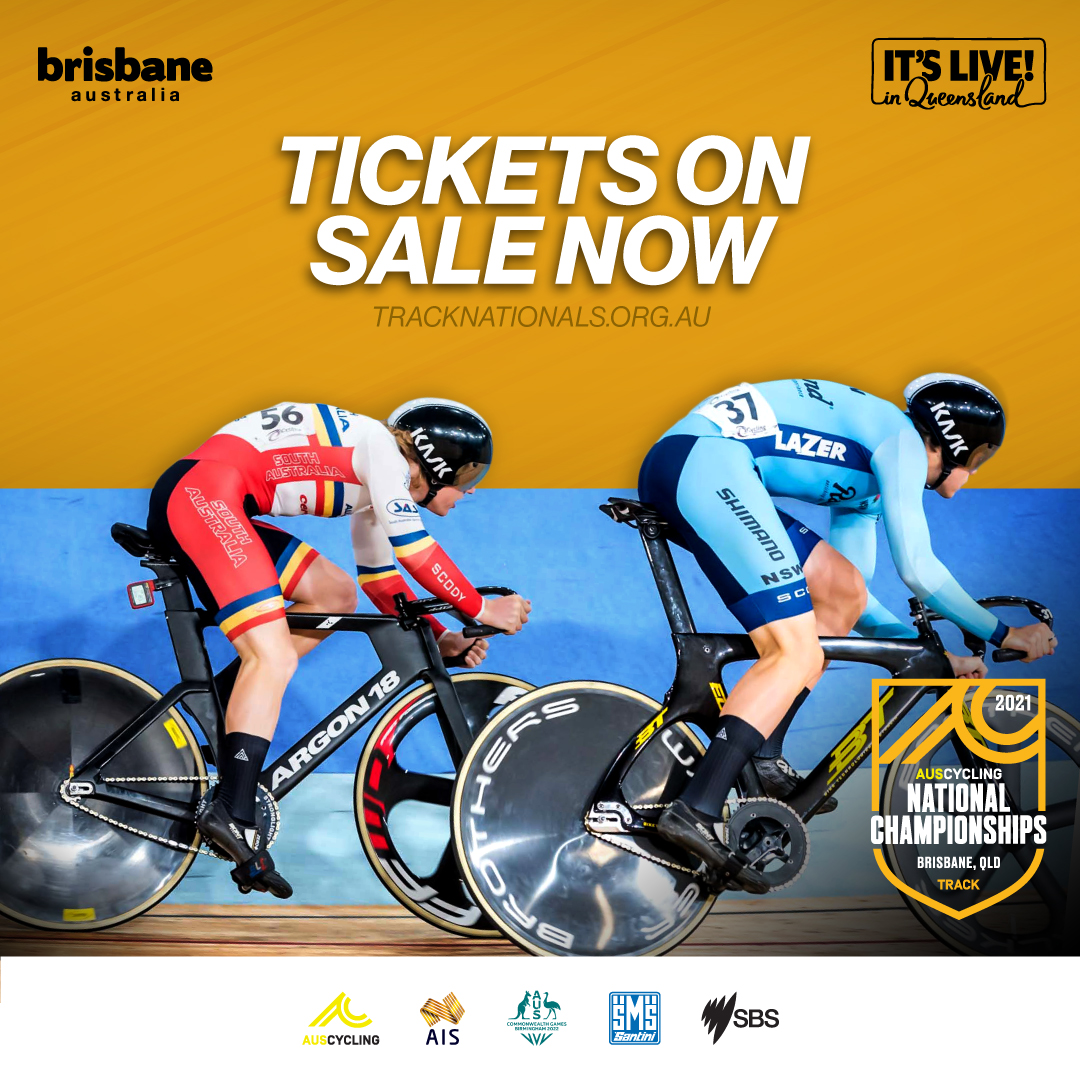