The newest version of AusCycling’s Selection Policy and Appeals Process for UCI World Championships was published in November.

It allows selectors to look beyond medal prospects when picking teams for UCI World Championships.

Previously, selectors could only consider athletes who were “capable of achieving medal winning results” or “considered to be on an elite medal trajectory”.

Now, athletes may also be considered if they meet either of two additional objectives:

In addition, performance standards have been relaxed for some non-Olympic disciplines.

For example, in observed trials, the minimum performance is a top-three result in the National Trials Championships, and the elite national champion will be automatically selected. Previously, a top-two Nationals finish or top-10 World Cup result was required, and there were no automatic selections.

Executive General Manager of Performance Jesse Korf said these changes will have the biggest impact in events where Australia does not typically have medal contenders.

“It's really to acknowledge the individual differences between our different cycling sports,” Korf explained.

“For the Olympic disciplines, because of the depth and quality that we have, it is largely around who can contest for a medal, and you select based on that ... or where there’s evidence for performance in the next Olympic or Paralympic Games – which is a really high bar.

“Let’s consider cyclo-cross, for example, where we don’t compete at a level where we’re contesting for elite world championship medals, yet we have a community of cyclo-cross riders. We want to ensure that they have an opportunity to contest a World Championships.

“What this allows us to do is create more opportunity for participation, even when the performance standards are not met, so we can have growing opportunity for development and experience.” 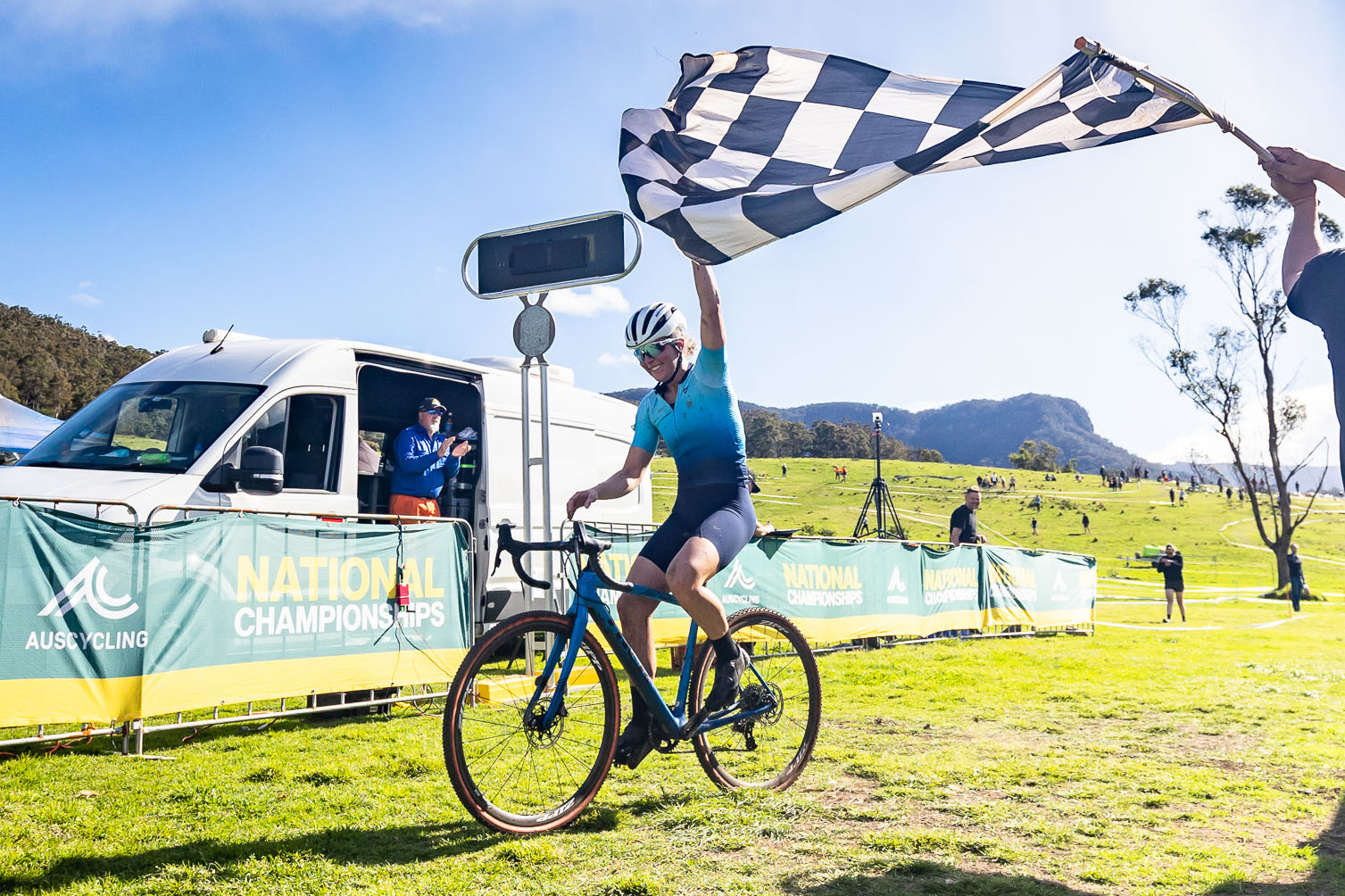 Korf said the changes would allow experienced athletes to be selected for their ability to mentor up-and-coming talents within a team environment.

The changes are designed with Australia’s High Performance 2032+ Sport Strategy – or ‘Win Well 2032’ – in mind.

“It’s more than just winning, it’s how we conduct ourselves, how we can inspire or connect to community,” Korf said.

In further changes, selection panels for non-Olympic sports will now feature a discipline-specific AusCycling staff member, and two independent persons instead of one.

(Note: the Chair will usually be the EGM Performance for Elite and U23 teams, and the Director of Pathways for U19 teams)

“What we would like is to get more discipline-specific expertise, and make sure that independents on the panel are genuine experts and have credibility and buy-in from the community of that sport,” Korf explained.

“The independent persons could be former athletes that competed at a really high level, for example, or officials or individuals that have good credibility within the community.”

Korf hopes these changes will improve the quality of selections, and make it more likely that decisions reflect community expectations.

“Selection by definition is challenging because you’re trying to forecast something, and nobody has a crystal ball,” Korf said.

“But you want to make sure you have as much information and expertise, both around the sport or the event that you’re selecting for, and knowledge of the policy … to ensure that it happens in a fashion that is as fair and accurate as humanly possible.

Korf added that, in order to avoid real or perceived bias, members of selection panels must not directly coach a subset of the athletes who are under consideration.

Also, for all selection matters, an athlete’s point of contact will now be a discipline-specific staff member instead of the Director of Operations – a change intended to facilitate smoother communication.

Furthermore, junior under-19 athletes can now participate in more than one UCI World Championships per year. In the past, junior athletes had to choose between track and road, for instance.