Unfortunately, the day would not go to plan for Donohoe, who came unstuck on the slippery Fuji International Speedway surface when Ukrainian Yehor Dementyev lost traction ahead of him.

Donohoe remounted and began his chase back to the front of the race in earnest, only for the slippery racecourse surface to strike again on an uphill bend as his rear wheel skidded out from under him.

Despite the two crashes, Donohoe courageously returned to the front of the race after a lap in the wilderness chasing hard.

However, the effort made to return to the front of the race would ultimately be Donohoe’s downfall, with the Victorian succumbing to cramps in the final two laps and dropping off his quartet of rivals.

An emotional and honest Donohoe told the Seven Network post-race that days like this on the bike is why he loves the sport.

“I spent the last lap fighting back tears because this race was for my mate Will ... he committed suicide about two months ago. 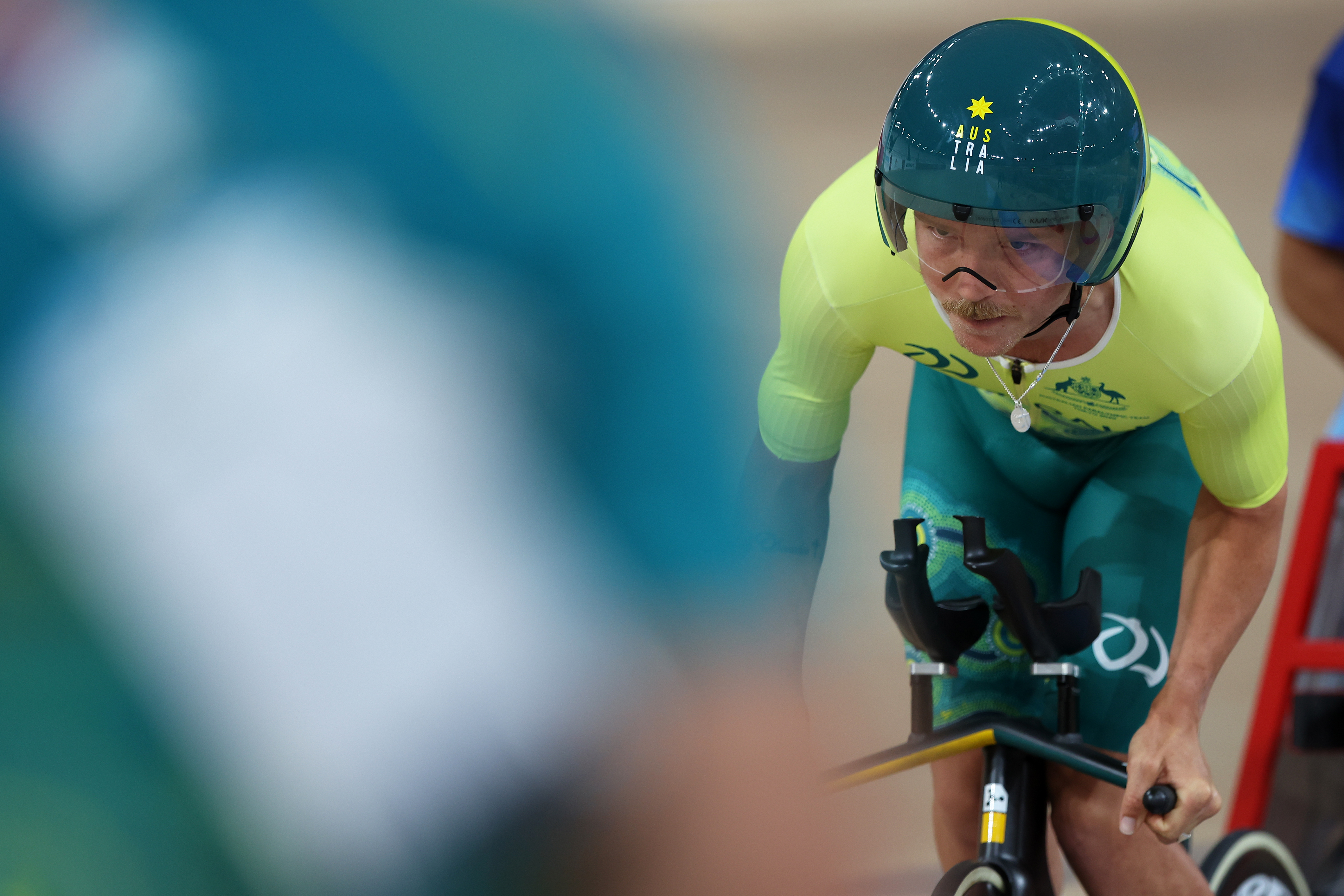 “I’ve been holding it together up until the games and I wanted to dedicate this one to him and to my housemates back home.

“This one’s for Will and now it’s over I can let it out – it feels so good.

“I love bike racing, sometimes you win sometimes you lose, you can’t control crashes and it’s a part of the sport - and I love it (cycling). Today was so good, so hard, it’s everything I love about racing.

“I think Will would’ve been so proud of this race.”

Donohoe said he knew he was “going to pay the price” for his efforts to regain contact with the head of the race.

“I spent so many of my biccies getting back on after the crashes and it’s a race of attrition … but you have to be in it to win it,” he said.

“Two laps to go I started cramping, nothing you can do (about it).

“How good is racing, how good is this – this is living.

“I felt like Steven Bradbury there skating on ice, it was so random like I got around it and thought sweet and suddenly I’m on the ground too to get back up and get back on.

“Come up a hill and slip again and these wet conditions, they bring out patches of oil on the race track and you can’t predict them so after that second lap I was so skittish around the corners just to be sure I didn’t crash again and I think had I'd been luckier it would have been a different race.

“I was feeling so good, but again, it’s just a bike race – this is racing, what a campaign.”

The Victorian went on to detail how deep he went to chase back on after his crashes.

“I went soul searching there for a lap honestly,” he said.

“I don’t know if you guys could tell but I dug so deep because again, you’ve got to be in it to win it and you’ve got to spend your biscuits even if you wanted to leave them for later in the race.

“That’s something I had to deal with when there was only five of us left.

“I knew I’d spent the most energy, I knew it was only a matter of time … I thought I had the legs but I just started cramping there.

“I had the energy but once you start cramping there is nothing you can do. You’ve got to back off to your pace and that’s all I could do.

“I couldn’t go with the accelerations and once I understood that you just start racing for fifth.” 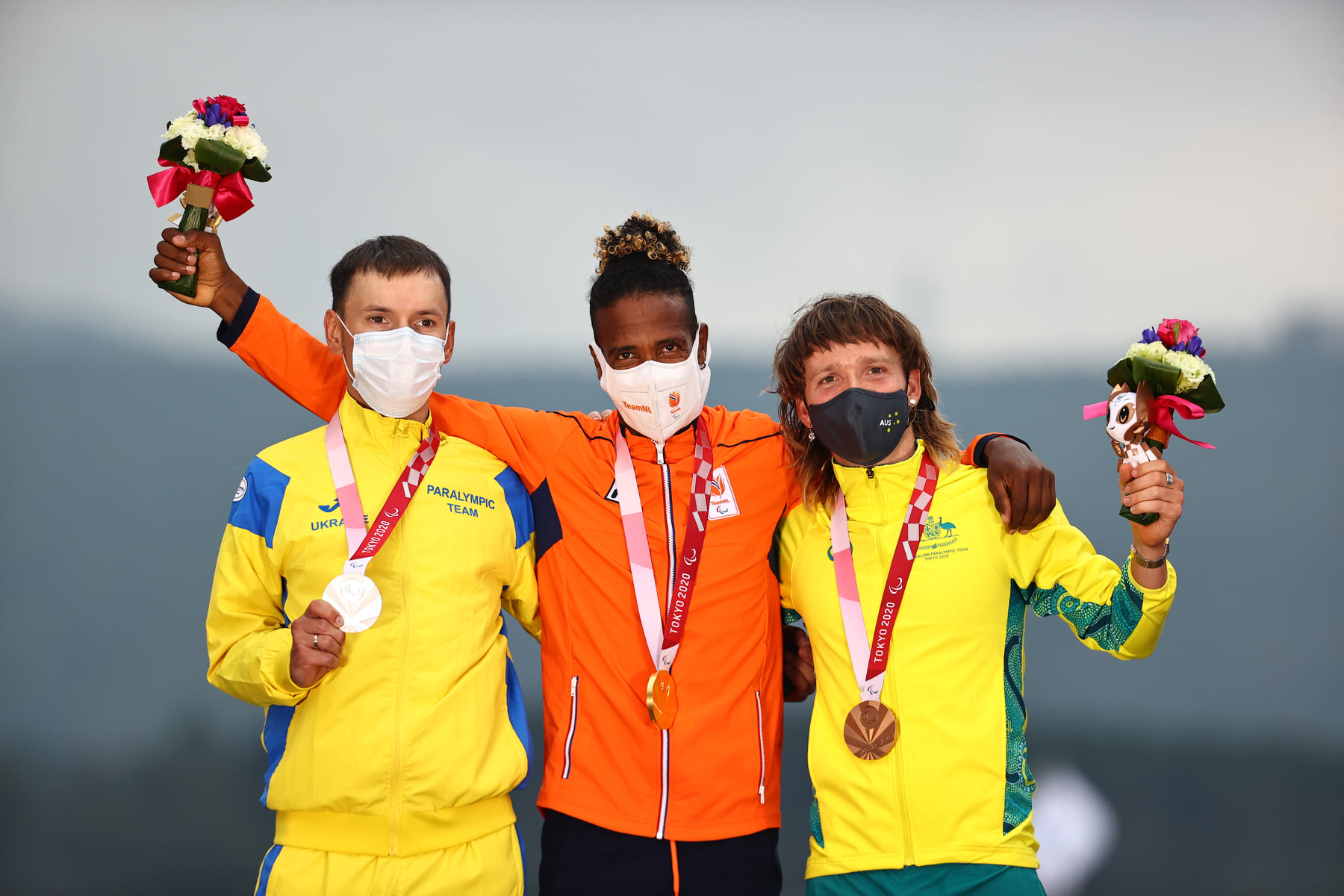 “The road race still alludes but you know, it’s only three years away until Paris,” Donohoe said.

“I love this one because there is so many variables and you can’t predict it, you can’t control it.

“I still had so much fun out there today. Even crashing and getting back on I was thinking oh this is racing. The other two (events) don’t compare an inch to this.

“It’s still been a fantastic campaign; still been the greatest games I’ve been part of.

“It’s not the outcome I want but it never is, and I just think it only adds a bit more fuel to the fire for Paris in three years.

If you are in an emergency, or at immediate risk of harm to yourself or others, please contact emergency services on 000.