A terrific turnout of over 50 riders represented clubs from across the state to compete in the 2021 AusCycling state time trial championships at the picturesque Meander course in Deloraine.

The juniors opened the event with the under 11 categories first to the start line. Rory Stretton claimed the title from Ivy Natera in the girl’s division, while Noah Blazley claimed the gold medal in the under 11 boy’s category with Archie Martin taking the silver.

On the back of winning his age group at the National Mountain Bike Championships in March, Monty Manion adds the under 13 boys state time trial championship to his 2021 achievements, with Sid Natera and Mitchell Stretton taking the final places on the podium.

In the under 15 women’s category, Sybille O’Rourke rode a blistering time to take the top step of the podium, with Addison Brumby and Lucy Oliver taking second and third place.

Nicholas Broxam continues to dominate the under 15 men’s division, adding another state championship gold medal to his collection, while Vinnie Manion and Jonas Shelverton battled it out for the silver and bronze medals.

On the back of her national hockey campaign, Felicity Wilson-Haffenden proves to be a champion in multiple sports by claiming the gold medal in the under 17 women’s state time trial championships. Mia Brown should be applauded after coming back from injury and claiming the silver medal, while Meika Derrico takes the bronze.

Eugenie O’Rourke was praised for her ride to victory in the under 19 women’s division, reducing her time by 2 minutes from last year’s state championships. In the under 19 men’s event, it was Jack Menzies taking the win from William Eaves and Campbell Palmer.

In the Masters categories, Ross Jenkins claimed the honours in the MAS8 category, Craig Deayton in the MAS7, John Gregory rode a blistering time in the MAS6 and Julian Barons claimed gold in the MAS5 category.

The elite categories saw the most competitive times of the day. Emily Walker narrowly claimed the women’s championship from Kristy Grubits, with Melanie Daniels taking the bronze. Nathan Earle claimed the fastest time and the men’s elite state championship from Ben Van Dam and Josh Wilson.

The 2021 AusCycling state time trial championships were all made possible by the Cradle Coast Cycling Club, our Commissaire Team and the Volunteers who offered to assist to ensure the race was conducted safely.

Thank you to all. Last results and race report from me! 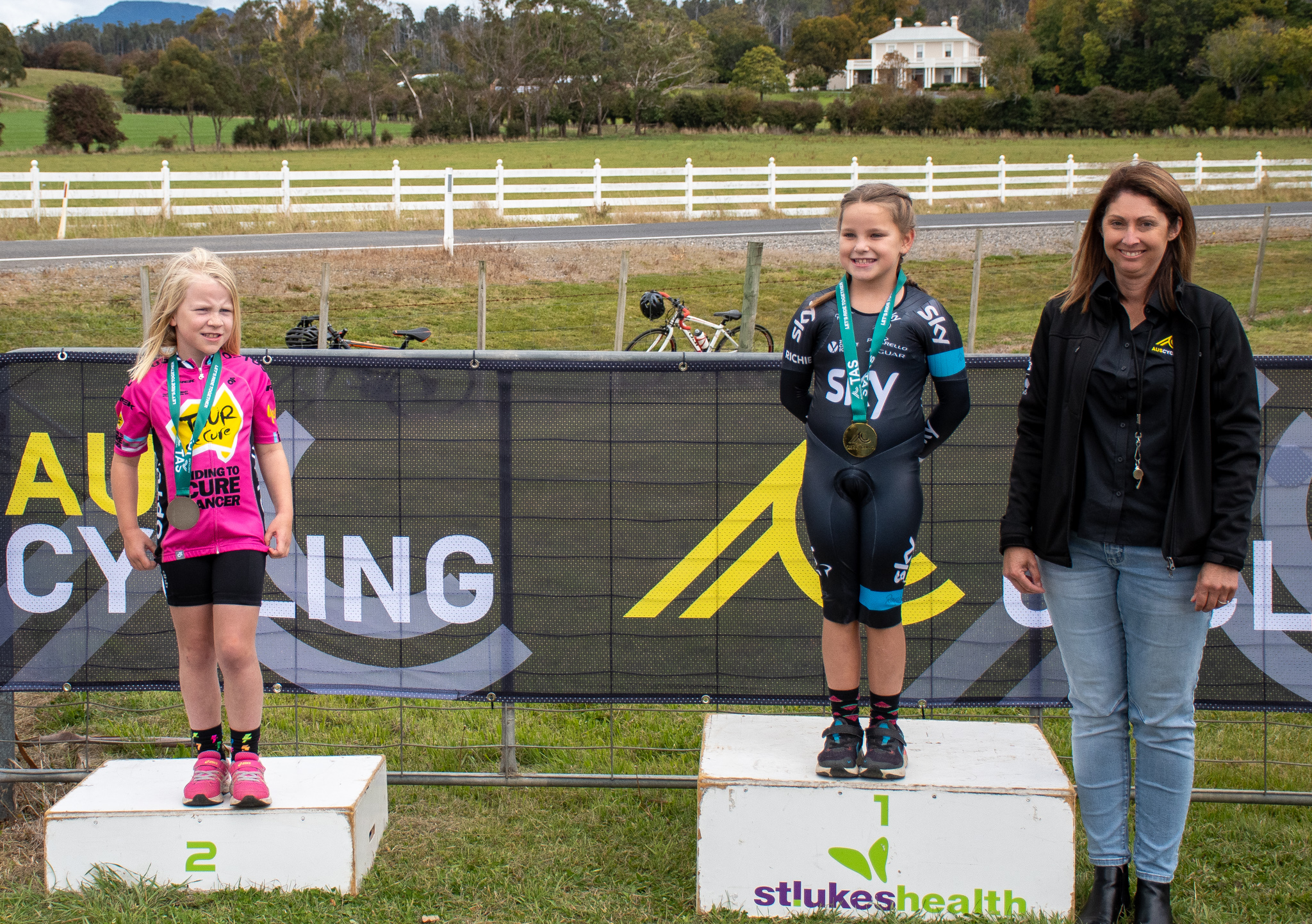