AusCycling | The Milkman Who Nearly Delivered

The Milkman Who Nearly Delivered

In Leongatha located in South Gippsland there was one dairy farmer who will be watching the Men’s Team Pursuit at the Tokyo Olympics with more connection than most.

For he has been there. He’s ridden the same race.

Kevin Brislin was a member of the Men’s Team Pursuit when Tokyo last hosted the Olympic Games in 1964.

Making up that team were Bob Baird, Vic Browne and Henk Vogels Snr, thrown together three months before the games.

Brislin hailed from the Coburg Cycling Club and was 22 when he donned the green and gold tracksuit. 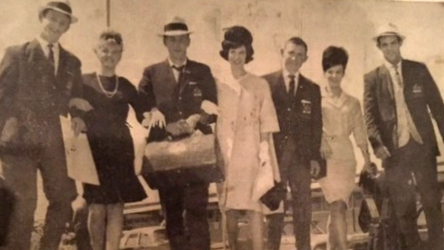 “It was a rude awakening to get over there and see these teams like the Italians the French, the Dutch they all had mechanics, masseurs, coaches and here we were four lilywhites thrown in the deep end.”

“While we were sent their early to acclimatize we didn’t have our equipment. The bikes were stuck on a cargo ship and took three weeks to get there, but we made the most of what we had.”

Rain limited their preparations on the track so they would train on the backroads of Hachioji where the Athletes village was located.

But the four men from Victoria, South Australia and WA would become the first English-speaking country to make the final 10 in Olympic cycling.

“We reached the semi-finals but were beaten by the East Germans who were the world champions and then in the bronze ride-off we couldn’t overcome the Argentines.

“It was like chalk and cheese how professional they were but that was what was pleasing as we gave it a shake.”

The Australian team would finish fourth.

“The whole experience and people, it was just wonderful.”

“We were going to the opening ceremony, and then all of a sudden a swimming official comes on and yells out all swimmers off the bus. Well, there was one swimmer who didn’t follow orders and hid up the back I don’t have to tell you who that was (Dawn Fraser),” Brislin said.

“The Olympics is a very great memory, but it wasn’t the be all and end all. I fulfilled my childhood dream and became a farmer.” 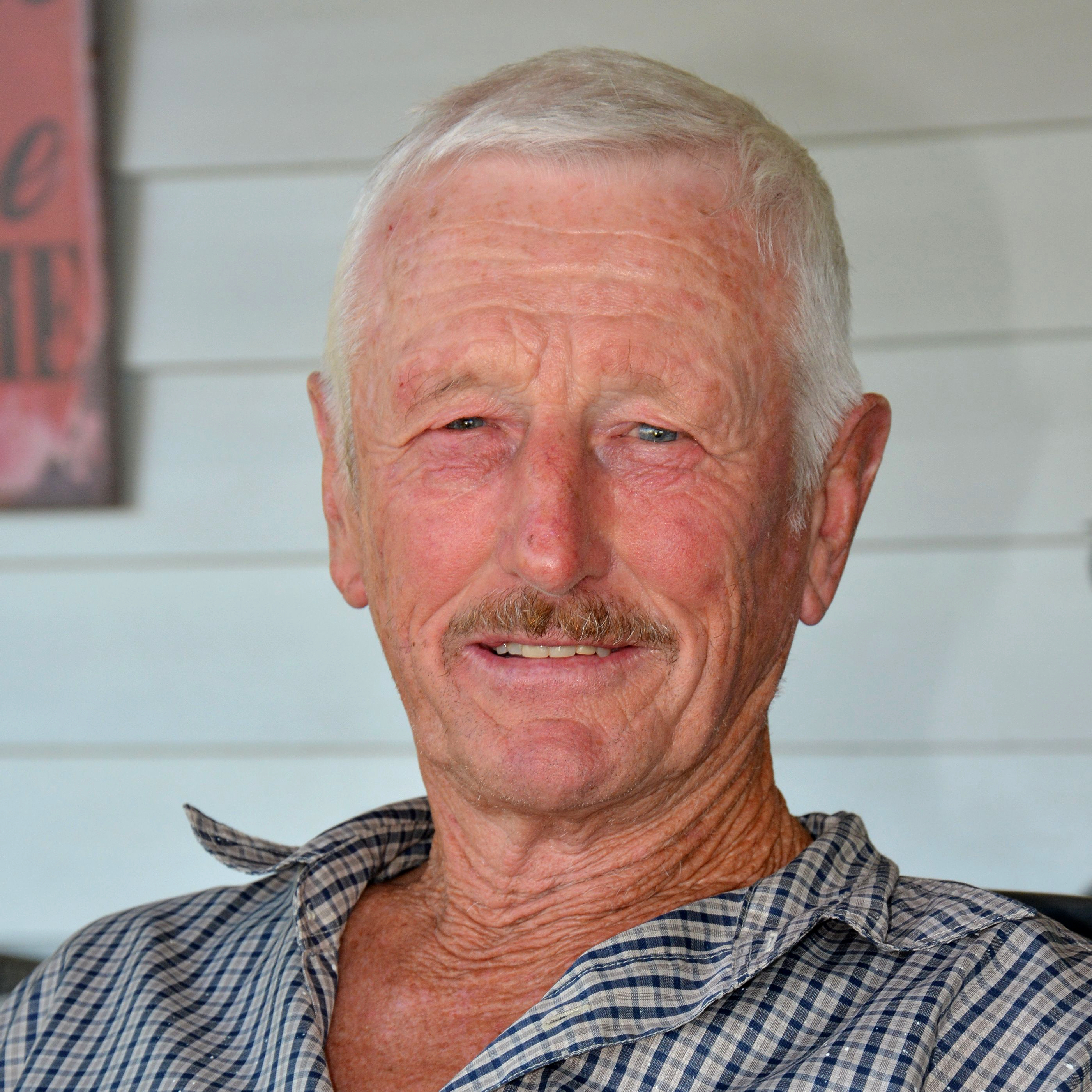 And still lives by the motto hanging on his dairy door.