The master and her apprentices: Brown heaps praise on young Team Garmin-Australia brigade

Education was the name of the game for Team Garmin-Australia at the 2022 Santos Tour Down Under Festival of Cycling, with three days of eye-opening racing experience through the Adelaide hills delivering on the objective in spades.

The youthful team, led by Australian star Grace Brown (FDJ Nouvelle-Aquitaine Futuroscope), entered the tour with no expectations of general classification honours with 29-year-old Brown, and instead embraced the attitude of taking each day as an opportunity to try new tactics and have an impact on the race.

That finish, along with the exploits of 17-year-old Isabelle Carnes’ third in the Focus Young Rider Classification were two results-based highlights for the young core of the team.

For Tokyo 2020 Olympian Brown, the highlights extended far beyond the results sheet. 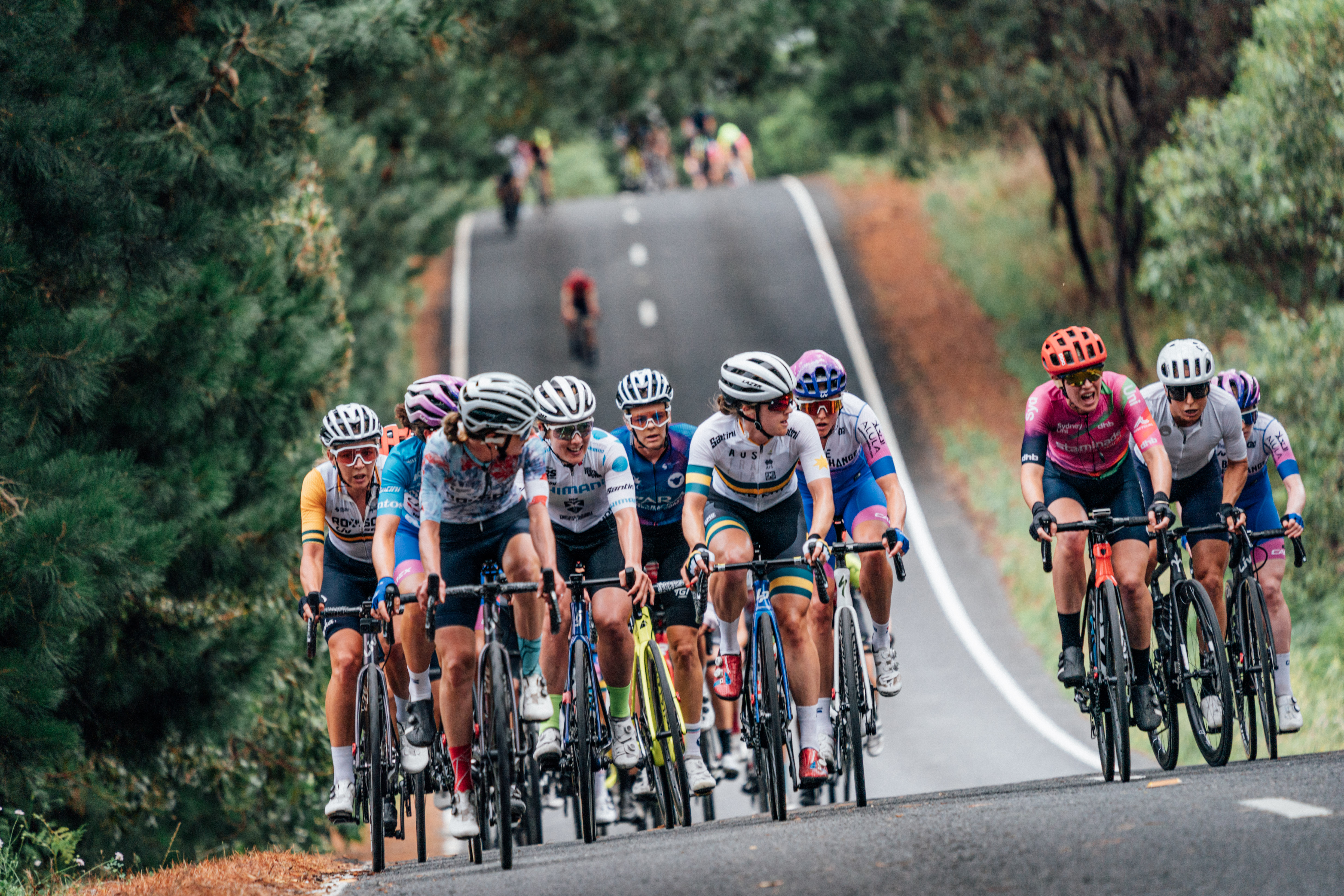 “I think it's been a super rewarding week for me, being able to get to know the young stars coming up in Australia,” Brown said.

“They're all really promising riders and have great personalities as well that I think will take them far in cycling.

“What's impressed me the most is their willingness to learn and improve every day.

“They weren't intimidated by the fact that it was such a big race and longer stages and a bigger peloton than they'd ridden in before. And they were willing to take on a role and have a go and be part of the action each day, which was cool.”

The role of mentor was a new experience for Brown, who said she was unsure what knowledge she would have to offer the younger riders before racing began in Tanunda on Sunday.

“I think back to a couple of years ago … I would never have expected I would be able to give two new riders advice because I felt like I didn't know everything well enough myself as I was still learning,” Brown said.

“But now it's nice to be self-reflective on the things that I do well now and to pass that on to them.

“Particularly I think just showing by example of how I race and take opportunities, even when the race situation doesn't necessarily suit me. 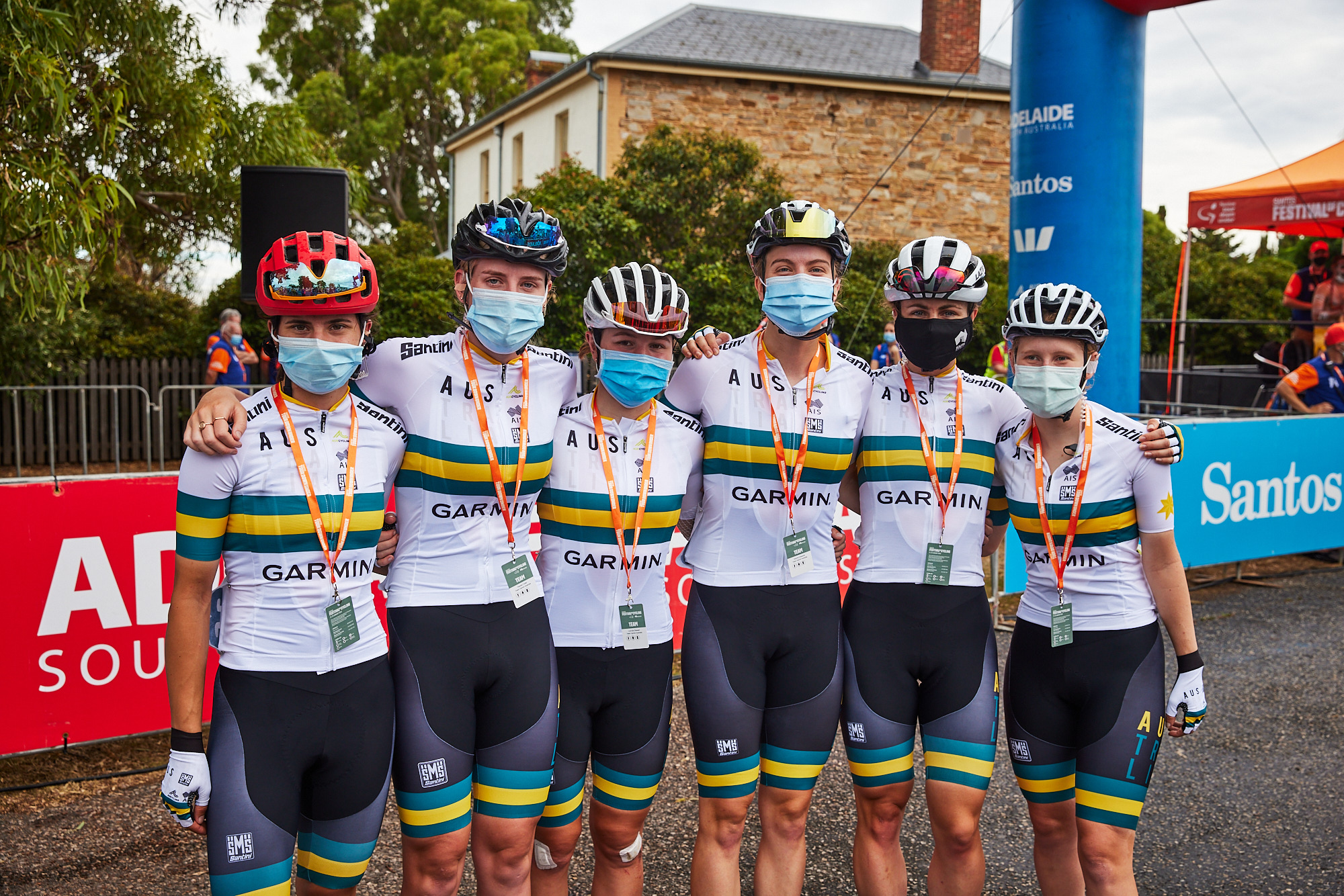 “So, I hope that they can take that away and be brave racers in their future.”

Carnes - one of four under-19 and first-year under-23 riders in the squad – summarised her Festival of Cycling Team Garmin-Australia experience as “surreal”.

“Not only to be riding alongside seasoned professionals in the tour but to be learning from the likes of my heroes as a young cyclist like Grace Brown as well,” Carnes said.

“With the impact of COVID-19 last year, having this opportunity has allowed me to learn new things, grow as a rider and have a sneak peek into what it could be like to be a professional cyclist one day.

“Throughout the week there were so many lessons learnt but my main takeaway was learning how to ride in a big bunch with such fierce riders.

“In my racing experiences, the bunches tend to come and go in size and generally remain quite small so having to concentrate so much on position and reading the flow of the bunch was a vital learning curve.

“Riding in such a big bunch gave me an insight into what future races in Europe could be like and provided me with vital skills which I will continue to develop and take with me into the future.”

That future is a bright one according to AusCycling Interim Director of Performance Pathways and Team Garmin-Australia directeur sportif Donna Rae-Szalinski. 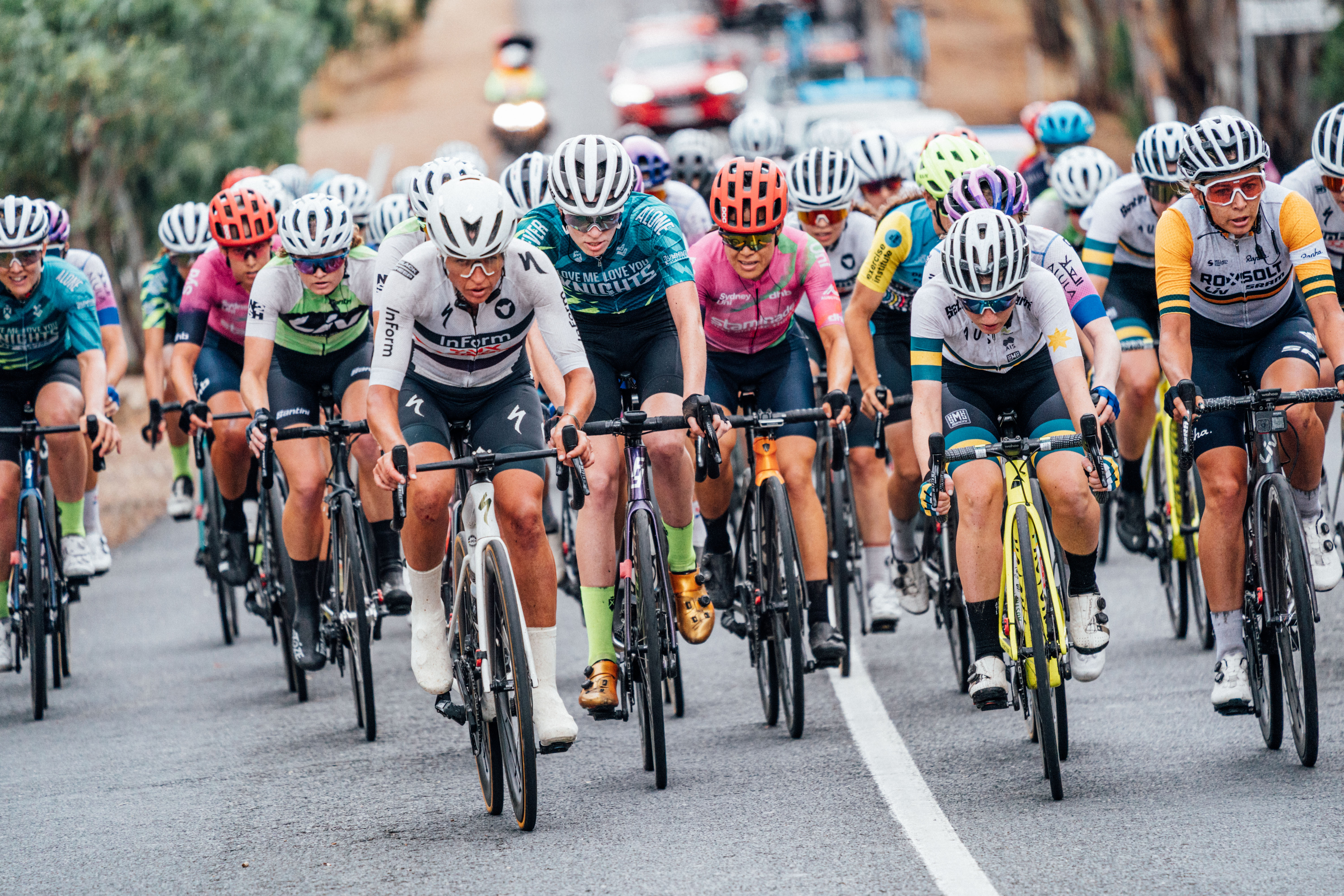 “Issy (Carnes) is still U19 and so is Lucinda Stewart, and then Alyssa (Polites) and Hayley (Fuller) are only first-year U23 … they all basically didn't get to do our normal Australian Cycling Team U19 program (due to COVID-19),” Rae-Szalinski said.

“It was about teaching them the processes, educating them on the way that that team operates, use of radios, all that sort of stuff.

“Having Lauren Perry and Sophie (Edwards) also helped because they are experienced.

“Grace (Brown) was just amazing in her willingness to teach and work with the riders and share her experience.

“I believe they learned more over the dinner table, on the bus drives and in the meetings than they did anywhere else ... so that was just awesome.”