New winners were crowned in the elite men's race at the double header AusCycling Cyclo-Cross National Series in Samford, while the elite women's category would continue to go the way of one rider as she notched up her fourth consecutive victory.

Local and interstate riders would arrive at the Moreton Bay venue ready for some hectic racing across the weekend. 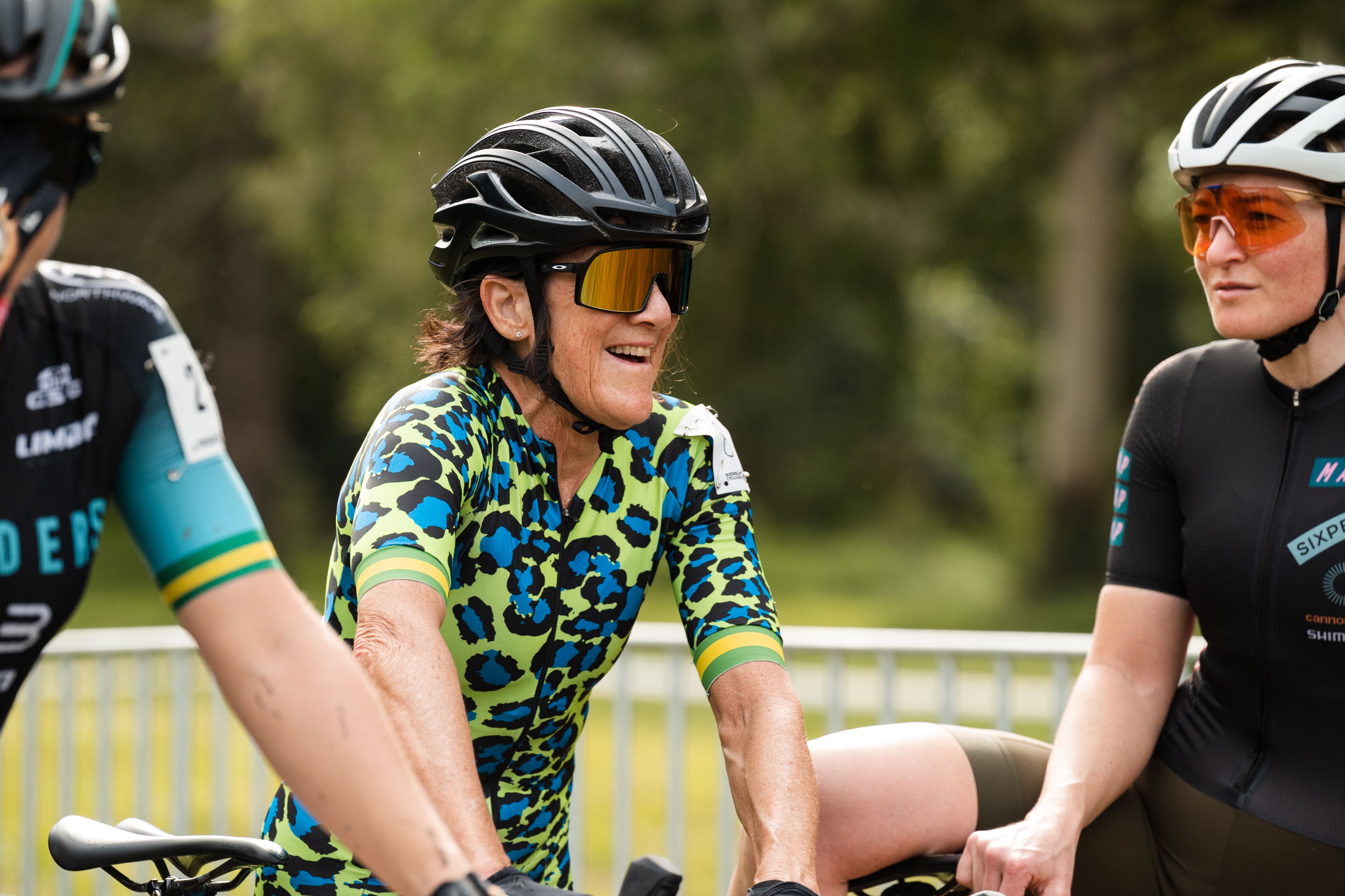 With Chris Jongewaard, winner of the opening two rounds missing it left the door open for new face to stand top of the mens podium.

On Saturday Garry Millburn made sure it would be him who broke through for his first series victory ahead of Christopher Aitken and Declan Wharton. 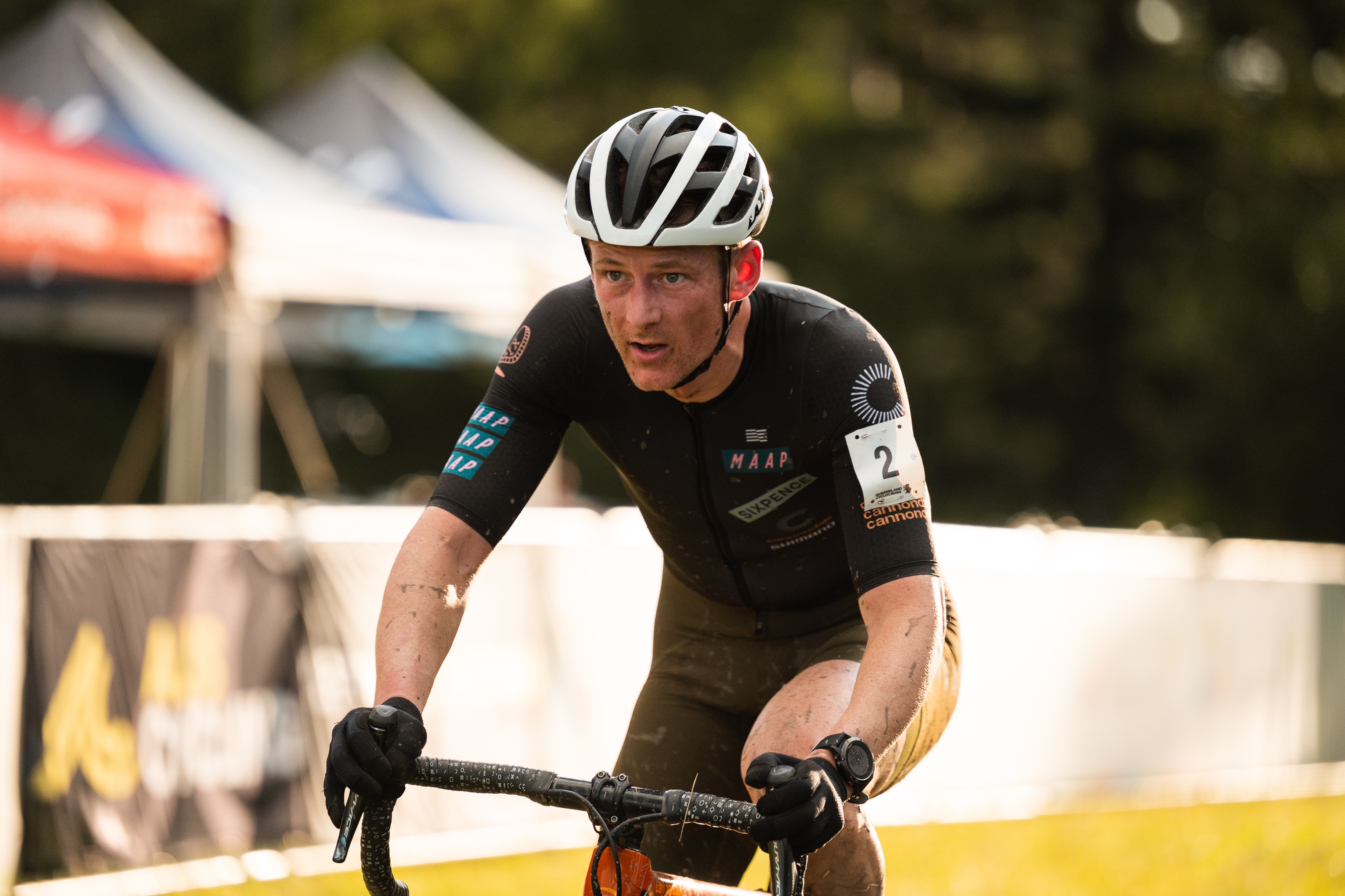 The dominant elite women all made their way over from after South Australia's opening rounds to race at Samford.

Rebecca Locke has been on fire and it would continue in Round 3 as she would make it win number three in the field of 7.

Fiona Morris and April McDonough had to settle for the minor positions. 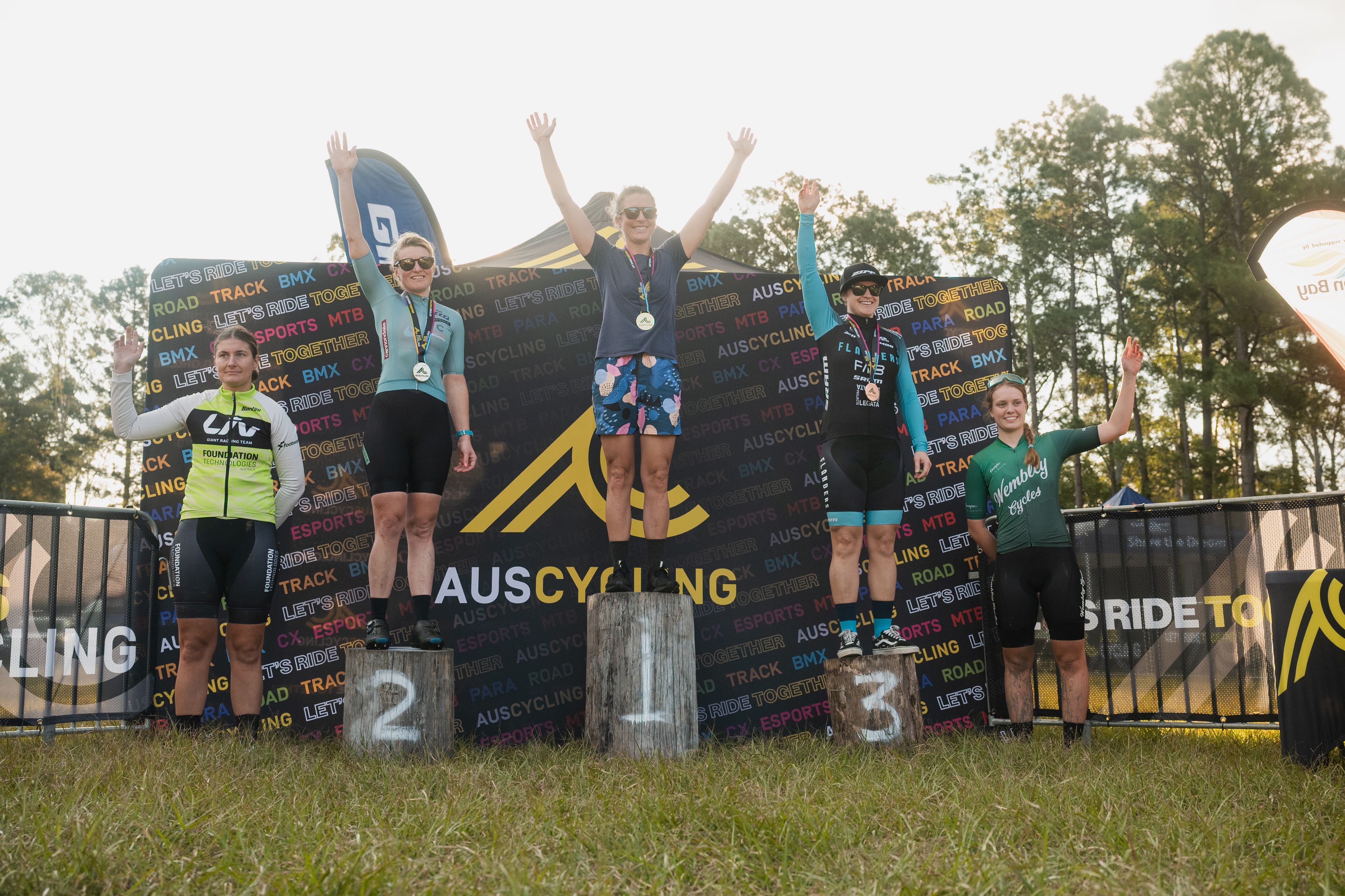 Sunday saw the organisers course reverse and add a a killer uphill running section with a solid 20-30 seconds from the valley at the bottom to a grassy plateau at the top at a gradient well above 10%, as well as there’s a step up of around 50cm at the bottom to prevent anyone trying to ride it.

That would see Christopher Aitken turn the tables \and take out Round 4 with Millburn and Wharton in second and third respectivley.

Locke continued her unblemished record on the bike this season, with her fourth straight seriews win.

Morris and McDonough again fought it out for the minor podium places.

Junor riders from Under 13 all the way up Masters 9 raced across the two days.

The next two rounds of the National Cyclo-Cross Series heads to Creswick, Victoria on the 9-10 July.