Jared Graves (Yeti Cycles) has taken another step towards his goal of clinching the 2022 AusCycling Mountain Bike National Championships elite men’s cross-country title in Maydena, Tasmania in three weeks after a clinical performance at the Gold Coast MTB Club’s National XCO round at Nerang, Queensland.

Graves put the field to the sword over the weekend as he took out the grueling six lap race more than three minutes ahead of Cameron Wright (Giant Factory Off-Road Team) and Brent Rees (Möbius Attaquer Racing) in third. 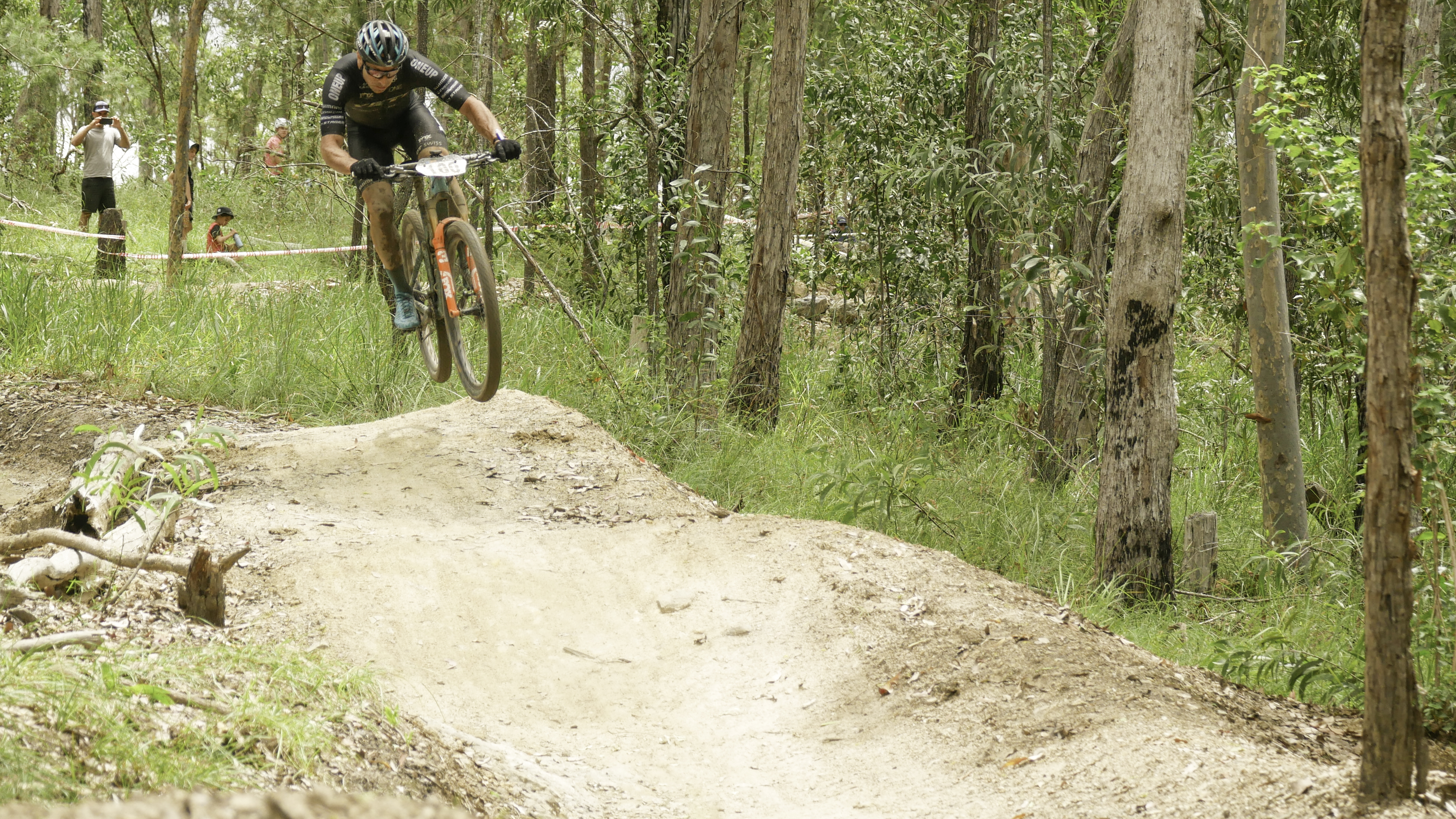 The race for the top step would see Graves and Wright go at each other from the first lap on the technical Nerang trails, which were in mint condition after a Saturday downpour.

Graves, who claimed the silver medal at last year’s National Championship, was in ominous form as he broke away from Wright on the third lap to power his way to the line. 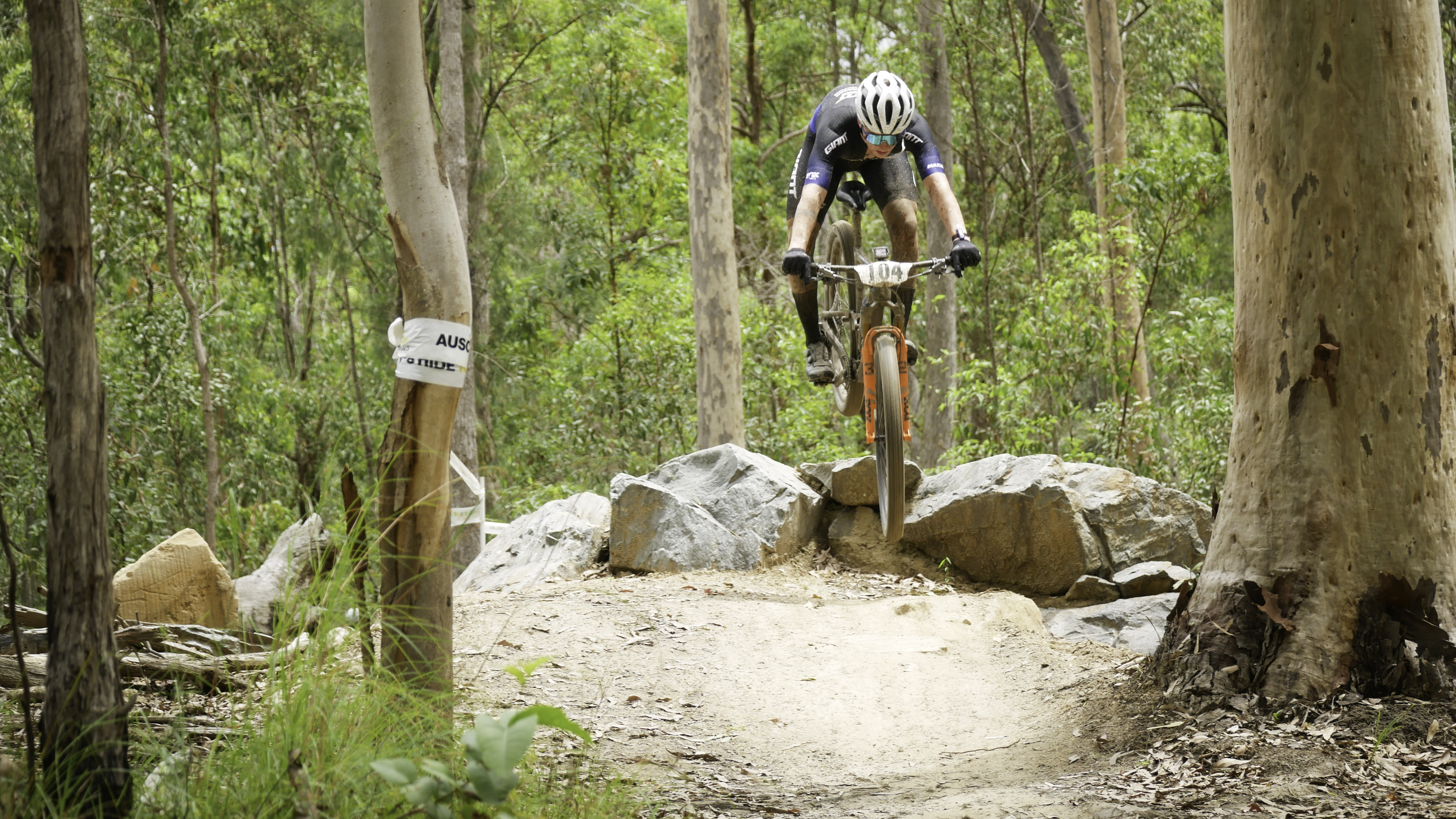 Holly Harris made the trip across the border worth it by claiming gold in the elite women after a battle with Brisbane local Anna Beck early in their five-lap race. 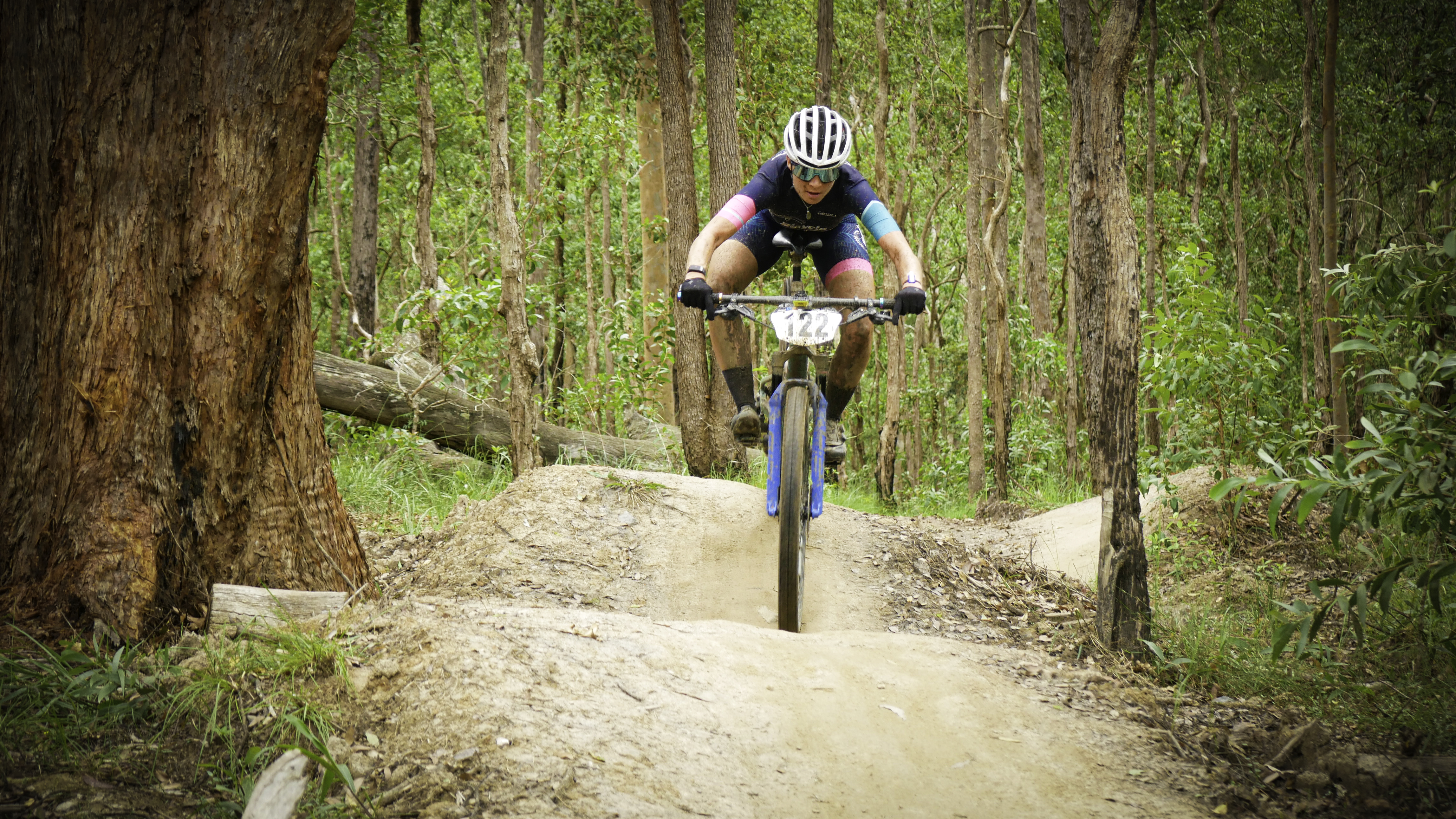 Harris and Beck stuck together until two laps to go when the Armidale rider made her move and put a sizeable gap into Beck, who would finish two minutes behind after an hour and a half in the saddle.

Emily Wooster rounded out the podium in third.

Over 100 riders turned up for the first of the Gold MTB National Cup races across multiple categories.

You can check out the full calendar of the MTB National Cup HERE.

The event was supported by Major Events Gold Coast.