AusCycling is pleased to announce the 15 athletes selected to the Australian team to contest the 2022 UCI Para-cycling Road World Championships, which will be held from August 11–14 in Baie-Comeau, Canada.

This year’s UCI Para-cycling Road World Championships will be the first for the Australian team since the 2019 edition, where Australia claimed 15 medals: nine gold, one silver and five bronze. 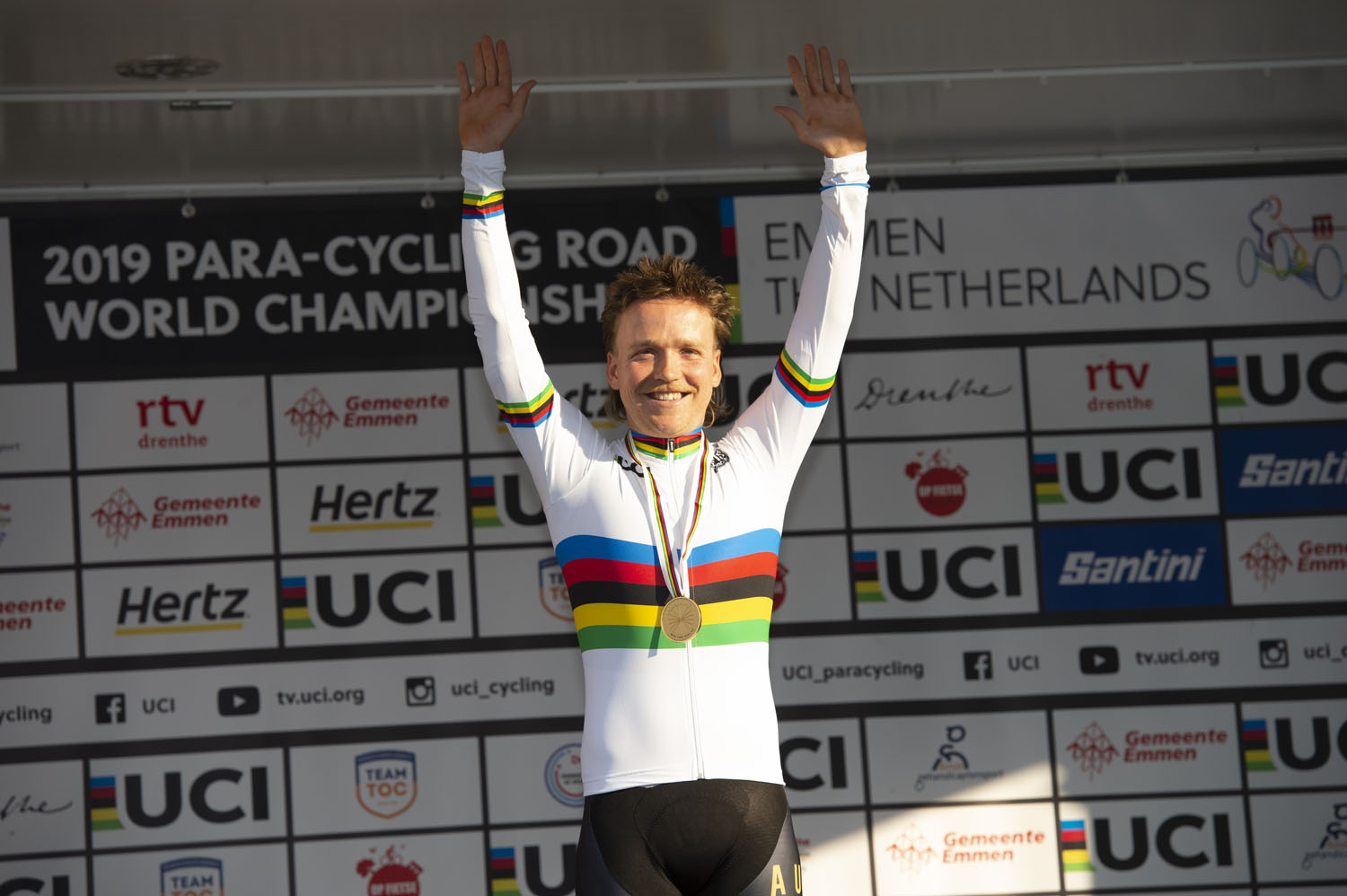 Tokyo para-triathlon silver medallist Lauren Parker will make her debut at a para-cycling world championships, while Alex Welsh and Kaitlyn Schurmann return after previously competing for Australia in the World Championships.

Australian time trial and road race champions Candice Kennedy and Kelly Fettes (pilot) will make their international debut as a tandem to round out the team. 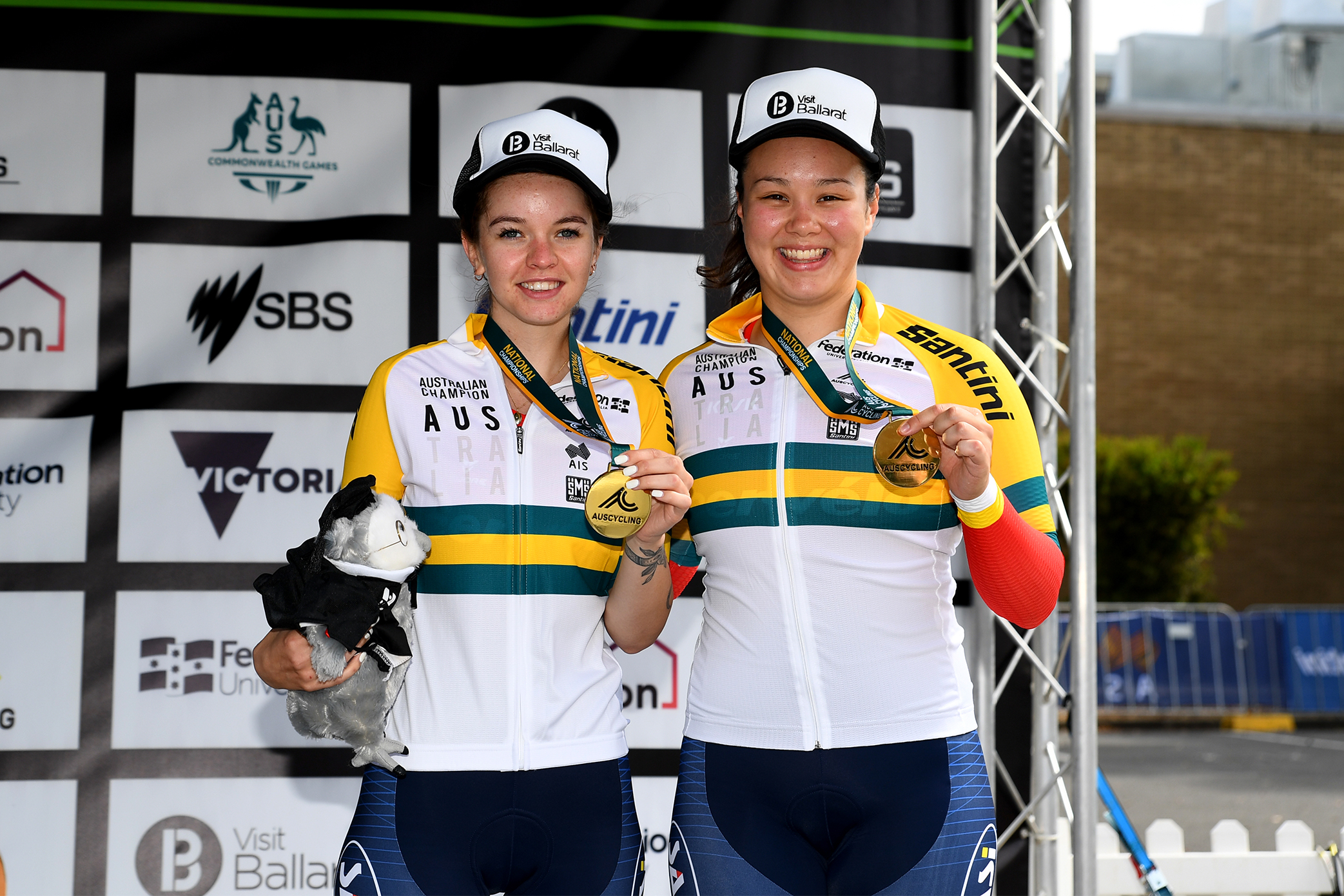 Para-cycling Technical Director Warren McDonald is excited about what the team can do at Australia’s first World Championships in three years.

“After the success of the Tokyo Paralympics, I am confident that this team can represent us strongly and continue our status as one of the strongest para-cycling nations in the world,” McDonald said.

“It has been a long time since our last opportunity to represent Australia at a World Championships and I know this team that features world champions, Paralympic medallists and national champions will be one to watch. “