Rogers, a 2021 junior national champion on the road and track, led from start to finish in Canberra on a classic sun-filled autumn day in the Bush Capital. 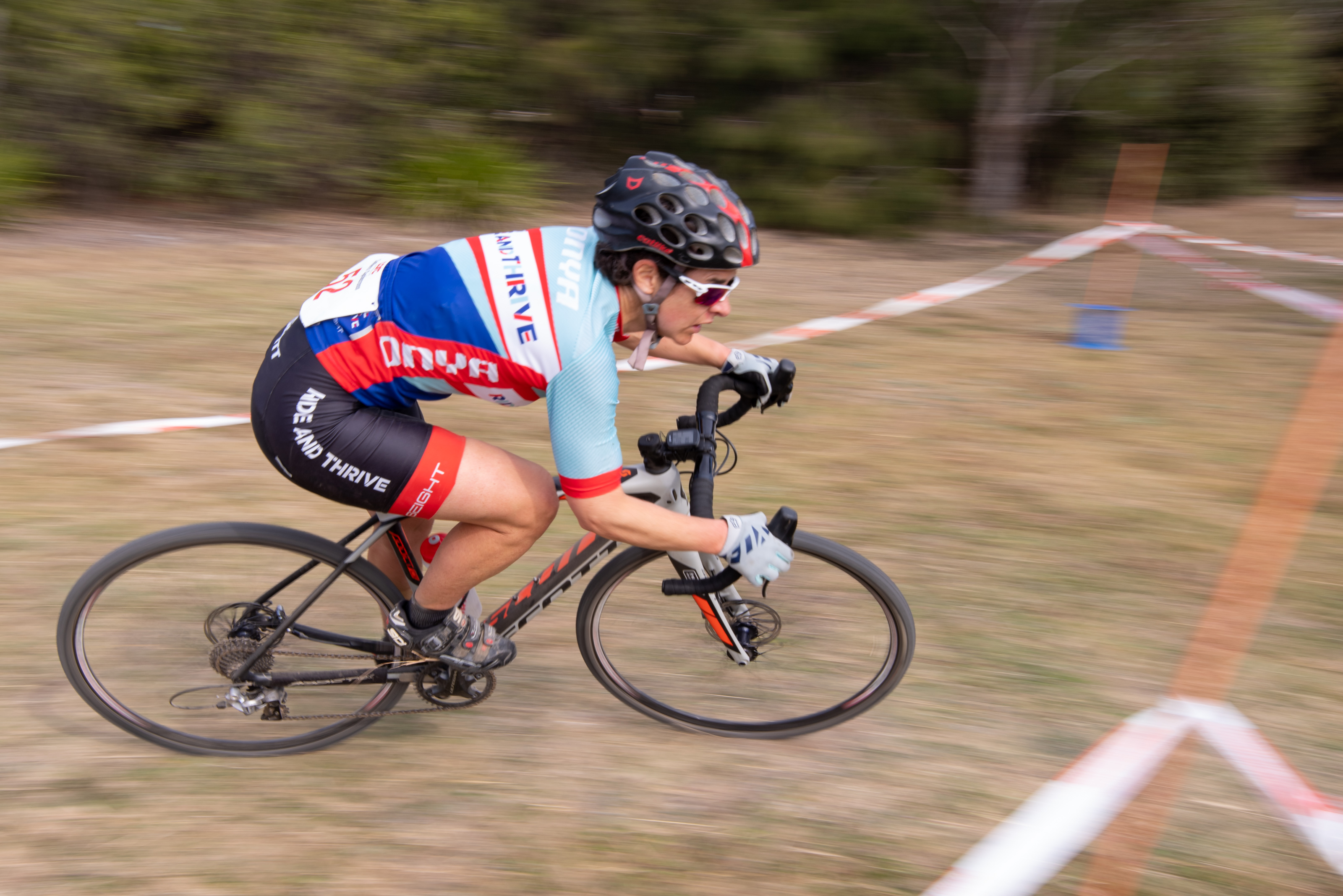 In a promising start to the cyclo-cross season, a total of 87 riders pinned a number on in Canberra.

The largest field of the day was that of B-Grade Men, which saw 37 riders battle it out across seven laps.

The racing now rests for one week before travelling to Sydney for Round 2 of the AusCycling Cyclo-cross NSW/ACT State Series at Dunc Gray Criterium Track on May 16, hosted by Parklife CC.

The 2021 CORC Cyclo-cross Series (held in conjunction with Round 1 of the NSW/ACT State Series) will resume on May 23 at Wanniassa.